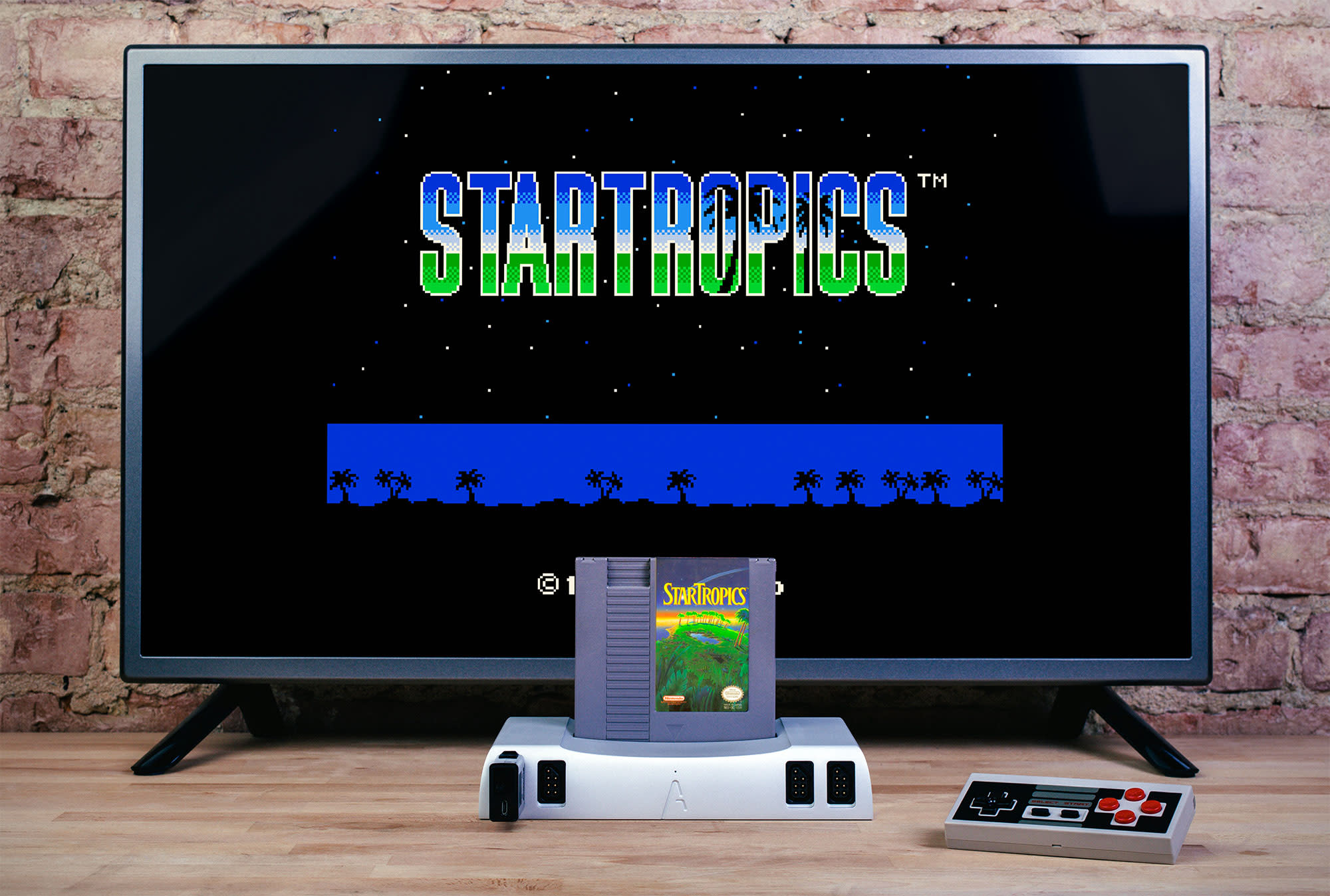 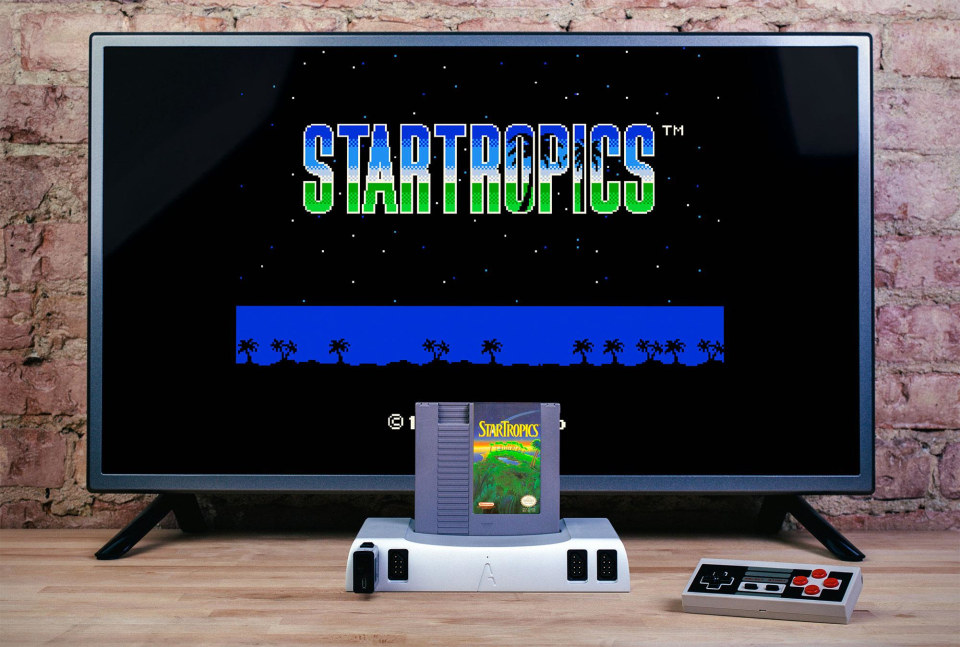 The NES Classic is equal parts neat and limited -- after all, it has the correct look, but can't be expanded beyond the 30 games built into it and won't play nice with existing NES controllers. Cheap? Sure, though it's maybe not the tiny retro machine fans have been hoping for. That's where the makers of the custom-built Analogue Nt come in: they've built a smaller, less expensive version of the console called the Nt mini that's set to ship in January 2017. The Nt mini will set you back $479, which, yes, isn't much cheaper than the $500 price tag the original Analogue Nt had stuck to it. You'll get a little more bang for your buck, though: it comes with one of 8bitdo's wireless NES30 controllers and can upscale your NES games' video and output it through HDMI or RGB right out of the box. All told, the folks at Analogue Interactive say the Mini model is about $200 cheaper than a comparably kitted-out original (though good luck finding one for close to that on eBay right now). And as always, the Nt mini is meant to play your aging carts just as well as your toaster or top loader did back in the day -- there's no emulation here, like you'd see on machines like the Retron 5.

Throw all of that into an aluminum body that's about 20 percent smaller than the original and we've got the makings of another sure-fire seller. It's a little weird that Analogue is throwing shade at the NES Classic on its website since the mini's price tag and reference-quality ambitions make it a discerning collectors' item, but whatever -- you can pre-order yours starting today.

In this article: analogue, analoguent, famicom, gadgetry, gadgets, gaming, nes, nintendo, ntmini, retro, TL16RETROGAM
All products recommended by Engadget are selected by our editorial team, independent of our parent company. Some of our stories include affiliate links. If you buy something through one of these links, we may earn an affiliate commission.