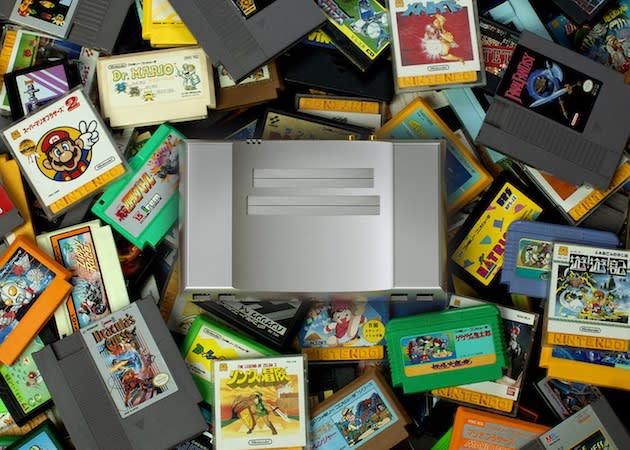 If you're any kind of self-respecting gamer, you hold a special place in your heart for the true king of consoles, the original Nintendo Entertainment System and its Japanese counterpart, the Famicom. That's why Analogue Interactive, an outfit known for building bespoke Neo Geo consoles out of the finest hardwoods, is crafting a custom NES out of aluminum. Called the Analogue Nt, it's machined from a single block of metal, has cartridge slots to accommodate both Nintendo and Famicom titles and is "designed around the heart and brain of the original NES" -- which means there's no emulation going on like with Hyperkin's Retron 5. Analogue's not letting on any other details, but knowing how much its Neo Geo replicas can cost, we're betting that grabbing this bit of NES nostalgia will set you back a pretty penny when Analogue starts taking orders at the end of March.

In this article: analogueinteractive, famicom, hdpostcross, mod, nes, nintendo, Nintendo Entertainment System
All products recommended by Engadget are selected by our editorial team, independent of our parent company. Some of our stories include affiliate links. If you buy something through one of these links, we may earn an affiliate commission.