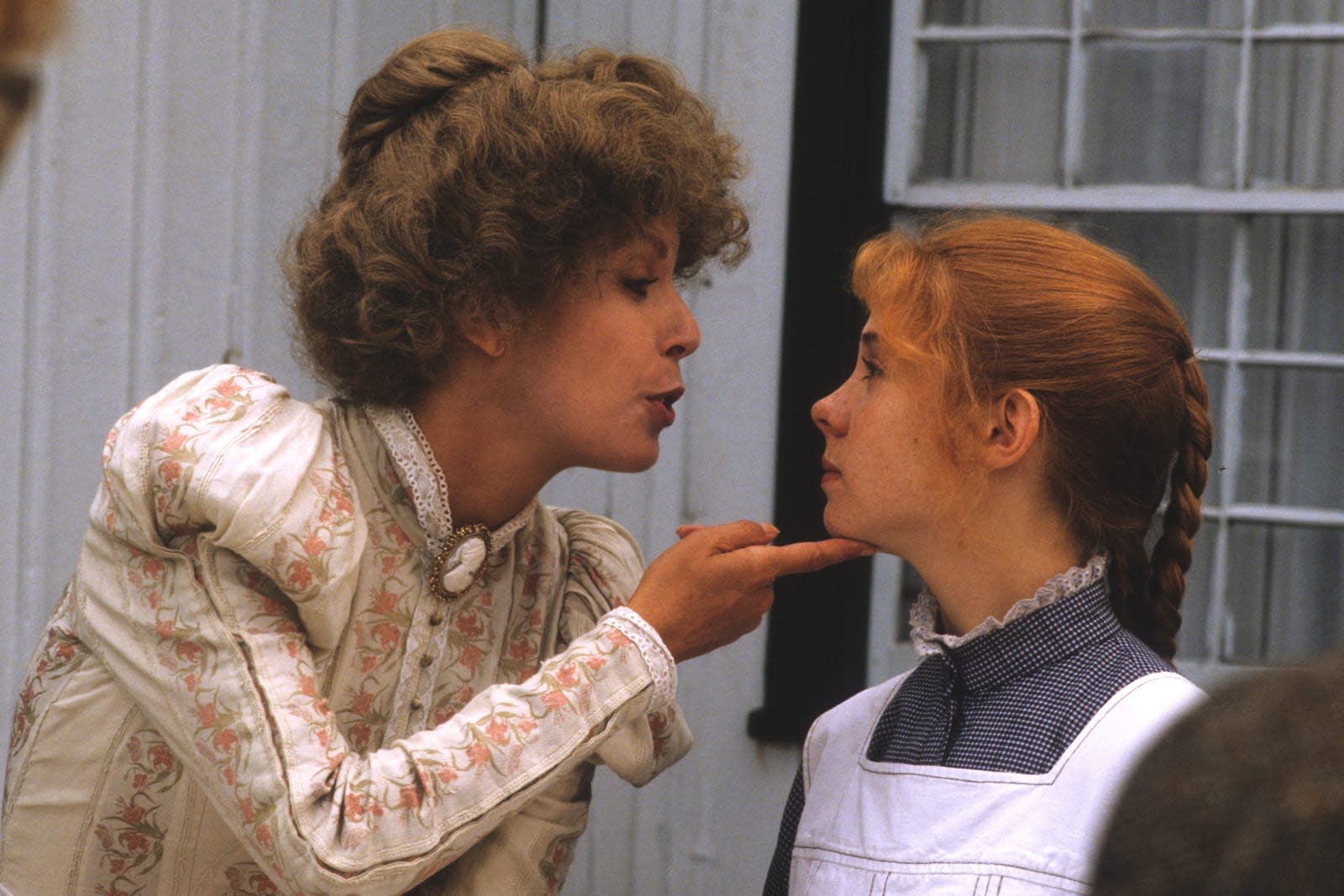 Netflix is fond of rekindling childhood memories, and its latest nostalgia trip is a big one. The streaming service is partnering with the Canadian Broadcasting Corporation on Anne, a TV series based on the classic Anne of Green Gables novels you may well have read growing up. It'll revolve around its namesake fiery, imaginative orphan and the effect she has on her small town. It won't be shot on Prince Edward Island, alas (Ontario will have to do), but it will have some veterans aboard. Breaking Bad writer Moira Walley-Beckett is penning the first eight-episode season, while Whale Rider's Niki Caro is directing and Beginners' Miranda de Pencier is producing. You should see Anne both on Netflix and CBC TV in 2017.

That's not the only notable work unveiled today, for that matter. Netflix has also unveiled plans for a new comedy series, Friends from College, that will be co-produced by Neighbors' Nick Stoller and his wife Francesca Delbanco. The eight-episode first run will revolve around a group of Harvard alums and how well they're faring in their forties. It'll have a loaded cast that includes Keegan-Michael Key (Key & Peele), Jae Suh Park (The Big Short) and Fred Savage (The Wonder Years). Although there's no timeframe for the debut, production starts in the fall -- we won't be surprised if it joins Anne as part of Netflix's offerings next year.

In this article: anne, anneofgreengables, av, cbc, entertainment, friendsfromcollege, internet, netflix, nickstoller, services, television, tv
All products recommended by Engadget are selected by our editorial team, independent of our parent company. Some of our stories include affiliate links. If you buy something through one of these links, we may earn an affiliate commission.