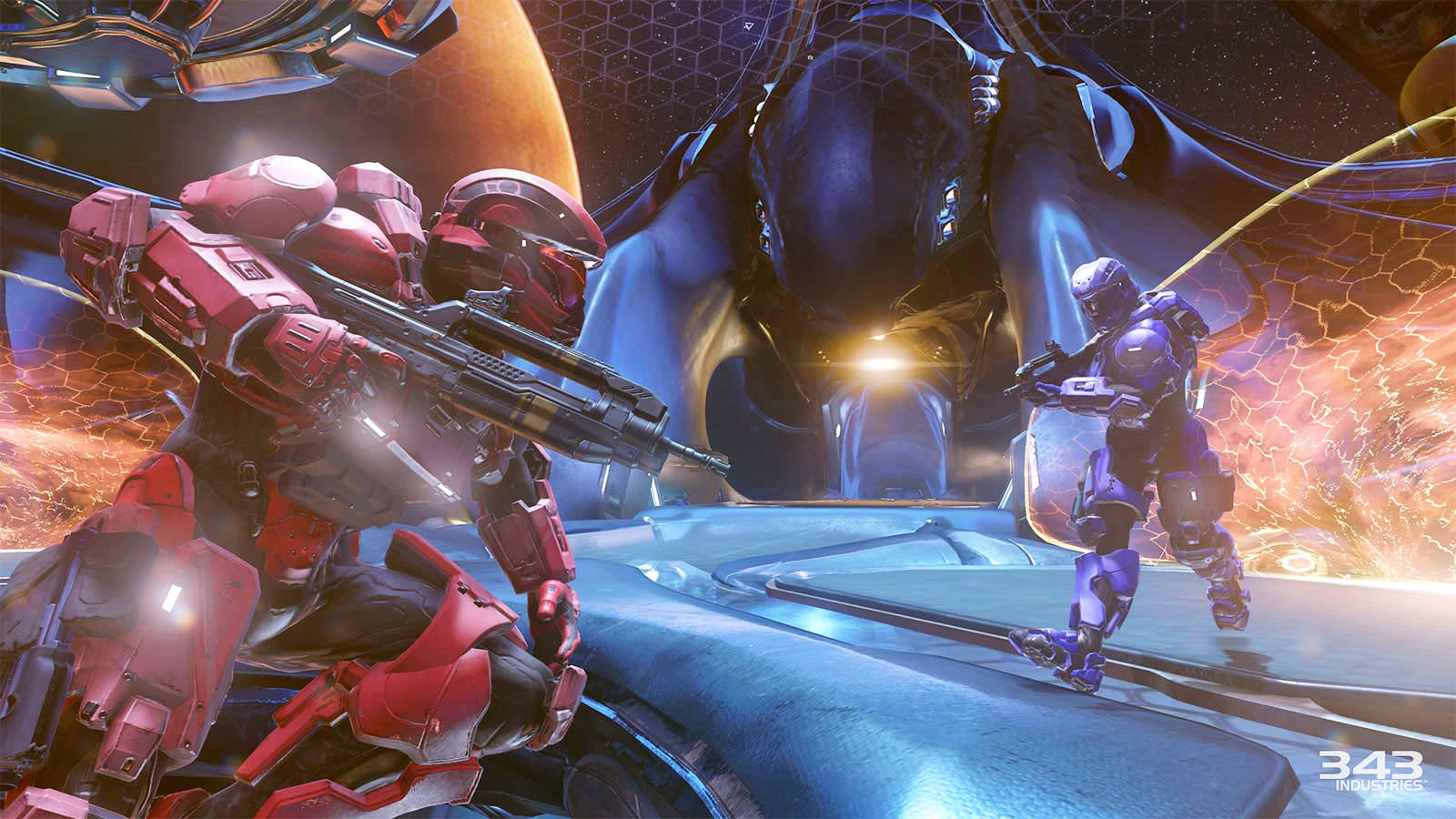 It won't take much longer before you can get a taste of Halo 5 on your PC. Microsoft and 343 Industries have revealed that Halo 5: Forge, the multiplayer level creation experience, will reach Windows 10 on September 8th. As mentioned earlier, it's all about playing multiplayer matches, primarily on custom maps created either on the PC or the Xbox One. You won't get the single-player campaign (possibly a good thing). You do get the perks of playing on more flexible hardware, though, such as support for 4K displays and a interface that takes advantage of finer-grained mouse and keyboard controls.

At the same time, Xbox One owners are getting a Halo 5: Guardians update (Anvil's Legacy) that brings them in sync with the Windows release. You can play Forge maps from Windows creators, and you'll get both two new maps (one for the Arena mode, one for Warzone) as well as new weapons, attachments and skins. No, it's not the same as getting the exact same game on both platforms, but it's clear between this, Forza and Gears of War that the days of Xbox-only flagship games are over.

In this article: forge, games, gaming, halo5, halo5forge, microsoft, personal computing, personalcomputing, videogames, windows, xboxone
All products recommended by Engadget are selected by our editorial team, independent of our parent company. Some of our stories include affiliate links. If you buy something through one of these links, we may earn an affiliate commission.