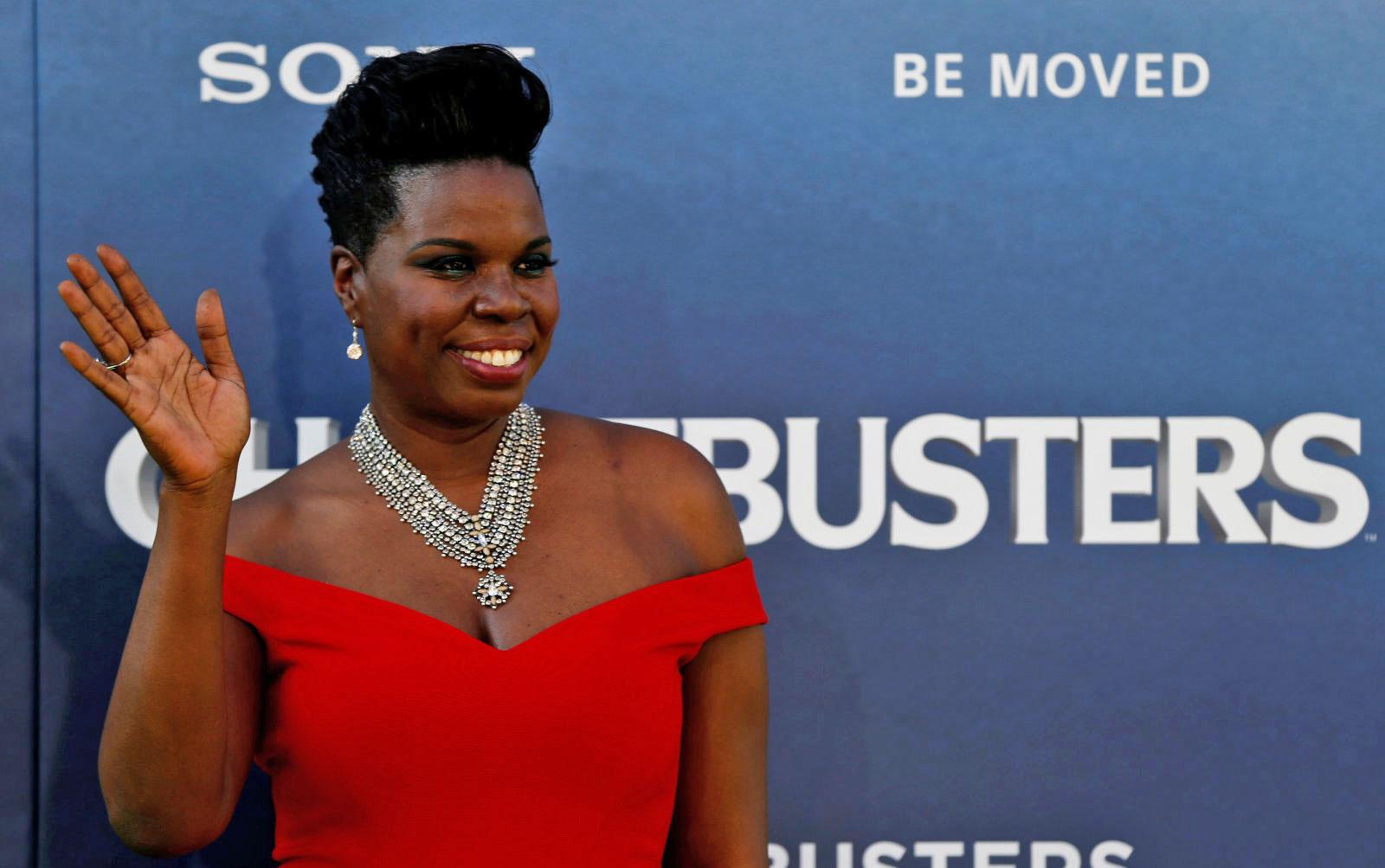 Leslie Jones, the Ghostbusters and SNL star who has been the target of vicious online harassment this summer, has fallen victim to a hack that compromised her personal photos and info. According to Variety, Jones' website was hacked and nude photos from her iCloud account were published to its front page. Images of her passport and driver's license have also been shared. Jones has yet to offer an official comment on the situation (either on Twitter or anywhere else) but her personal website is currently down entirely.

This marks just the latest incident in a summer in which Jones has been at the center of a number of online attacks. Ever since the female-led Ghostbusters project was announced, those involved with it have dealt with harassment from a variety of trolls who think it's reasonable to verbally abuse other humans because of a movie. But Jones' has borne the brunt of it, and things have gotten worse since the film came out in June.

About a month ago, notorious troll Milo Yiannopoulos led a host of like-minded idiots in an organized Twitter attack on Jones in which she dealt with a huge stream of racist comments. Jones briefly left Twitter, but the company stepped in and permanently banned Yiannopoulous. Jones returned to the platform shortly thereafter -- and used her celebrity to defend USA Olympic gymnast Gabby Douglas, who was recently on the receiving end of some online harassment herself.

While it's not clear exactly how Jones fell victim to hackers or who did the hacking, it's not a stretch to imagine this all came about as fallout after Yiannopoulos was banned from Twitter. The internet is a vast and ugly place, and there are plenty of trolls still looking to punish Jones for having the temerity to be a black woman.

In this article: culture, hack, hacking, harassment, internet, lesliejones, onlineabuse, onlineharassment, twitter
All products recommended by Engadget are selected by our editorial team, independent of our parent company. Some of our stories include affiliate links. If you buy something through one of these links, we may earn an affiliate commission.
Share
Tweet
Share