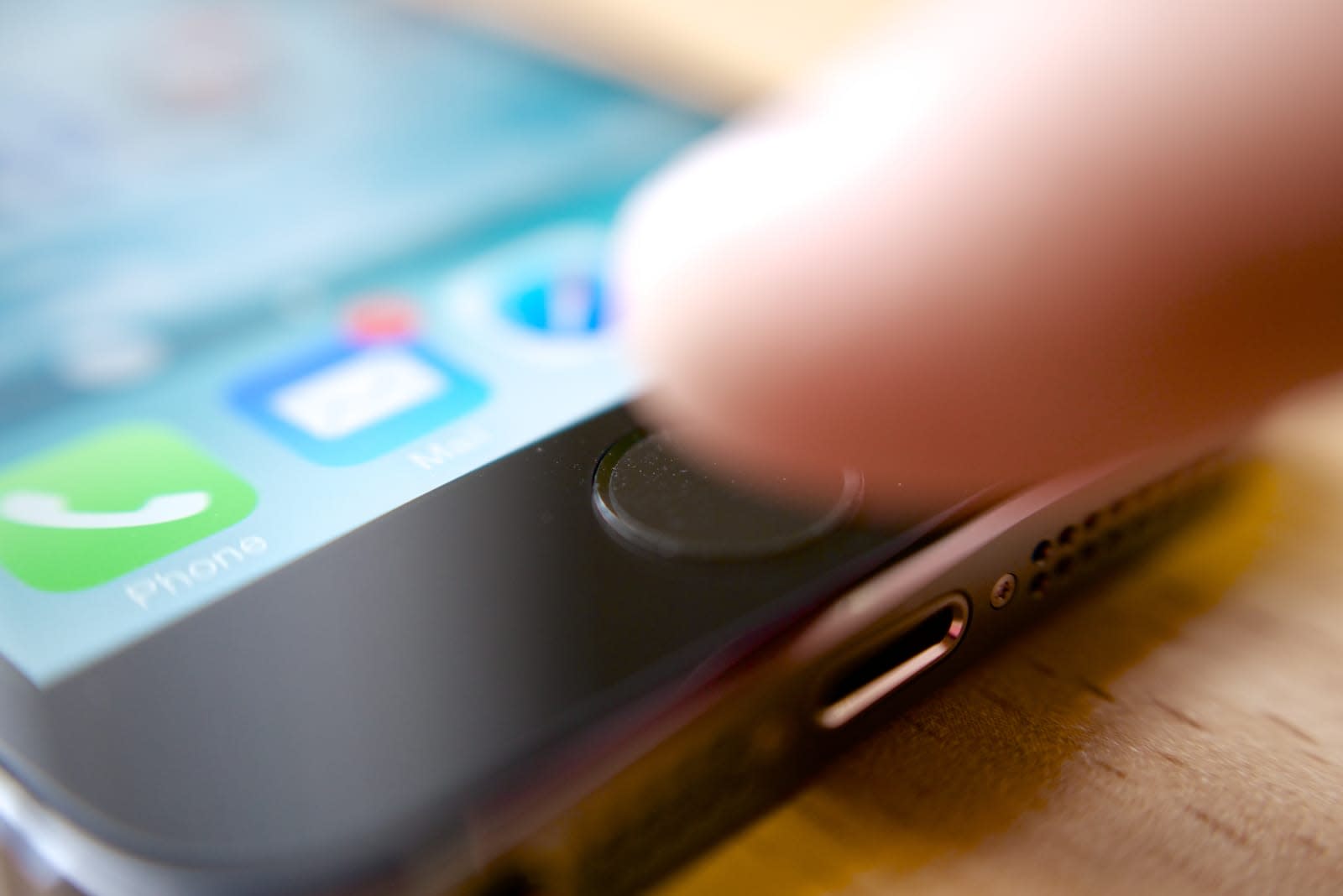 Apple has rolled out a patch for three previously unknown zero-day exploits that were used to target the iPhone 6 of Ahmed Mansoor, an award-winning human rights activist based in the United Arab Emirates. Security company Lookout and internet watchdog group Citizen Lab investigated the attack on Mansoor's iPhone and found it to be the product of NSO Group, a "cyber war" organization based in Israel that's responsible for distributing a powerful, government-exclusive spyware product called Pegasus.

The attempted hack took advantage of three zero-day exploits that would have allowed the attackers to jailbreak Mansoor's iPhone and install spyware to track his movements, record his WhatsApp and Viber calls, log his messages and access his microphone and camera. Mansoor did not click on the link sent to his phone that would have enabled these capabilities, instead alerting Citizen Lab researchers.

Given the high cost of iPhone zero-days and the use of a government-specific spyware product, Citizen Lab believes the UAE is behind the attack. The UAE has previously targeted Mansoor.

"We are not aware of any previous instance of an iPhone remote jailbreak used in the wild as part of a targeted attack campaign, making this a rare find," Citizen Lab writes.

In this article: activism, apple, exploit, gear, hack, iOS, mobile, politics, security, UAE, UnitedArabEmirates, update, zeroday
All products recommended by Engadget are selected by our editorial team, independent of our parent company. Some of our stories include affiliate links. If you buy something through one of these links, we may earn an affiliate commission.