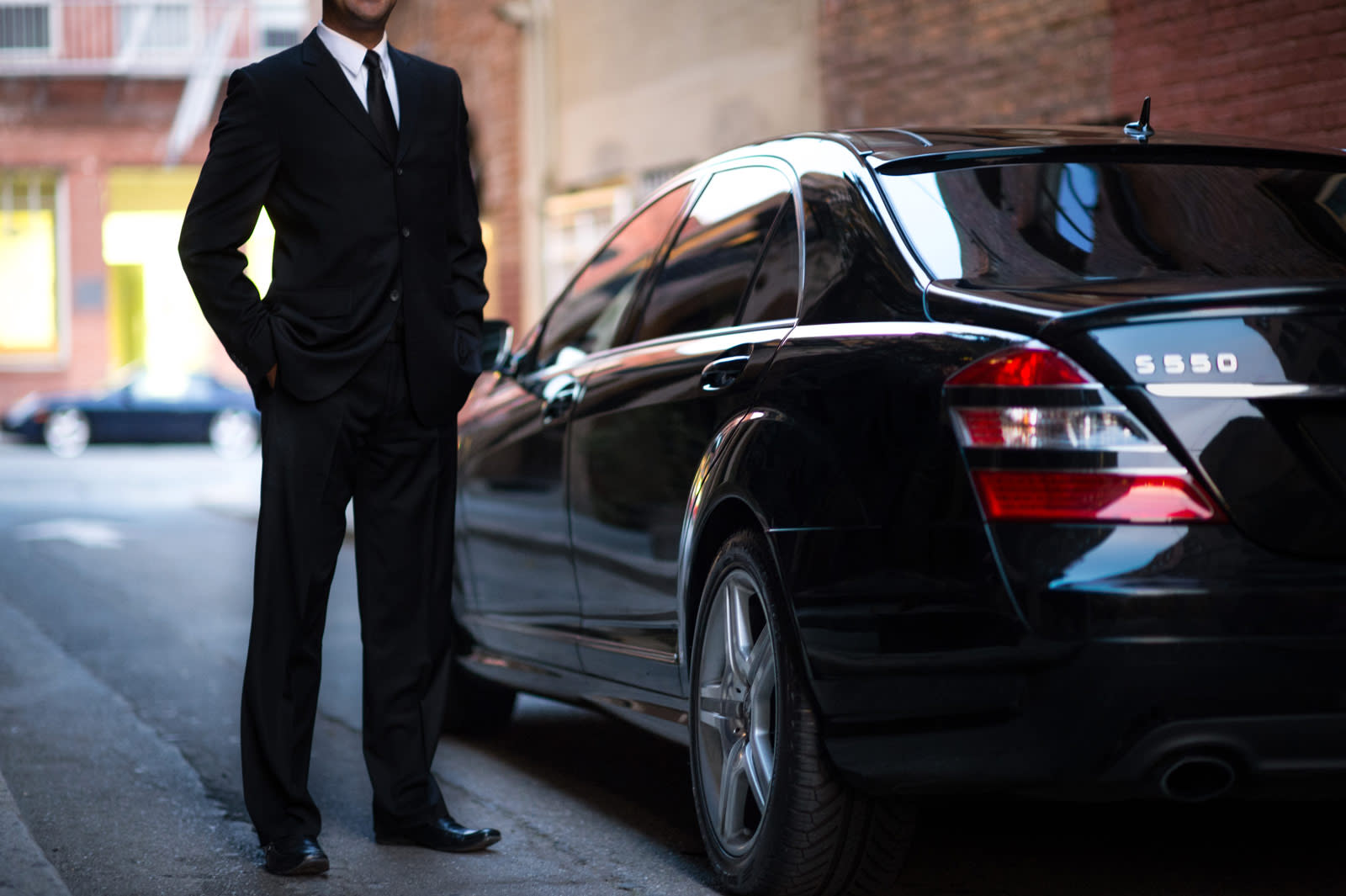 Hailing an Uber is very much an immediate experience: Open the app, pin your pick-up point, request a ride and wait a few minutes for your car to arrive. Great when you just want to get home, but not ideal when planning an airport run or some other journey with minimal margin for error. Uber is beginning to encroach on the sacred territory of the traditional cab operator from today, however, as it starts allowing users in London to book rides in advance.

The new Scheduled Rides feature goes live for business account holders at 4PM today, letting them book a car from 15 minutes to 30 days in advance -- and within two weeks, the rest of the capital's Uber users will have access to the feature too. The ability to book ahead isn't exactly a game-changer. All of Uber's main competitors, including Hailo, Gett, Kabbee and Karhoo, already offer this convenience. For Uber, though, it's a pretty big expansion for what was previously just an instant ride-hailing service.

London is the first city in Europe to receive the new feature, and it's actually the first major rollout aside from a limited trial among business users in the US. You may remember Transport for London was thinking about forcing Uber to add pre-booking as part of updated private hire regulations. As it turned out, that proposal didn't make the final cut. Uber isn't happy about some that did, though, such a new English language requirement, and just last week it launched legal action against the transport authority as a result.

In this article: booking, culture, london, ridehailing, scheduledrides, transportation, uber, uberscheduledrides
All products recommended by Engadget are selected by our editorial team, independent of our parent company. Some of our stories include affiliate links. If you buy something through one of these links, we may earn an affiliate commission.