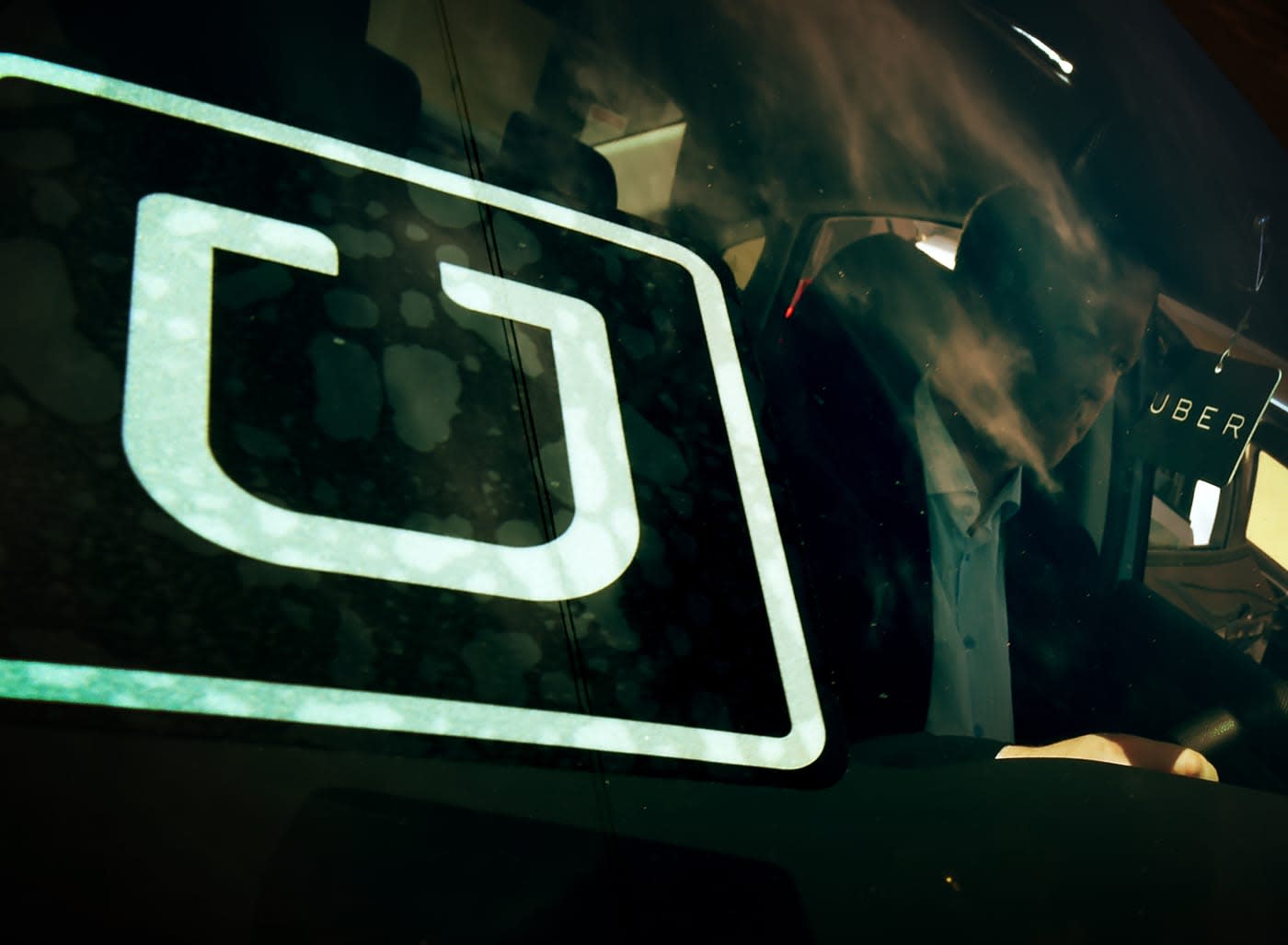 Last year, Transport for London (TfL) looked at Uber and the broader private hire industry to see if they should be subject to tougher regulations. The results of that investigation were reported in January, with few consequences for Uber, and now those findings have been formally approved by TfL's board. For the time being, that means it's business as usual for Travis Kalanick's company in the capital.

That's not to say the rules haven't changed, however. Following the investigation, there's now a "formal English language requirement" for all drivers hailed with an app. Companies like Uber also need a vehicle policy that meets TfL's more robust "hire and reward" insurance requirements. If the passenger has any complaints, there needs to be "a real person" they can speak to. Finally, although Uber does this already, companies are required to provide a fare estimate at the start of each journey.

"We will implement these changes as soon as possible," Garrett Emmerson, TfL's chief operating officer for surface transport said.

There had been talk of removing a policy that exempts Uber from paying congestion charges in London. That proposal was eventually dropped, although the Mayor has asked TfL to review the matter again and whether such a change could improve traffic, pollution and illegal parking. Of course, it would also put some money in the government's coffers, which is probably why Boris Johnson hasn't obliterated the idea completely.

In this article: culture, regulations, tfl, transportation, transportforlondon, uber
All products recommended by Engadget are selected by our editorial team, independent of our parent company. Some of our stories include affiliate links. If you buy something through one of these links, we may earn an affiliate commission.