Don't like your mobile carrier? Ofcom wants to help you switch 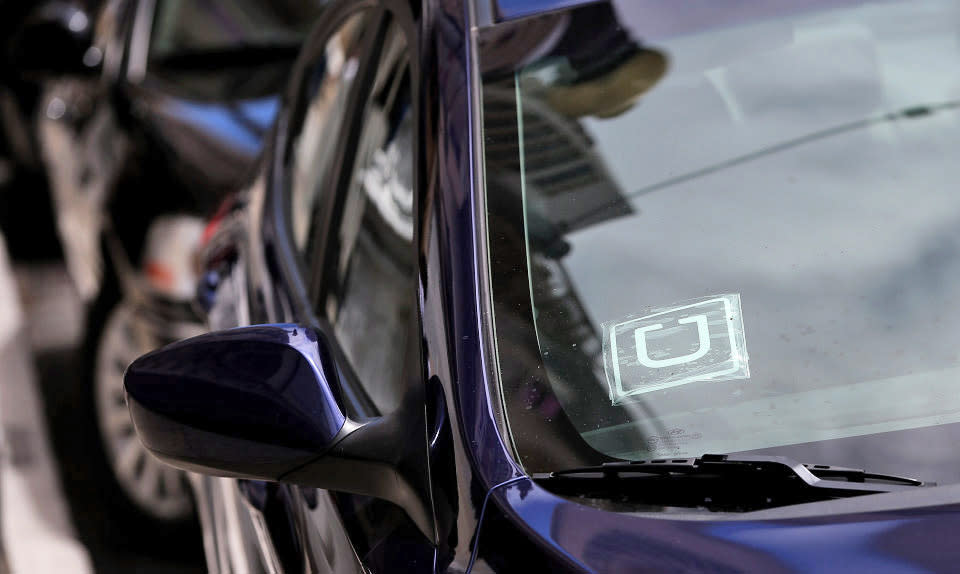 Over the past year, London's Mayor and transport authority have held discussions over how best to regulate private hire taxi services like Uber, much to the delight of the city's black cab drivers. Boris Johnson suggested capping the number of unregistered vehicles allowed to operate, and also raised the idea of a Knowledge-like test to ensure Uber drivers had a better understanding of the capital's backstreets. Now, it appears, some of those suggestions could be implemented by Transport for London (TfL).

After its initial consultation on the private hire industry concluded in June (and received almost 4,000 responses), TfL is making a second call for opinions on how regulations might need to change in response to the growth of firms like Uber. In it, the authority asks whether Uber drivers should be made to pass English-language and navigation tests (like those put forward by the London Mayor), sign up for "appropriate" insurance, and whether limitations need to be placed on bookings.

One proposal suggests that when customers make a booking, Uber drivers will need to wait five minutes before picking that person up. That way, "driver and vehicle information [can] be communicated to passengers." Another recommends that private hire companies must let customers book a ride up to seven days in advance. "It is our view that it is reasonable to expect a private hire operator to offer such a facility," notes TfL.

The proposed restrictions come after TfL originally ruled in favour of Uber's app-based operating model. Black cab unions have argued that because Uber drivers use their smartphones and not a licensed taximeter, they were breaking the law. TfL said that in its "provisional view" the two weren't the same, and the debate was passed onto the High Court for an official ruling. That hearing is scheduled to begin on October 5th.

In a bid to defend itself, Uber has set up a petition calling for people to remind TfL that riders and drivers come first. "We understand that black cab drivers are feeling the pressure from services like Uber," it says. "But the answer is to level the playing field by reducing today's burdensome black cab regulations -- not to introduce rules that will be bad for riders, drivers and London." The petition has 92,200 signatures at the time of writing, but whether it has really been signed by tens of thousands of worried Londoners remains to be seen.

Transport for London's consultation will remain open for 12 weeks and end on December 23rd. Between then and now, we should learn more about whether Uber's app model is entirely legal, giving the company (or its staunchest opposition) firmer legal ground on which to go about its business.

In this article: consultation, tfl, transportforlondon, uber
All products recommended by Engadget are selected by our editorial team, independent of our parent company. Some of our stories include affiliate links. If you buy something through one of these links, we may earn an affiliate commission.