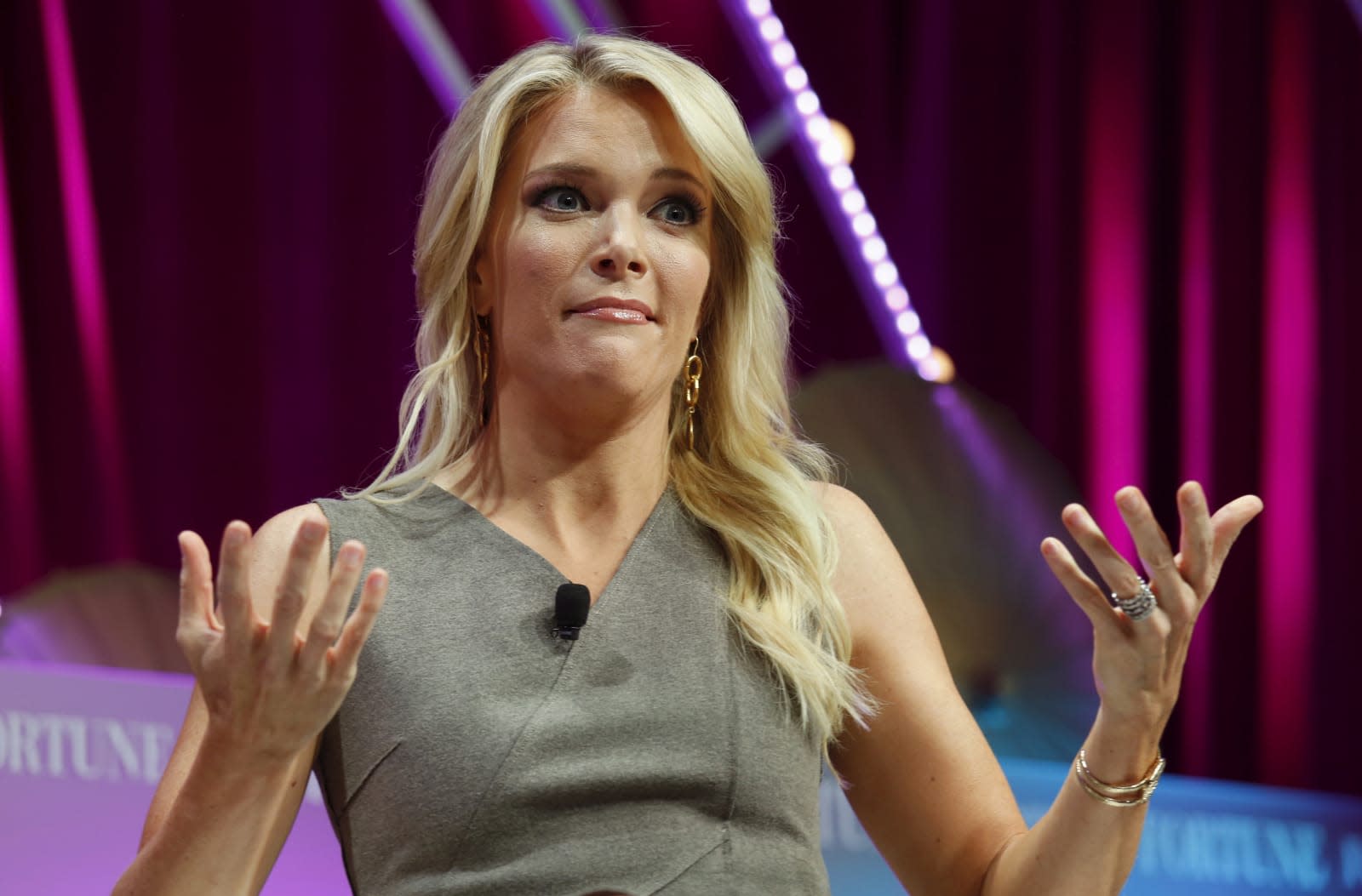 The usefulness of Facebook's "trending topics" feature has always been a bit questionable, but it's been under fire this year as the company battled accusations its human editors were filtering out "conservative" news stories. Today, Facebook is getting a bit more egg on its face: its trending topics area promoted a story about Fox News anchor Megyn Kelly being fired for supporting Hillary Clinton. As of this writing, that has not happened -- but the false story was still trending for hours on Facebook before finally getting pulled.

Megyn Kelly is trending on Facebook for an article that has no basis in reality. pic.twitter.com/31f4ERnzHI

This comes just a few days after Facebook announced that humans would no longer write descriptions for trending topics, instead letting an algorithm pull relevant excerpts of the articles to display beneath the topic. Despite that, humans are still responsible for deciding what topics are worthy of hitting Facebook's trending area, but an individual user's experience will vary based on a number of factors.

If humans are still responsible for overseeing what topics show up in the trending area, though, it's not great that an entirely false story was promoted on the site for hours before being pulled. On the other hand, even if the story was false, it appears that lots of Facebook users were discussing it -- so by that metric, Megyn Kelly was most definitely a trending topic today. But a fake news story certainly does not meet the quality bar that Facebook aspires to, so it's not surprising the topic has been pulled. Now, even searching "Megyn Kelly" on Facebook doesn't pull up any stories related to this morning's fake news.

Update, 12:05PM ET: A Facebook spokesperson said that the trending team accepted the topic over the weekend, because there was a sufficient number of relevant articles and posts, but upon review today they decided to take it down. That decision was made based on the inaccuracy of the story. Facebook didn't expand on how the story got accepted in the first place, but the company did say its working on improving its detection of hoax and satirical stories.

In this article: culture, facebook, facebooktrending, foxnews, megynkelly, trending, trendingtopics
All products recommended by Engadget are selected by our editorial team, independent of our parent company. Some of our stories include affiliate links. If you buy something through one of these links, we may earn an affiliate commission.