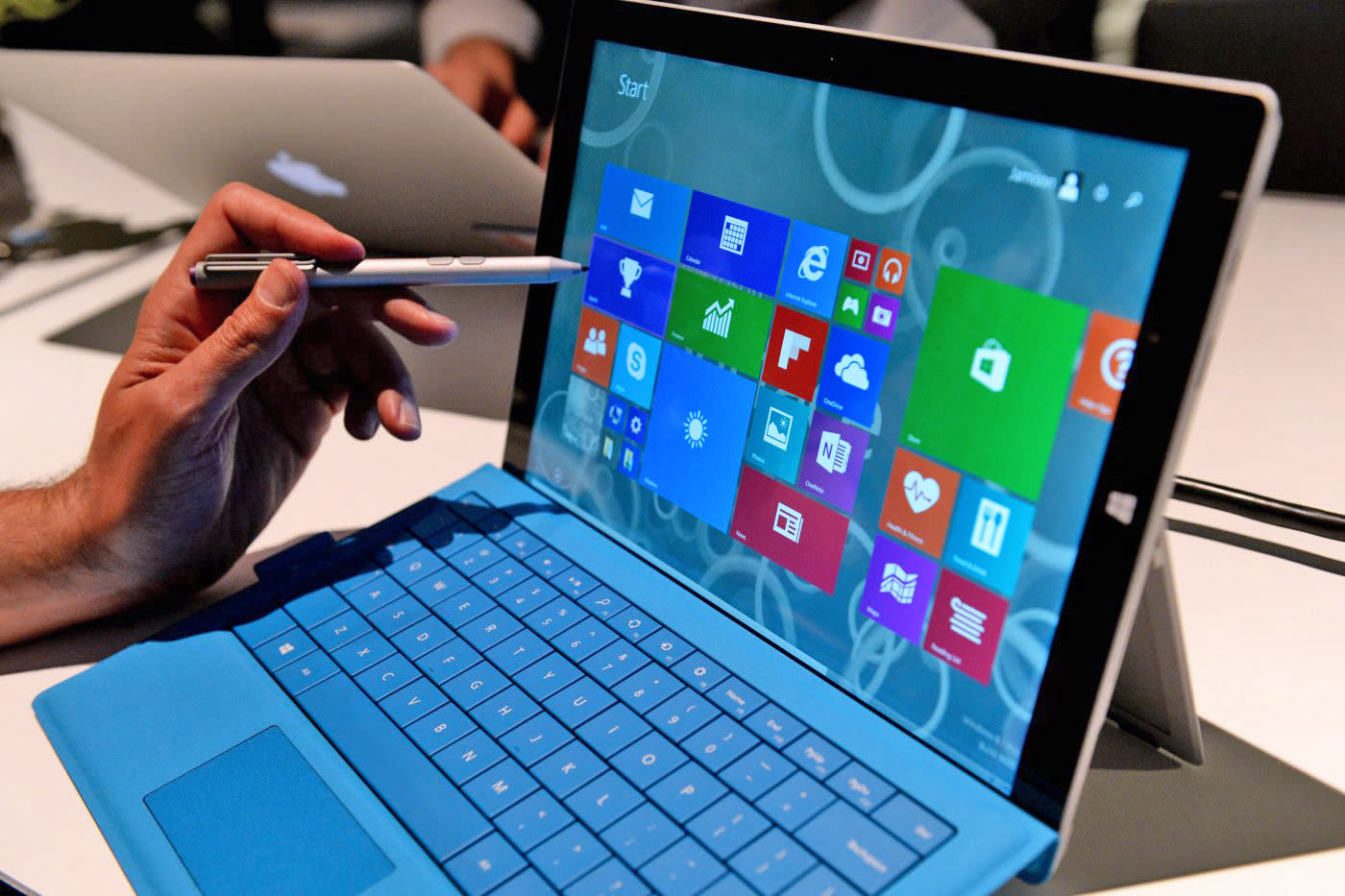 The Surface Pro 3 has been plagued with a software problem that causes some tablets to quickly lose power once unplugged from a charger, but a firmware update released today squashes the battery bug. Microsoft first acknowledged the problem in July and confirmed it was a software issue, rather than a flaw in the tablet's hardware, earlier in August.

In an update FAQ, Microsoft explains that the battery levels in some Surface Pro 3s were being misreported to the operating system and firmware, meaning the tablets stopped charging well before they hit full capacity.

After applying the update, the battery issues will self-correct over "the next several charge and discharge cycles," Microsoft says, and any tablets that weren't able to run on battery power will be able to do so.

In this article: battery, BatteryLife, FirmwareUpdate, gadgetry, gadgets, gear, microsoft, mobile, personal computing, personalcomputing, software, surfacepro3, update
All products recommended by Engadget are selected by our editorial team, independent of our parent company. Some of our stories include affiliate links. If you buy something through one of these links, we may earn an affiliate commission.