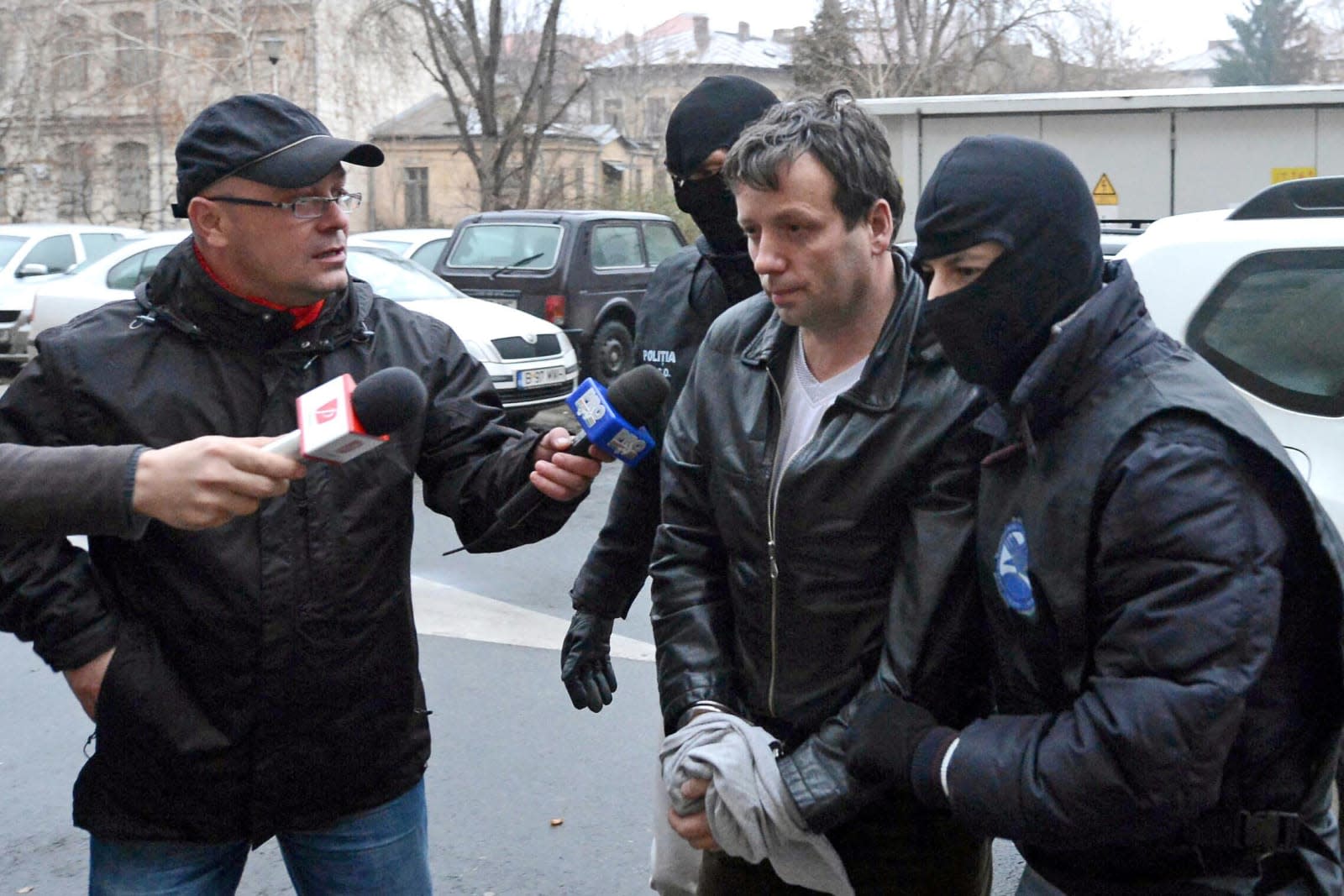 Marcel Lehel Lazar, a Romanian hacker better known by his handle, Guccifer, was sentenced to 52 months in federal prison Thursday morning. He pled guilty to charges of "unauthorized access to a protected computer and aggravated identity theft" back in May stemming from a series of high profile hacks of celebrities and heads of state.

His victims include former Secretary of State Colin Powell, former president George W Bush and more than 100 other Americans. Having gained access to their secure systems, Lazar proceeded to publicly release "private email correspondence, medical and financial information and personal photographs," according to a DoJ statement released today.

Lazar is also responsible for disclosing the existence of Hillary Clinton's private email server and has made claims that he actually penetrated that system, though he has yet to provide evidence that he actually has.

In this article: Colin Powell, culture, DoJ, George W. Bush, guccifer, hack, hacking, Hillary Rodham Clinton, Secretary of State, security
All products recommended by Engadget are selected by our editorial team, independent of our parent company. Some of our stories include affiliate links. If you buy something through one of these links, we may earn an affiliate commission.