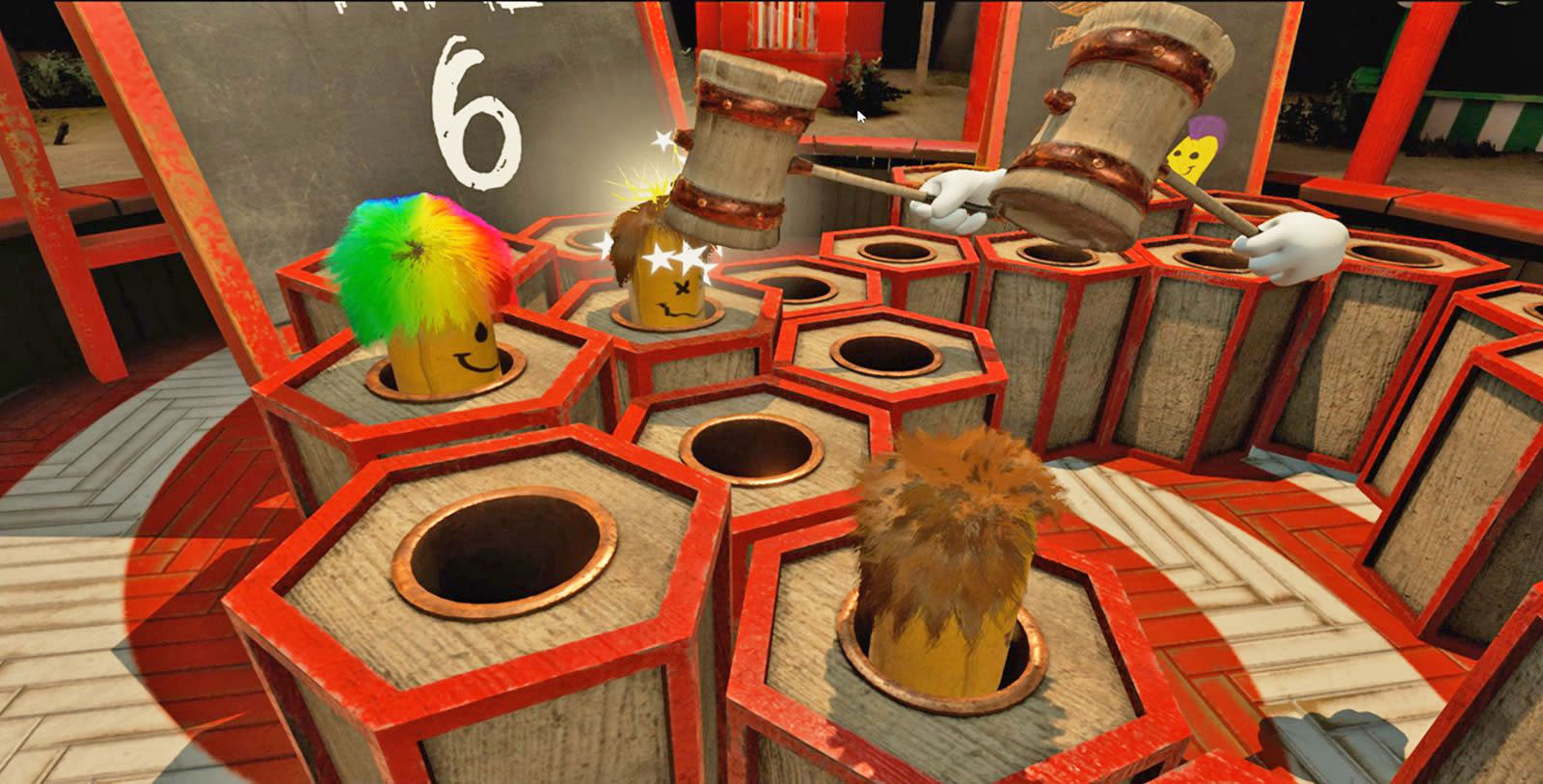 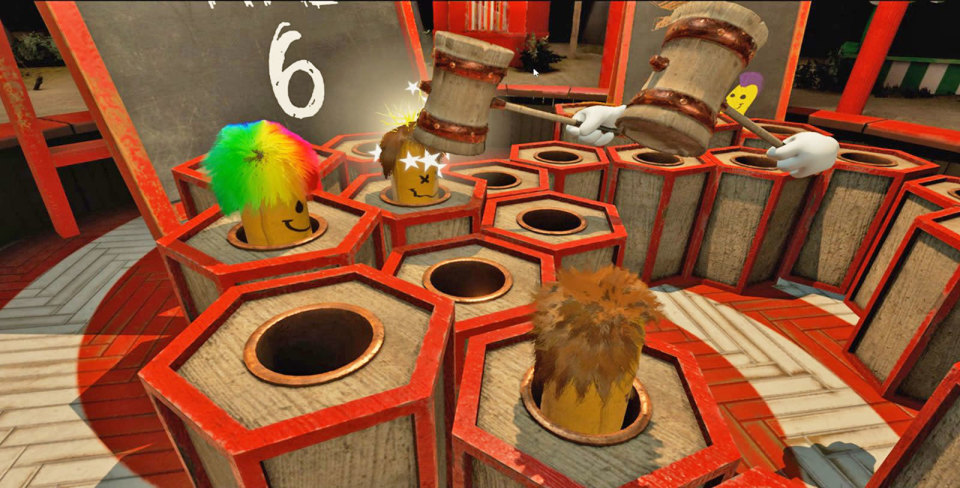 VR Funhouse, the free carnival game NVIDIA built to show off its latest video cards, is becoming much more than a sideshow attraction. Starting today, developers will also be able to add their own touch with the VR Funhouse Mod Kit, a new tool that'll let them edit levels and other aspects of the game. To kick things off, NVIDIA is also launching five new mods, all of which are slight twists on VR Funhouse's existing mini-games.

Naturally, by opening up the game, NVIDIA is also hoping developers will build experiences that'll highlight its latest GPUs. To that end, the company is also making VR Funhouse's entire source code available on Github. That'll allow devs to take a close look at how NVIDIA implemented its latest technology, and hopefully help them use it in their own VR experiences.

Even though it's the company's first game, VR Funhouse has been a successful project, according to NVIDIA's Victoria Rege. It's already racked up over 100,000 downloads on Steam, which is impressive since it's only available to people with a GTX 980Ti or newer and an $800 HTC Vive.

In this article: entertainment, gadgetry, gadgets, gaming, mods, nvidia, VR, VRFunhouse
All products recommended by Engadget are selected by our editorial team, independent of our parent company. Some of our stories include affiliate links. If you buy something through one of these links, we may earn an affiliate commission.