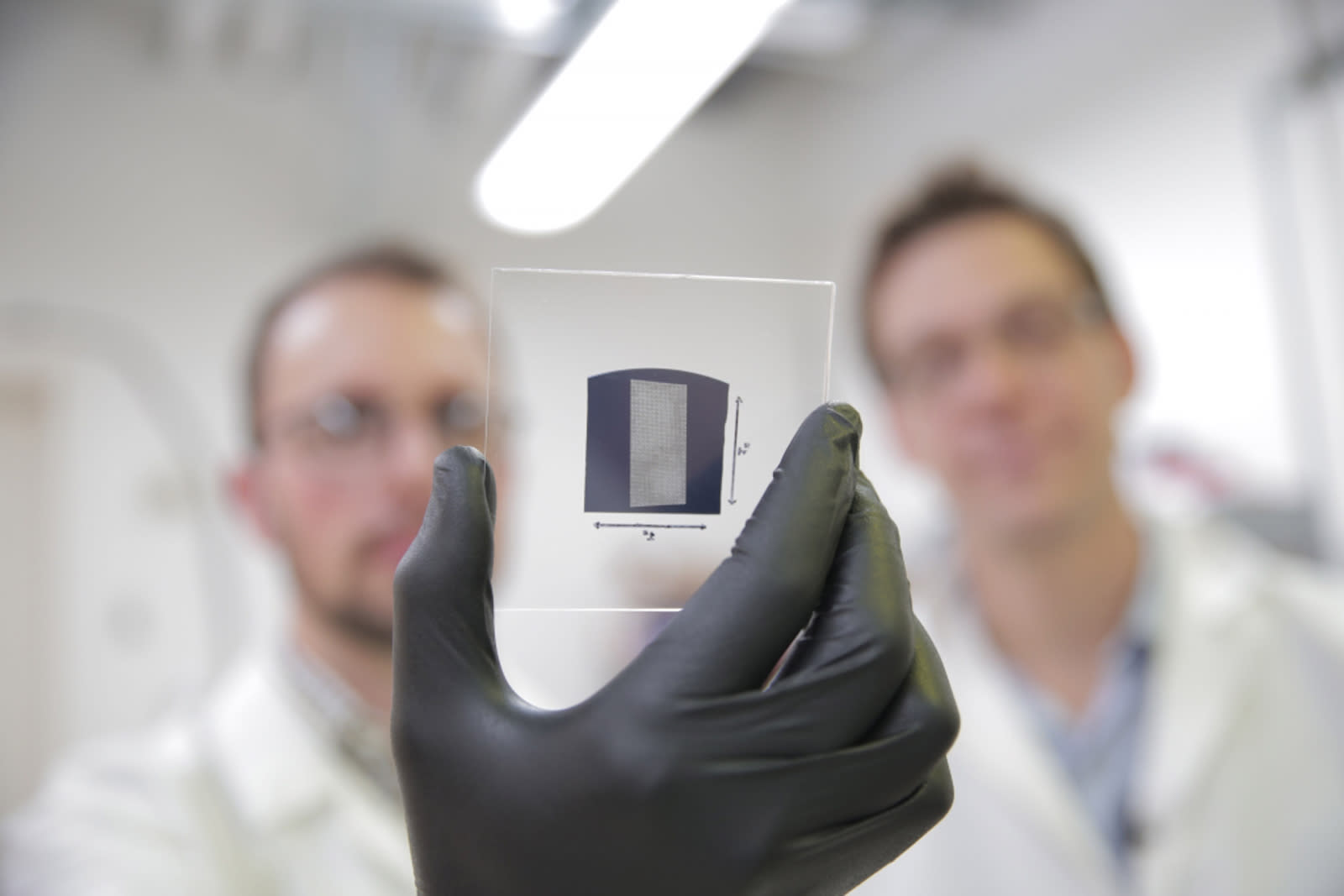 The computing industry sees carbon nanotube transistors as something of a Holy Grail. They promise not just faster performance and lower power consumption than silicon, but a way to prevent the stagnation of processor technology and the death of Moore's Law. However, their real-world speed has always lagged behind conventional technology... until now, that is. University of Wisconsin-Madison researchers have created what they say are the first carbon nanotube transistors to outpace modern silicon.

The trick was to find a way to find almost entirely pure carbon nanotubes, eliminating more of the imperfections that would limit their semiconducting traits. Scientists had to assemble the nanotubes on a wafer using an exact order and spacing through polymers, and cook the resulting arrays in a vacuum oven to remove an insulating layer between the nanotubes and the electrodes needed for the transistor. The end product manages a current 1.9 times higher than in silicon.

There's plenty of refinement left before you see carbon nanotubes in practical chips. The team still has to adapt its current product to the geometry of a conventional silicon transistor, and it has to scale the technology in a way that would work for mass production. If the university manages to pull this off, though, the breakthrough could have a very tangible impact on just about every device you use. You could expect more raw number-crunching power, of course, but you'd also get longer battery life and faster wireless data. In short: it might be a brief glimpse of the future of computing.

In this article: carbon, carbonnanotubes, nanotube, nanotubes, personal computing, personalcomputing, processor, science, transistor, UniversityOfWisconsin, UniversityOfWisconsin-madison, video
All products recommended by Engadget are selected by our editorial team, independent of our parent company. Some of our stories include affiliate links. If you buy something through one of these links, we may earn an affiliate commission.