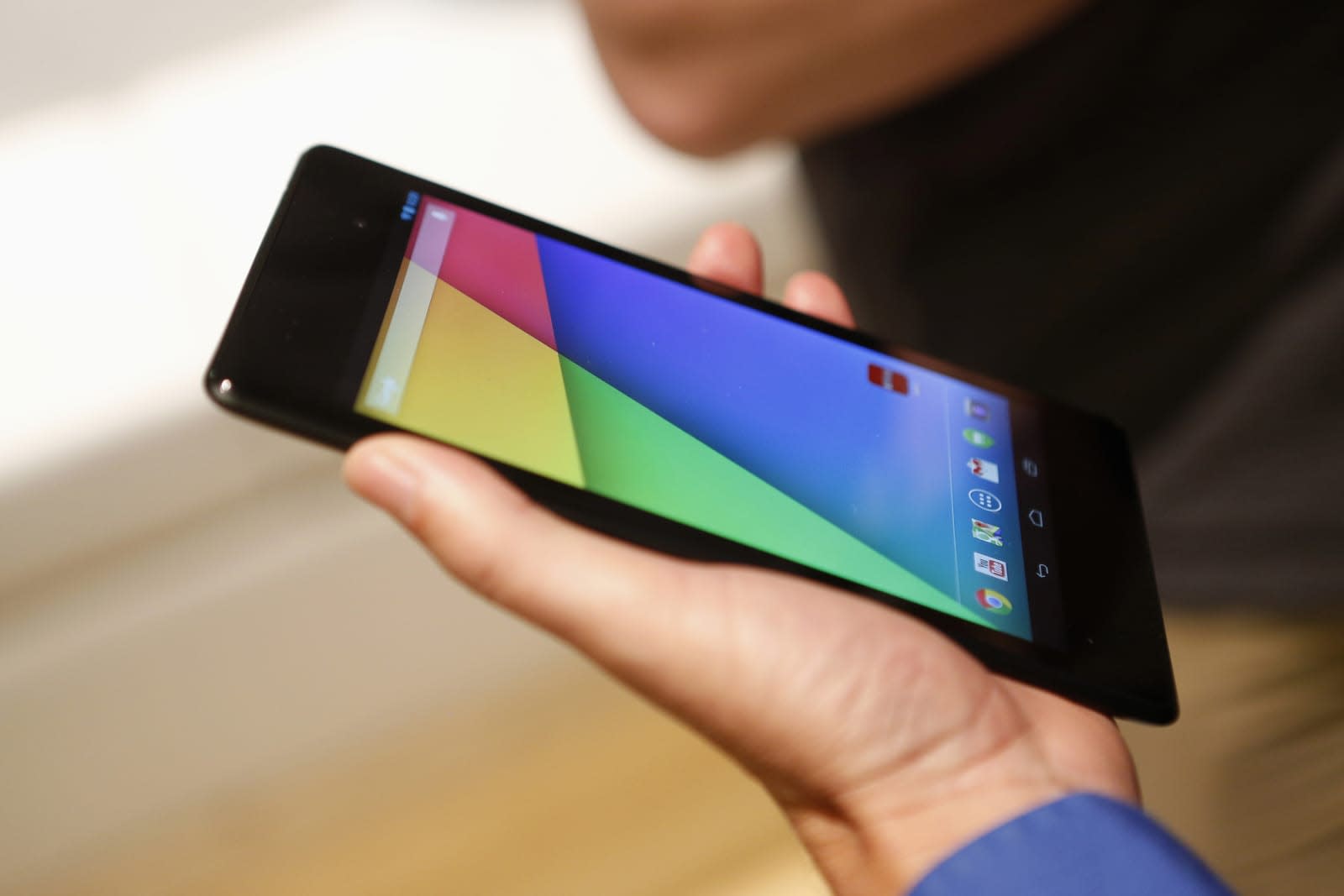 Android tablets over the years have typically been hit or miss, but Google found a place in the crowded market with the Nexus 7, particularly the 2013 model. The combo of a low price, great display, solid hardware and a form factor that stood out as distinctly different than the iPad made it a winner. But it was discontinued well over a year ago, with no direct replacement in sight. That might change this fall: Evan Blass claims that a 7-inch Huawei 7P tablet is being manufactured for Google and will be released before the end of the year.

Google's Huawei-built 7-inch tablet, with 4GB RAM, on track for release before the end of the year.

Blass, who has successfully predicted the launch of many gadgets in his day, said the tablet would include 4GB of RAM -- but didn't include any other specs or any photos or renders. There hasn't been much other buzz around this tablet; Tech Times noted a similar rumor way back in December, and Huawei filed a trademark for the 7P earlier this year. A theoretical Nexus 7P would follow the current naming scheme with Google's Nexus phones. But with massive phones becoming more and more commonplace, the market for smaller tablets (like the older Nexus 7) appears to have shrank significantly.

Also, it's not clear that the next phones Google releases will be branded "Nexus" at all. Recent rumors point out that the next Google phones might feature the Pixel brand, which has thus far been reserved for high-end Chromebooks and an Android tablet. Google's only Android tablet for sale now is the Pixel C, so it's starting to seem possible that all of the company's home-made hardware will be grouped under the Pixel brand going forward. In any event, we should know more soon -- Google is rumored to be holding an event to show off its latest hardware on October 4th.

In this article: 7P, gadgetry, gadgets, gear, google, huawei7P, nexus7, nexus7P
All products recommended by Engadget are selected by our editorial team, independent of our parent company. Some of our stories include affiliate links. If you buy something through one of these links, we may earn an affiliate commission.