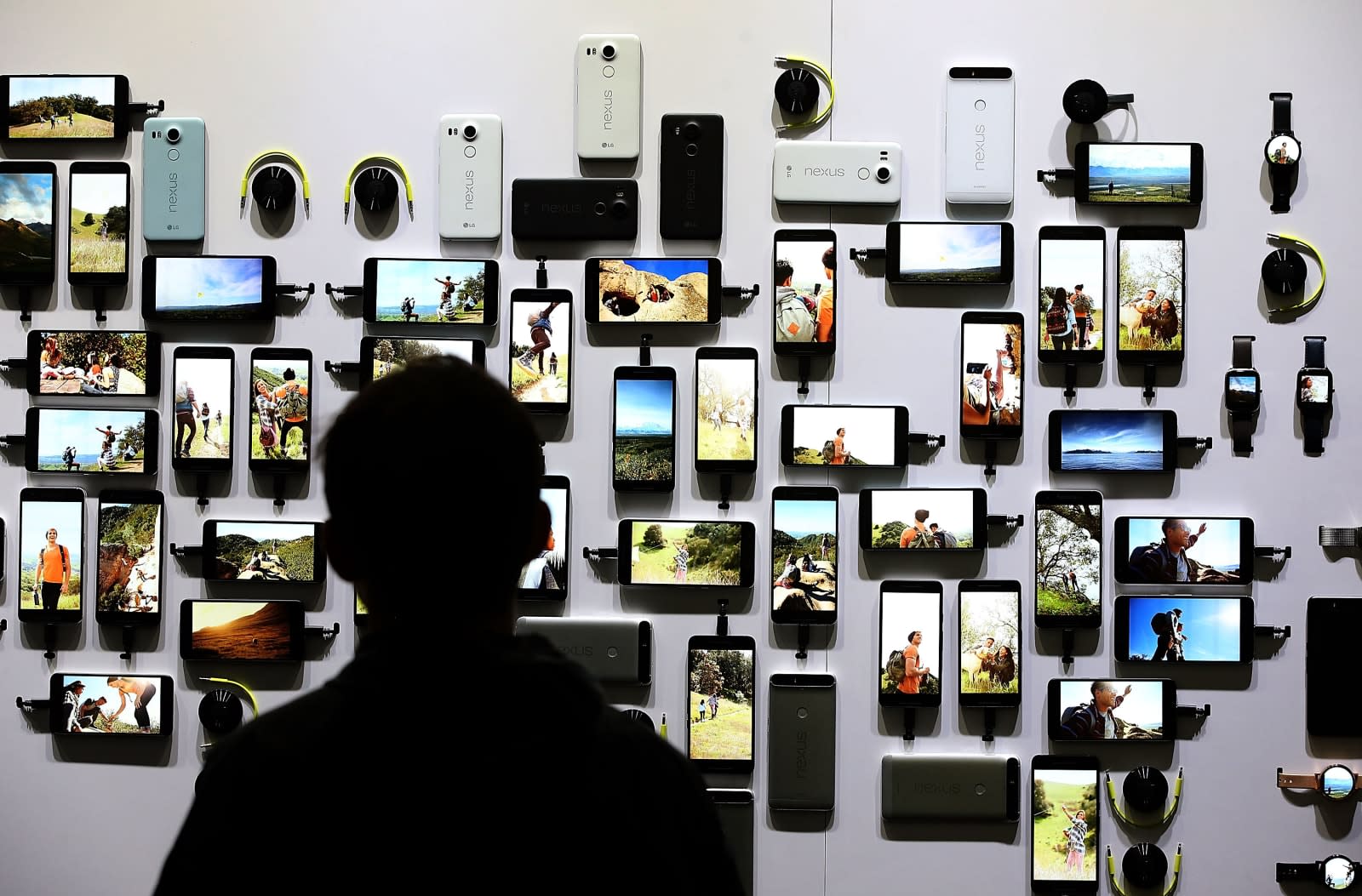 The answer to the question of what Google will call its upcoming Nexus phones may turn out to be not Nexus at all. Android Central first reported a name change last week, while tonight Android Police notes sources saying there will be two devices, one 5-inch phone called the Pixel and a 5.5-inch phone called the Pixel XL. More importantly, it also has a date (seconding a previous report by Droid-Life) for their debut: October 4th.

The rest of the rumor concerns other hardware, including an upgraded Chromecast ready for 4K video called the Chromecast Plus or Ultra, and a new Daydream VR headset that Google announced during I/O 2016. Finally, it's also expecting the company to fully detail its Google Home efforts, although other details on prices or release dates are still unknown. Google has not yet commented on these reports or confirmed a date, but we'll keep our calendars open all the same.

In this article: av, Chromecast, Daydream, gadgetry, gadgets, gear, google, GoogleHome, mobile, nexus, Pixel, rumor
All products recommended by Engadget are selected by our editorial team, independent of our parent company. Some of our stories include affiliate links. If you buy something through one of these links, we may earn an affiliate commission.