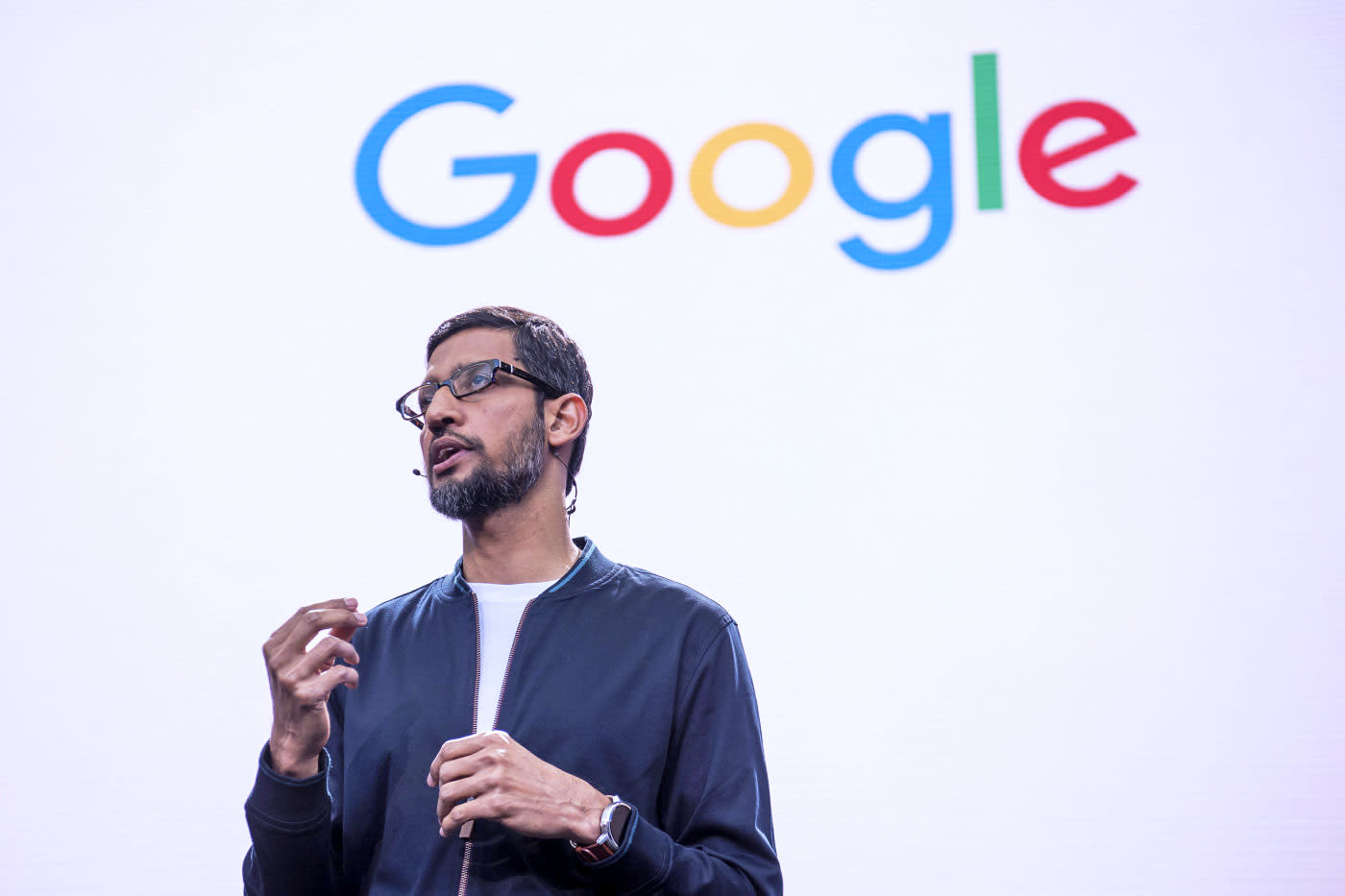 For years, Google's Nexus devices have been synonymous with stock Android. While they may be showcases for new features, they still represent the baseline for what the platform can do. That might not last for much longer, though. CEO Sundar Pichai told guests at the Code Conference that Google will "thoughtfully add more features" to Android on Nexus phones going forward. The company will also be more "opinionated" about the design, the exec said. Third-party companies will still make the hardware, but it's evident that rumors of Google taking greater control of the Nexus program were well-founded.

You can see the Nexus-related remarks below, starting at the 20:24 mark.

The chat also saw Pichai tackle concerns about privacy, especially for Google Home. No, you won't have to share your voice command history with Google -- there will be an "off the record" mode that doesn't send your data. The CEO also mentioned hopes for tighter control over privacy as a whole. He imagined telling Google to forget the last 4 hours of search activity, as an example.

On top of this, Pichai was adamant that Google "want[s] to be in China" and is taking a "thoughtful" approach to making it happen. Just what that means isn't immediately apparent, although there has been talk of Google Play and a handful of Android services coming to China. The big challenge is balancing the company's desire for profit with its historical aversion to censorship. As much as the company hates that its services aren't available on Android phones sold in China, it also doesn't like having to remove apps or search terms in the name of silencing political dissent.

In this article: android, china, gear, google, googlehome, internet, mobile, nexus, privacy, search, services, smartphone, sundarpichai, video
All products recommended by Engadget are selected by our editorial team, independent of our parent company. Some of our stories include affiliate links. If you buy something through one of these links, we may earn an affiliate commission.