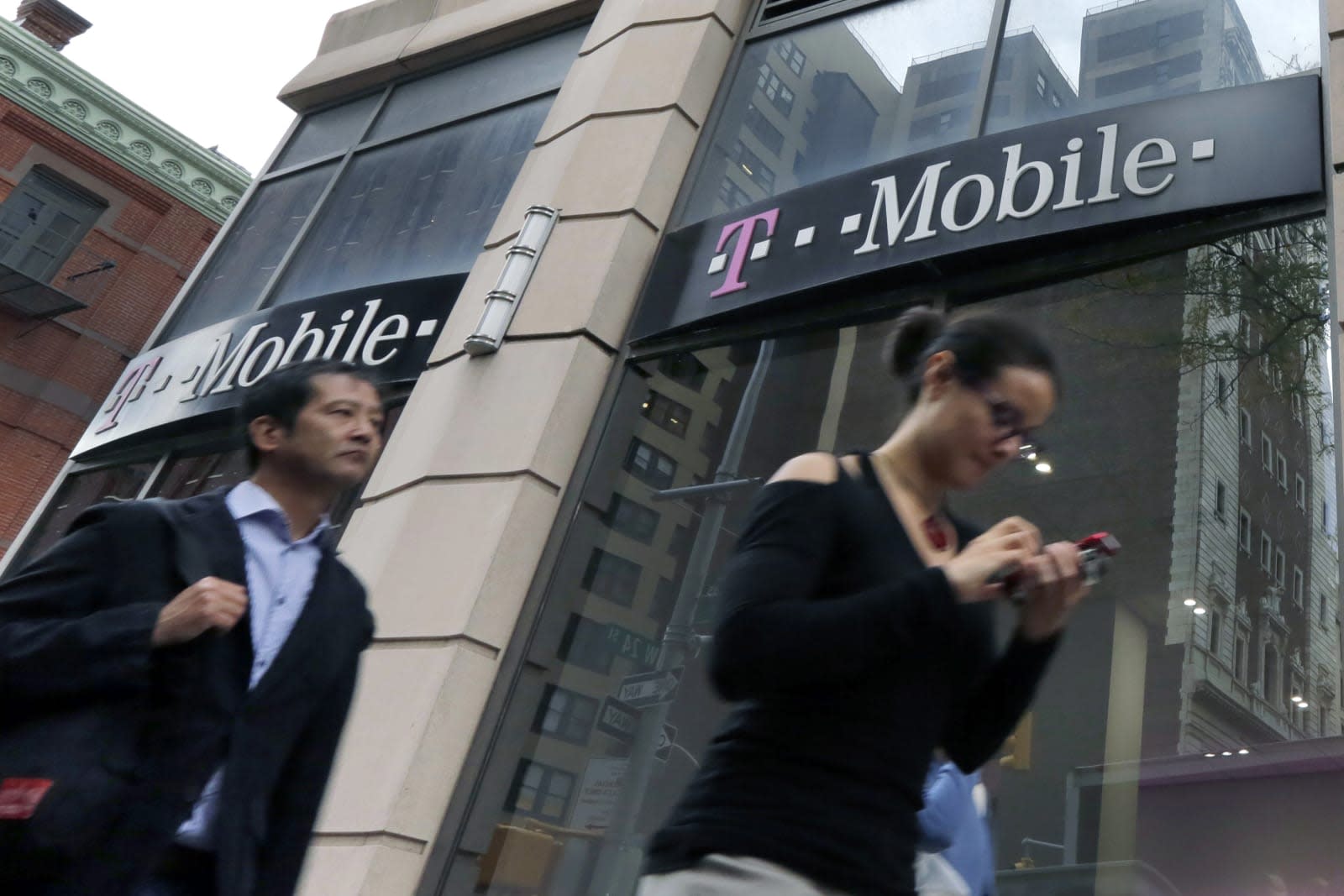 In the last few weeks, T-Mobile introduced its One plan for unlimited data and then tweaked it after customer complaints. For power users, T-Mobile's claiming several tech advances that combine for a max download speed of 400 Mbps. But you'll only get those blindingly fast rates using a Samsung Galaxy S7 or S7 Edge within one of 319 cities, and only after a pair of software updates by the end of October.

The first announced speed boost, 4x4 MIMO (multiple in, multiple out), alleges to double upload and download rates by increasing data paths between device and cell tower by twofold. According to T-Mobile's post, that's already active in 319 cities and will go live on the aforementioned Samsung phones after a software update later in September. This alone will double data speeds up and down.

But you'll only get to that magic 400 Mbps max when using both new speed-augmenting technologies. The other one, 256 quadruple amplitude modulation (QAM) for downloads and 64 QAM for uploads, will be available nationwide with an end-of-October software update to supported phones. Like MIMO, it's only available for Galaxy S7 and Edge, though more supported devices will be named later on.

In this article: mobile, t-mobile
All products recommended by Engadget are selected by our editorial team, independent of our parent company. Some of our stories include affiliate links. If you buy something through one of these links, we may earn an affiliate commission.