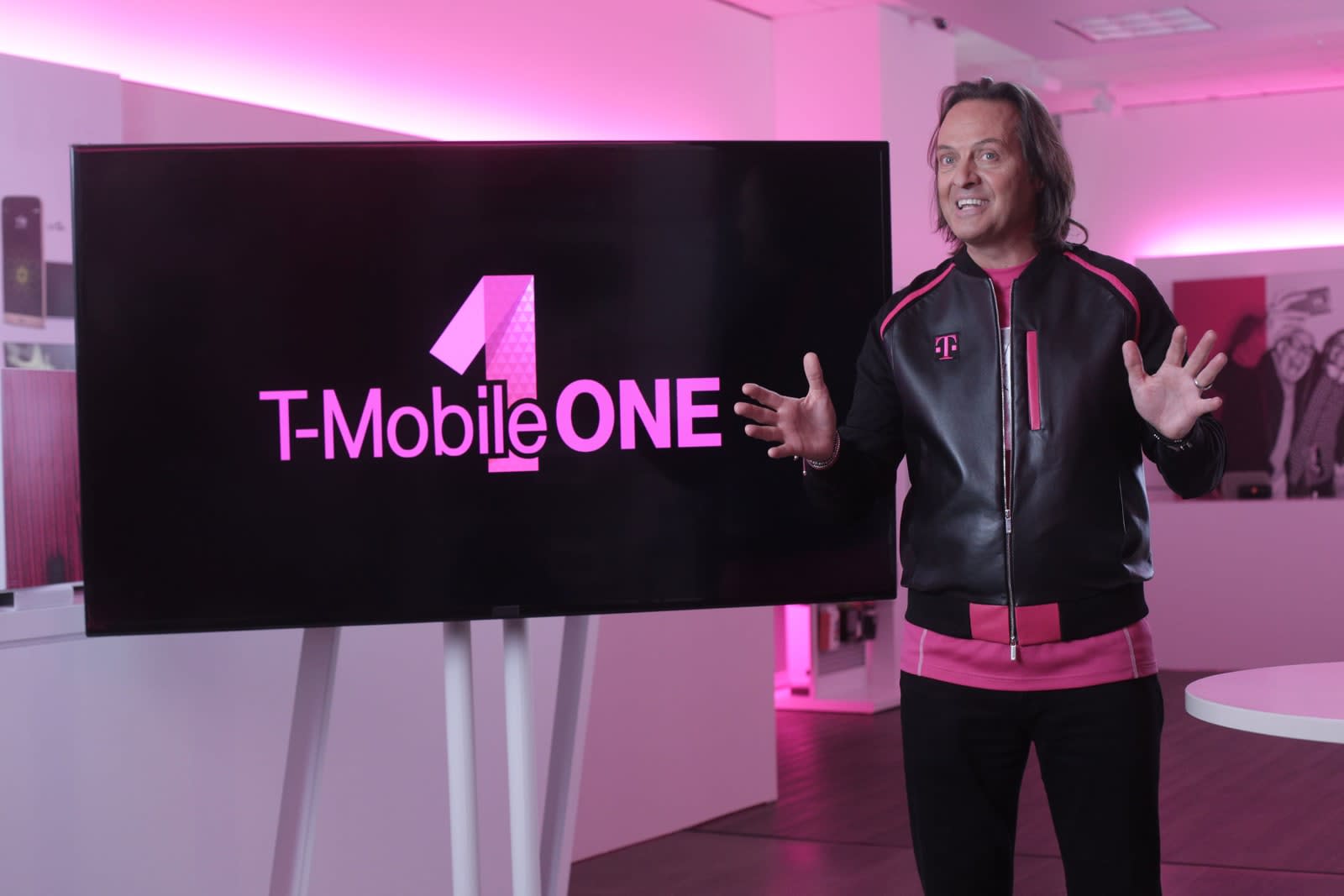 T-Mobile's One plan rubbed a lot of people the wrong way: sure, you got unlimited on-device data, but anything better than 480p video or 2G hotspot tethering was going to cost you an arm and a leg. The (un) carrier isn't deaf to your complaints, though. It's modifying its strategy to not only tackle key gripes with the One plan, but add a second plan that covers what gaps are left. The base One plan (still $70 per month for the first line) now includes 512Kbps unlimited hotspot data instead of 128Kbps -- still pokey, but you can at least do more than check your email. Also, October will bring the option of daily HD passes that, at $3 per day, are decidedly more affordable when you only want high-quality video for a weekend trip.

As for that second plan? It's called T-Mobile One Plus, and it really amounts to bundling all the previous add-ons into one more reasonable package. The $25 extra per line that you would have paid just for HD video now gets you unlimited HD passes (you have to turn it to always-on yourself, oddly enough), LTE hotspot data and twice-as-fast data roaming in over 140 countries.

Both the modified One plan and the new One Plus tier will launch on September 1st, or 5 days earlier than originally planned. Clearly, T-Mobile is feeling the heat from rivals who've stepped up their game -- all four major networks now have at least 'overage-free' plans, and Sprint's unlimited HD video plan is still less expensive than One Plus at $80 per month (albeit capped at 8Mbps for video and game streams). Not that we're about to object to T-Mobile changing its tune. The One Plus plan doesn't cap anything beyond the potential for throttling after 26GB, and those who stick to the base One plan are getting a much better deal before it's even available.

In this article: carrier, gear, mobile, plans, smartphone, t-mobile, t-mobileone, t-mobileoneplus, wireless
All products recommended by Engadget are selected by our editorial team, independent of our parent company. Some of our stories include affiliate links. If you buy something through one of these links, we may earn an affiliate commission.