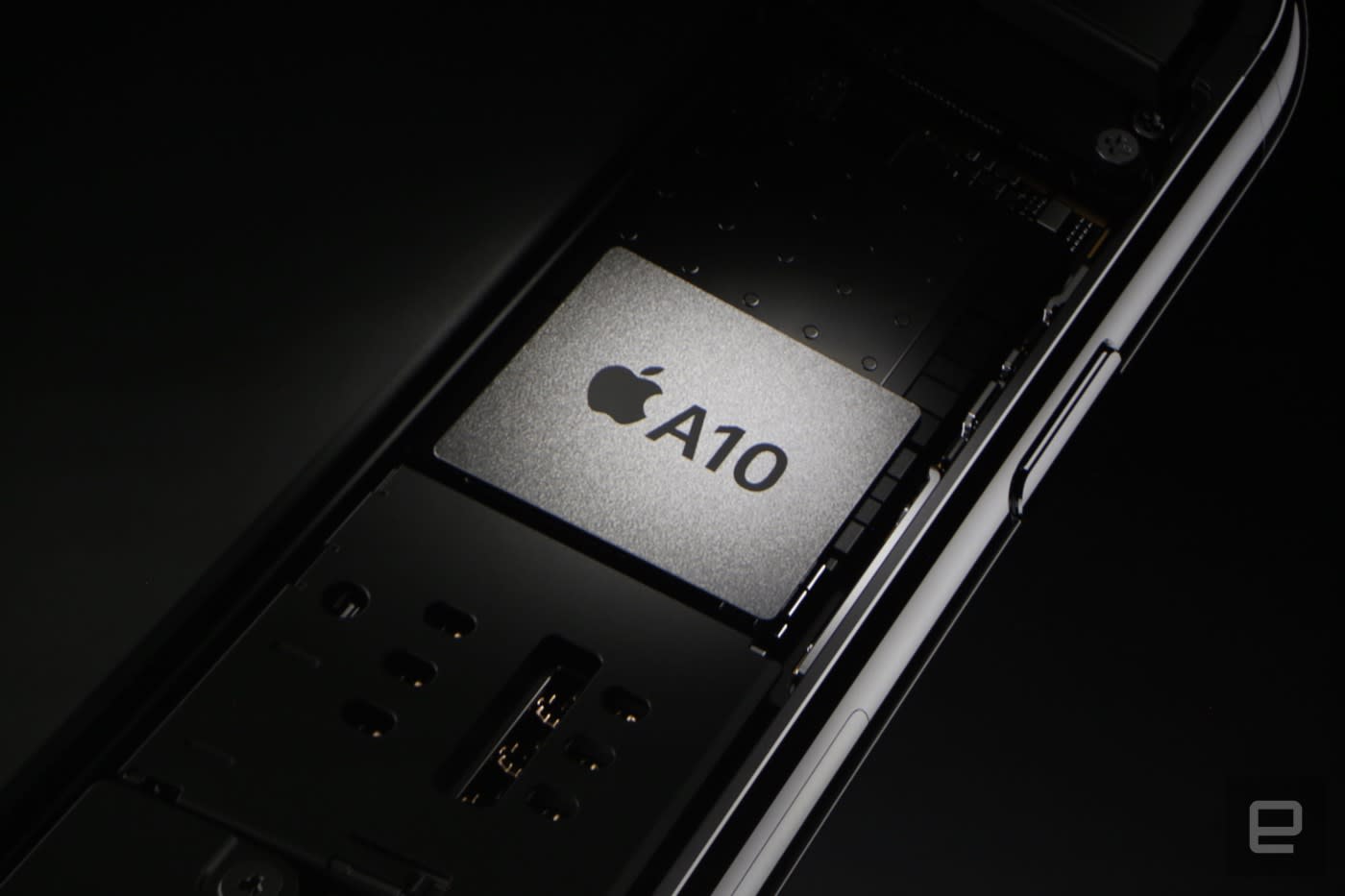 You know how this works: Another iPhone, another entry in Apple's mobile processor lineup. The company just unveiled the iPhone 7 and 7 Plus, which are powered by its new A10 Fusion mobile processor. While last year's A9 was an astounding 70 percent faster than its predecessor, the gains this time are less about speed and more about efficiency. The A10 Fusion is just 40 percent faster than the A9 on the iPhone 6s and 6s Plus, but packs two sets of dual-cores that are designed to handle specific tasks better. 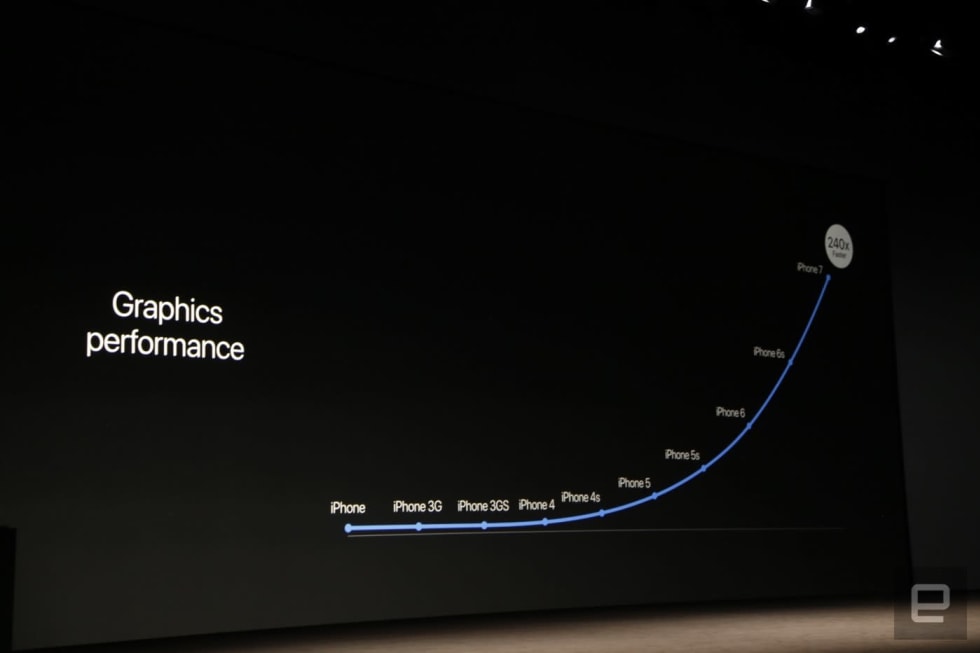 Two of the cores are what Apple calls "high-performance," which likely handle more intensive tasks such as video editing and gaming. The other two are "high-efficiency," and perform their duties at a fifth of the power the other pair does. An Apple-designed performance controller decides which cores should execute specific processes.

This new system should also translate to better endurance, which Apple predictably describes as the "longest battery life ever in an iPhone." According to Apple exec Phil Schiller, The iPhone 7 lasts two hours more than the iPhone 6s.

As it does every year, the Cupertino promised that the new processors will deliver seriously improved performance both on day-to-day and graphics-heavy tasks. We'll wait till we get the new iPhones in for testing to see for ourselves, so stay tuned for the full review.

In this article: A10, A10Fusion, apple, gadgetry, gadgets, gear, iPhone7Event, mobile
All products recommended by Engadget are selected by our editorial team, independent of our parent company. Some of our stories include affiliate links. If you buy something through one of these links, we may earn an affiliate commission.