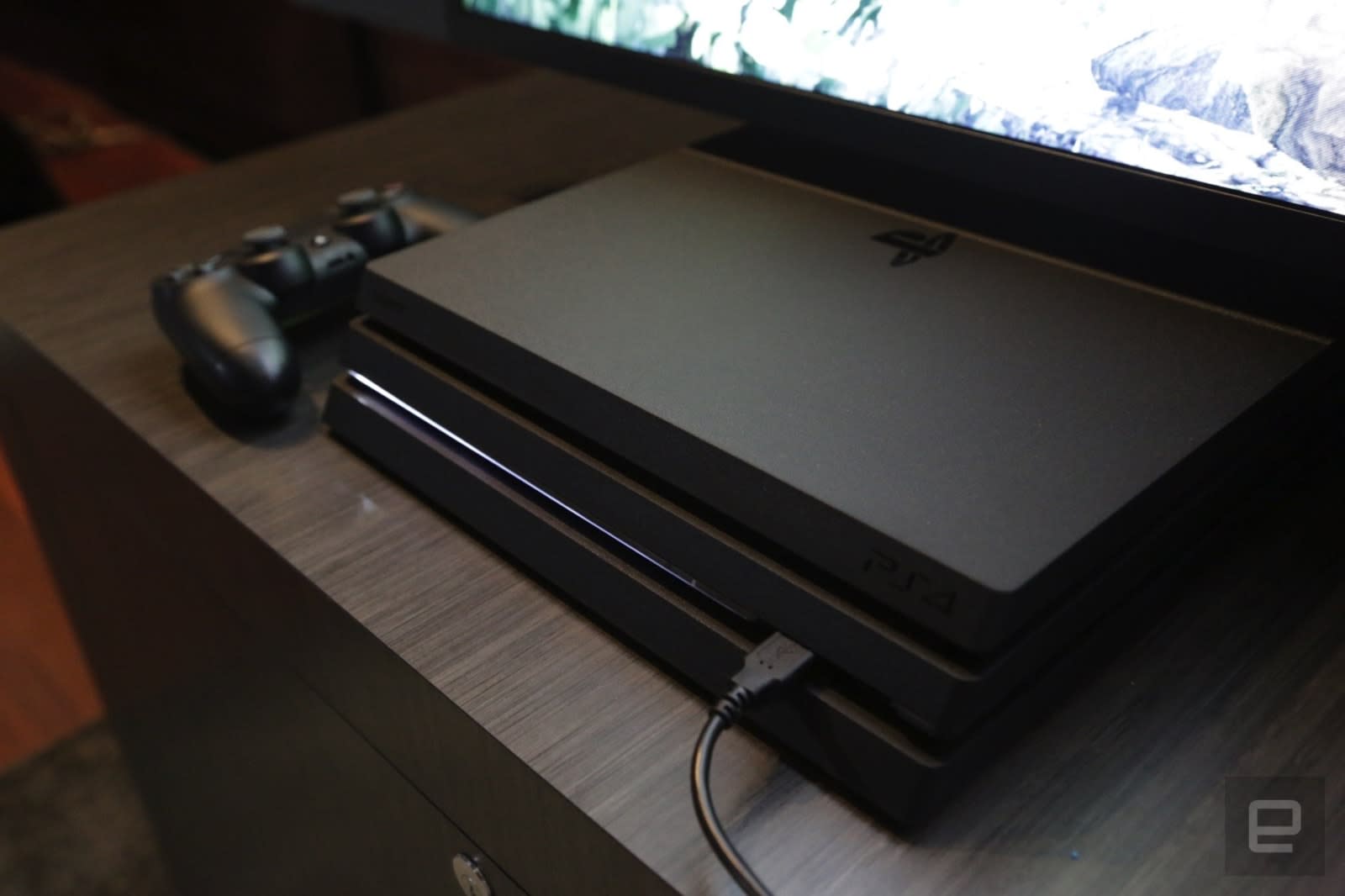 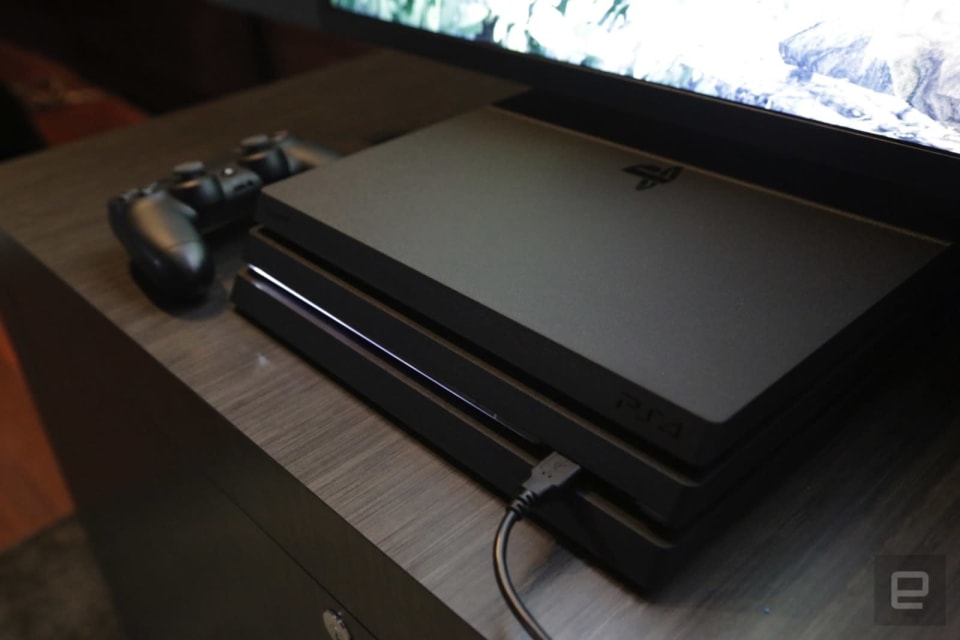 The PlayStation 4 Pro is undoubtedly the most powerful game console I've ever seen. Its GPU (powered by AMD's new Polaris technology) is more than twice as fast as the original PS4, and it sports a faster clock speed as well. But while Sony is marketing it as the ideal console for 4K gaming, the truth is more complicated. Rendering 4K games is something that's still tough for high-end PC gaming rigs today. So Sony is giving developers a variety of ways to make their games look better than standard 1080p titles on the PS4, even if they can't quite reach 4K.

According to Peter Wyse, the SVP of production and development at Warner Bros. Interactive, there are two optimized rendering options available to PS4 Pro developers. "Resolution mode" lets them lock games into a resolution beyond 1080p (I've found 1440p works well in PC gaming). "Quality mode," on the other hand, dynamically scales the resolution depending on how the game is performing. Wyse says you can expect resolutions that are up to 90 percent close to 4K in that mode.

Middle-earth: Shadow of Mordor, a WB title, looked great on the PS4 Pro, even though it wasn't running completely in 4K. There was more detail in player outfits and the environment, and on the whole it looked as good as it does on a powerful PC. The same was true for Rise of the Tomb Raider: At one point, I could make out the plumage of a bird sitting on a cliffside. Most players likely won't notice if PS4 Pro titles don't reach 4K completely as long as the results they're seeing look better than the standard PS4.

To be clear, true 4K rendering is possible on the PS4 Pro, but it looks like we'll only see it on some titles. Bethesda has the Elder Scrolls Online running 4K, but that's a game that also benefits from an engine that scales across a wide variety of PC hardware, from integrated laptop graphics to powerful GPUs. And graphically it's not nearly as detailed as most AAA games. According to Matthew Firor, the game's director, it didn't take much effort to get it up and running on the PS4 Pro. Since he's mainly been developing for the PC, his team is used to creating games that scale with incremental hardware upgrades.

Here's the thing gamers will have to get used to: 4K doesn't matter as much as you think. The PS4 Pro's real power will be in running games higher than 1080p and together with high-dynamic-range lighting. (Sony is also making HDR available to all PS4 models via a firmware update.) The higher resolutions will make things look sharper and more detailed overall, while the HDR lighting will give bright scenes and shadows more depth. Both The Last of Us and Uncharted 4 looked strikingly different on the PS4 Pro, thanks to the graphical upgrades. (Naughty Dog might have downplayed how good the games looked on the previous hardware to make the new gear seem better.)

Compared to the Xbox One S, which is basically just upscaling existing games, the PS4 Pro is effectively a "4K gaming" machine. And unfortunately for Microsoft, it won't have a real 4K competitor until Project Scorpio debuts next year.

Find all the news from Sony's big PlayStation event right here.
In this article: 4K, av, consoles, editorial, entertainment, gadgetry, gadgets, gaming, gear, PlayStation4Pro, PlayStationNeoEvent, PS4Pro, sony
All products recommended by Engadget are selected by our editorial team, independent of our parent company. Some of our stories include affiliate links. If you buy something through one of these links, we may earn an affiliate commission.