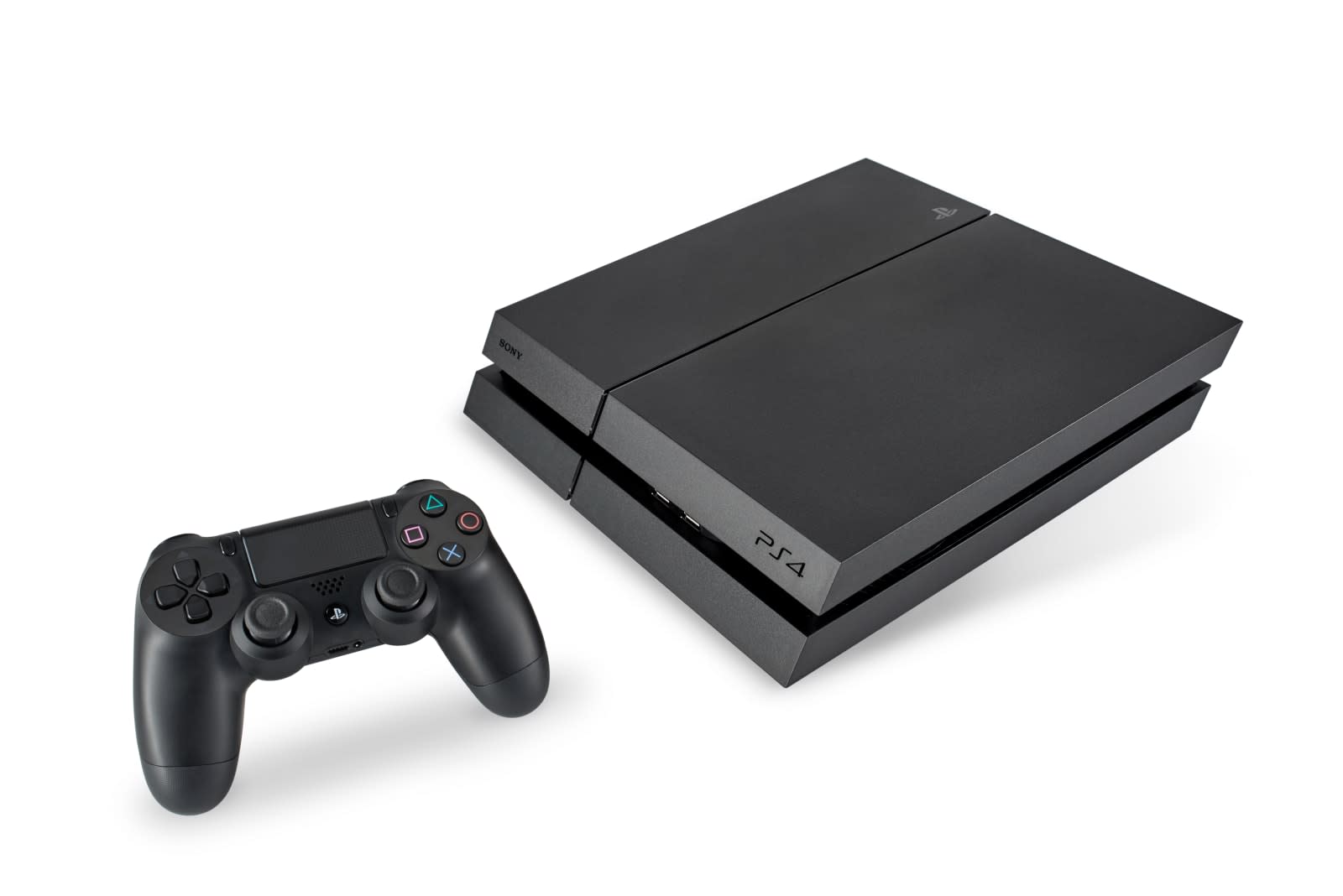 At today's announcement of two new PlayStation 4 consoles, Sony had news for existing owners too: a firmware update will make every PS4 (going back to the launch models) ready for HDR video. There weren't a lot of specifics on what exactly what your console will support, but we'll find out more info as it becomes available. Sony showed off some sweet gaming demos with the PS4 Pro showing what HDR can do, but we'll have to see how well older hardware supports the feature, or if it's only for video streams.

Just announced: every PS4 will be HDR compatible

HDR is coming to all 40 million existing #PS4 users via a firmware update next week. Woo! #PlayStationMeeting

Of course, the big takeaway Sony is likely looking for is that gamers won't need to buy a new console for demo material. You'll still need a new HDR-ready TV, but if it means you don't also buy an Xbox One S then it helps keep more gamers on the PlayStation side of the line.

Update: The press release confirms HDR support for all PlayStation 4s, but does not go into any further detail about what games or movies that may impact.

In this article: breaking news, DualShock4, gadgetry, gadgets, gaming, HDR, PlayStationNeoEvent, PS4, PS4Neo, PS4Slim, sony, update
All products recommended by Engadget are selected by our editorial team, independent of our parent company. Some of our stories include affiliate links. If you buy something through one of these links, we may earn an affiliate commission.