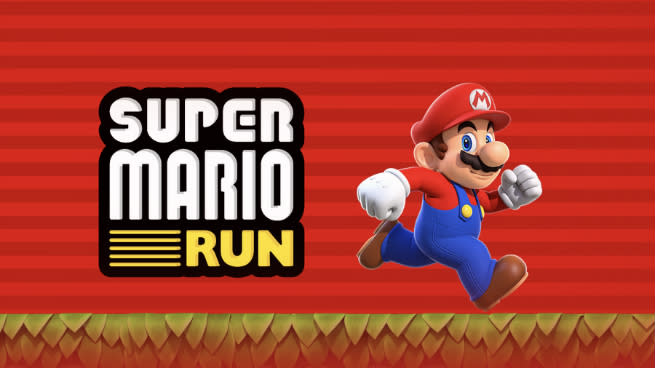 Super Mario Run, Nintendo's first Mario-centric release for the iPhone, is coming to Android, too.

So if you were feeling left out with your Galaxy S7 or Note 7 (just kidding, those were all recalled) you can rejoice! You too can enjoy Mario's one-handed adventure, hitting the App Store this December.

There's no word on when Android owners can expect to see the game on the Google Play Store, however. When speaking with Kotaku, Nintendo noted that the game would be released on Android devices "at some point in the future."

In the meantime, you might want to get some practice in with New Super Mario Bros., since that seems to be where Super Mario Run seems to have drawn most of its inspiration, at least minus all of the one-handed stuff.

In this article: android, av, gaming, ios, iphone, Super Mario, Super Mario Run
All products recommended by Engadget are selected by our editorial team, independent of our parent company. Some of our stories include affiliate links. If you buy something through one of these links, we may earn an affiliate commission.