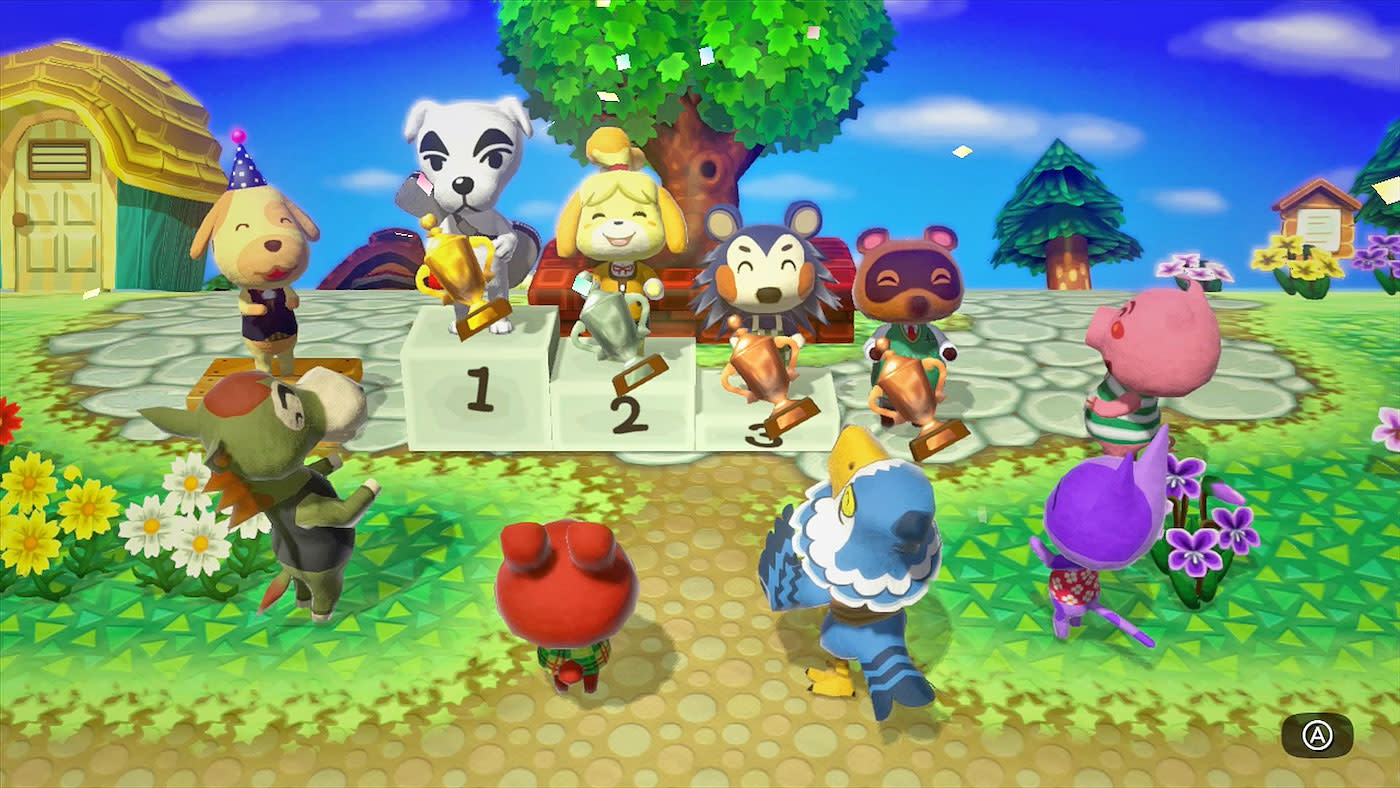 Nintendo's Super Mario Run for iPhone, iPad and Android made big news during Apple's event yesterday in San Francisco, but in all the fanfare it seems two additional planned Nintendo properties were pushed back.

Previously, it was announced that apps based on two fairly hot Nintendo franchises, Animal Crossing and Fire Emblem, would be due out on smartphones in fall 2016. Now, with Super Mario Run on the horizon for December, that date has been moved to the end of March 2017.

According to Polygon, Nintendo confirmed that the delays are indeed related to Super Mario Run's impending holiday release.

"Based on a variety of factors, we felt it was most appropriate for Super Mario Run to launch ahead of these other two apps," the company said in a statement. "Our Animal Crossing and Fire Emblem titles for mobile will launch before the end of our fiscal year, which ends on March 31, 2017."

Super Mario Run is an endless runner featuring familiar Mario stages, characters and mechanics in which players attempt to clear stages while collecting as many coins as possible. Rather than adopting a free-to-play model it'll be be "one set price," as Shigeru Miyamoto attested on stage yesterday during the Apple event.

It remains to be seen what sort of pricing models we can expect from either Animal Crossing or Fire Emblem games.

In this article: android, Animal Crossing, av, fire emblem, gaming, ios, iphone
All products recommended by Engadget are selected by our editorial team, independent of our parent company. Some of our stories include affiliate links. If you buy something through one of these links, we may earn an affiliate commission.