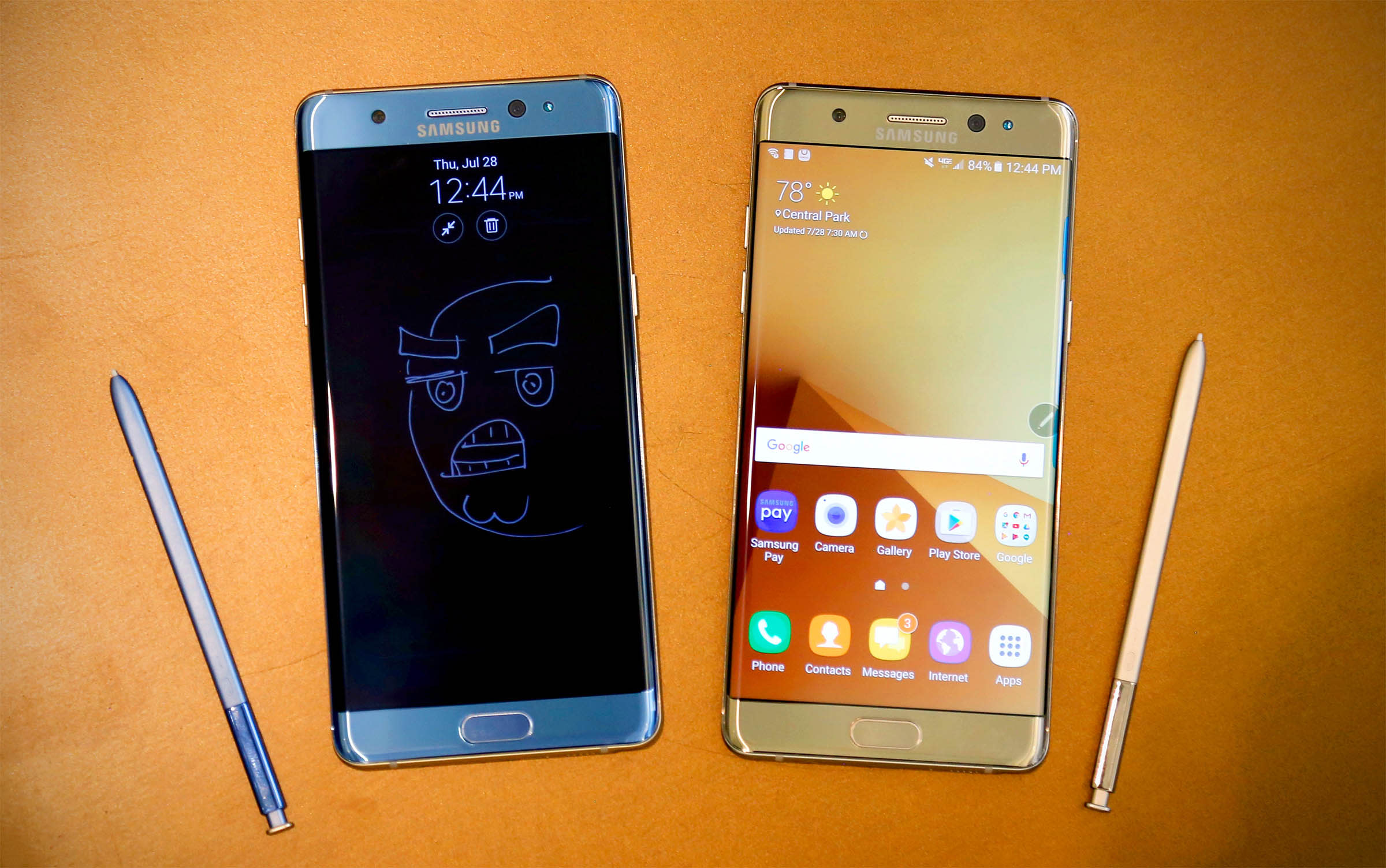 Australian airlines Qantas, Jetstar and Virgin Australia have told passengers not to power up or charge their Samsung Galaxy Note 7 phones on its planes. "We are requesting that passengers who own them do not switch on or charge them in flight," Qantas told Reuters in a statement. The companies weren't ordered to do so by aviation authorities in the nation, but did so on their own accord in light of Samsung Australia's recall.

The ban may get a lot wider, as the FAA is reportedly considering its options. A spokesman told Gizmodo by email that "if the device is recalled by the manufacturer, airline crew and passengers will not be able to bring recalled batteries or electronics that contain recalled batteries in the cabin of an aircraft, or in carry-on and checked baggage."

Samsung has, of course, already recalled the device, but it didn't do it the usual way. Instead of arranging it officially through the US Consumer Product Safety Commission (CPSC), it's doing the recall itself. Consumer Reports specifically called out Samsung for that move, and the CPSC is considering making it more official, according to Recode.

With the recall and the fact that Galaxy Note 7 sales were stopped just two weeks after it shipped, the ban won't affect too many folks. However, there are still reportedly between 1 million and 2.5 million devices in the wild, and many people may wait to do the exchange.

It's nice that airlines have blocked the phones use of their own accord, given the obvious potential for catastrophe. However, Samsung has clearly created some confusion by going around official channels, so it may be time for authorities in the US and elsewhere to step in.

In this article: Airlines, Ban, ExplodingBattery, Fire, GalaxyNote7, gear, mobile, Qantas, samsung
All products recommended by Engadget are selected by our editorial team, independent of our parent company. Some of our stories include affiliate links. If you buy something through one of these links, we may earn an affiliate commission.