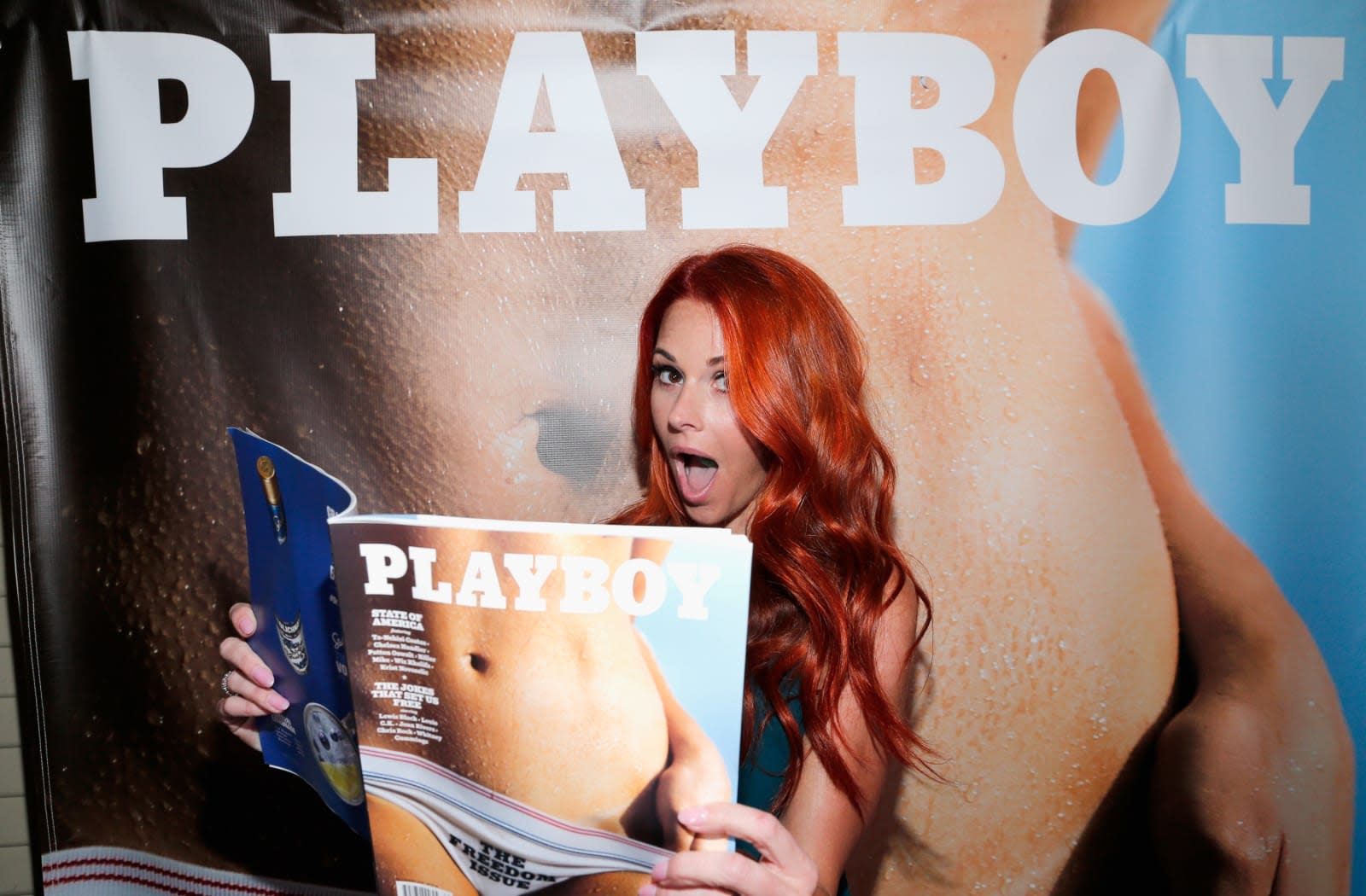 A European legal battle may have just set precedent for when you can and cannot link to material without permission. Playboy's Dutch publisher Sanoma sued commercial media site GeenStijl to take down links to their photos of a TV celebrity, claiming it earned them unfair profits. Back in April, the EU court of justice's Advocate General opined that the decision would likely favor the defendant's press freedom. He was wrong. The top EU court just decided in favor of Playboy, stating that posting hyperlinks to unowned content provides tangible profits, which is grounds enough for copyright infringement.

Previous EU court decisions have acquitted news outlets for directing readers to material so long as they don't profit from it and the material is publicly available. But the Court of Justice of the European Union (ECJ) found GeenStijl at fault for posting hyperlinks to material posted without permission from the content creator. While the site pulled down its first links to a file-sharing URL where users could download the photos, they later posted directions to the same content on other public sources. No matter, the court said in a statement: Once they decided Geenstijl would profit from it, any published links to material still constitutes a "communication to the public" that requires clearance from a copyright holder.

As Fortune points out, this is a victory for content copyright holders wishing to annihilate links to pirated versions of their material. But for newsgatherers, this is a worrisome precedent. Linking to material for context is part of journalistic practice, and putting the onus on publications to ensure referenced items have been uploaded legally opens them up to semantic interpretations of permission and profit. Plus, it could inhibit reporting on sensitive goods leaked in the public interest. The court case argued over copyrighted vanity photos of a celebrity, not government-shaming documents, but the legal basis for taking down links to material now stands.

In this article: copyright infringement, culture, eu, EuCourtOfJustice, hyperlink, internet, law, lawsuit, legal, playboy, politics, precedent
All products recommended by Engadget are selected by our editorial team, independent of our parent company. Some of our stories include affiliate links. If you buy something through one of these links, we may earn an affiliate commission.