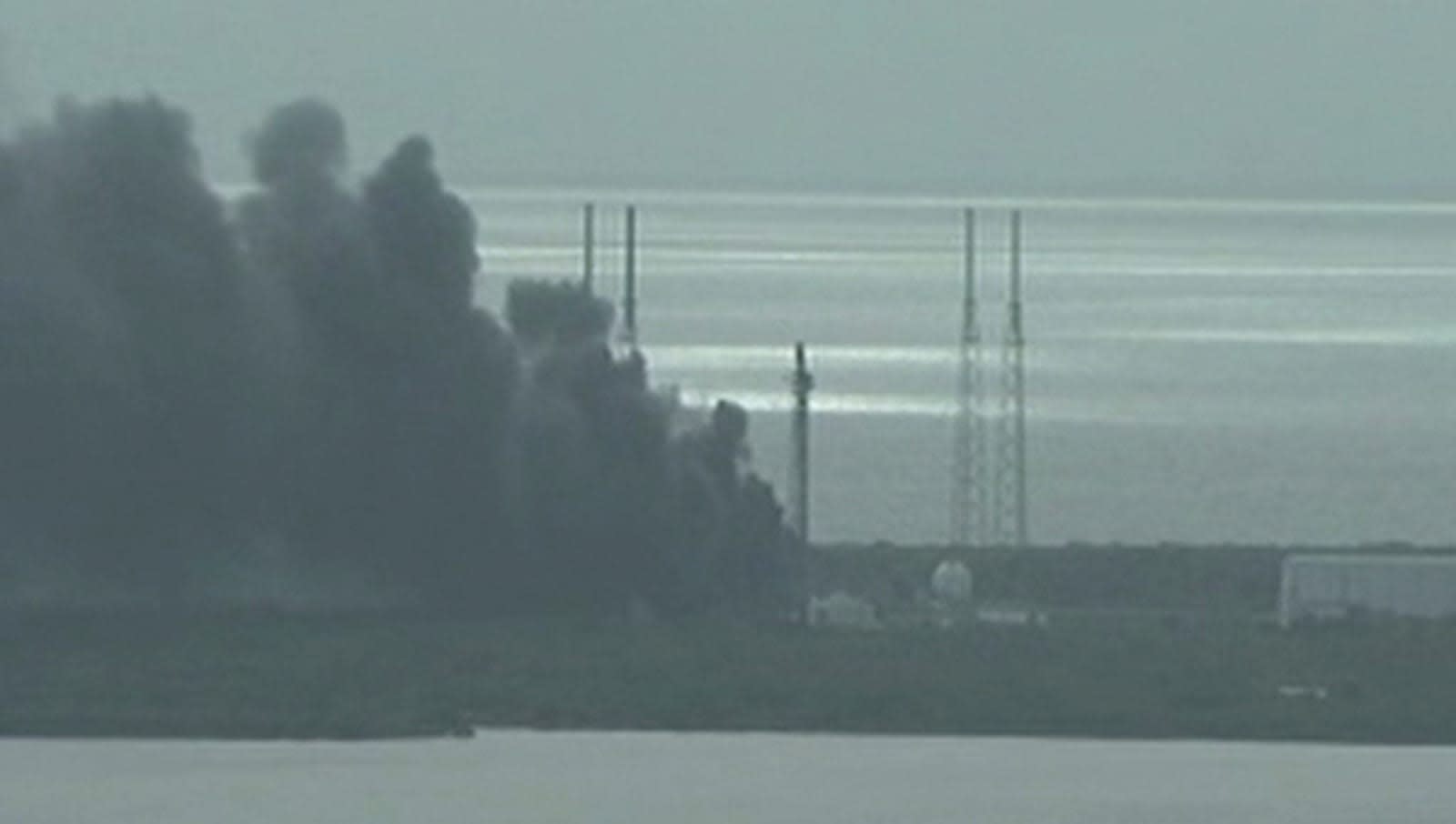 Earlier this month, SpaceX lost a Falcon 9 rocket (and a Facebook satellite) on the launch pad in Cape Canaveral. Naturally, Elon Musk is not taking the explosion lightly, and the outspoken CEO has already turned to Twitter to help his company find the cause of the explosion.

Over a couple tweets from Friday morning, Musk noted that the company was "still working" on the investigation which was "turning out to be the most difficult and complex failure we have ever had in 14 years." The biggest mystery, apparently, is how the explosion occurred during a routine filling operation, when there was "no apparent heat source." According to Musk, SpaceX is trying to get to the bottom of a bang sound that can be heard a few seconds before the explosion and the company is seeking any third-party recordings of the event so they can get a better view, or at least a different angle, on the incident.

Support & advice from @NASA, @FAA, @AFPAA & others much appreciated. Please email any recordings of the event to report@spacex.com.

If you have audio, photos or videos of our anomaly last week, please send to report@spacex.com. Material may be useful for investigation

As TechCrunch notes, the call for outside sources indicates SpaceX's own data must not be very helpful in this case. The company is also exploring one theory from a Reddit user who was allegedly at the site that suggests the explosion was caused by another object striking the rocket.

In this article: capecanaveral, ElonMusk, falcon9, science, space, spacex, twitter
All products recommended by Engadget are selected by our editorial team, independent of our parent company. Some of our stories include affiliate links. If you buy something through one of these links, we may earn an affiliate commission.