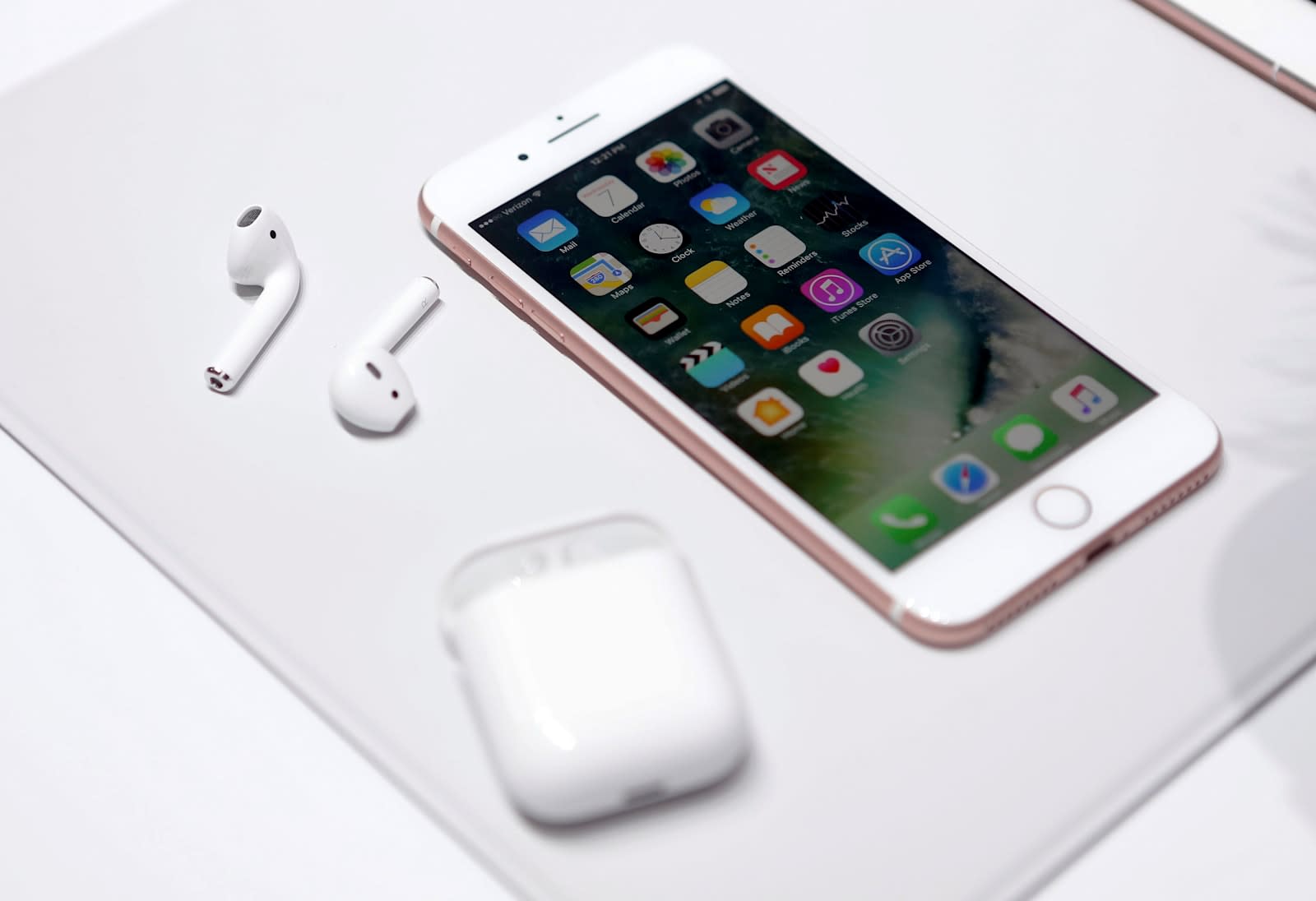 If you're looking to get your hands on an iPhone 7 in the coming weeks but weren't fast enough to secure one when preorders opened, there's still hope. All four major phone carriers have implemented their own iPhone 7 promotions, but despite their seemingly generous offers, there are quite a few caveats that might keep you from cashing in.

All the carriers (Verizon, T-Mobile, Sprint and AT&T) are offering special trade-in programs that read nearly exactly the same in print, with differing names the only real thing that separates them. The deal is such that if you trade in your qualifying iPhone 6s or iPhone 6s Plus, you'll receive credit across 24 months toward your purchase of an iPhone 7.

There aren't too many stipulations when it comes to the device you can trade in, except for the fact that it must be in "good working and cosmetic condition," and you'll only receive a credit of $650 toward the phone of your choice.

It may take a few cycles for the credit to show up, which is normal, but the iffy part is this: You have to keep your line active for a full two years.

While companies like Verizon touted the abolition of contracts, they still seem to be in vogue, just under a different name, "savings" in this situation. The deal may technically make your new iPhone 7 free, but you're paying with it with your time as a customer at the carrier of your choice.

It doesn't render the promotion useless by any means, but it does demonstrate the fact that carriers are still pushing many of the same ideas they were when they were still running with contracts. They're just framing it differently. It's still a good deal if you want to trade in your existing phone and have no qualms with staying with your current provider, but make no bones about it: it's still a contract, even if it's not in name.

In this article: apple, ATT, contracts, gear, iphone 7, mobile, sprint, t-mobile, Verizon
All products recommended by Engadget are selected by our editorial team, independent of our parent company. Some of our stories include affiliate links. If you buy something through one of these links, we may earn an affiliate commission.