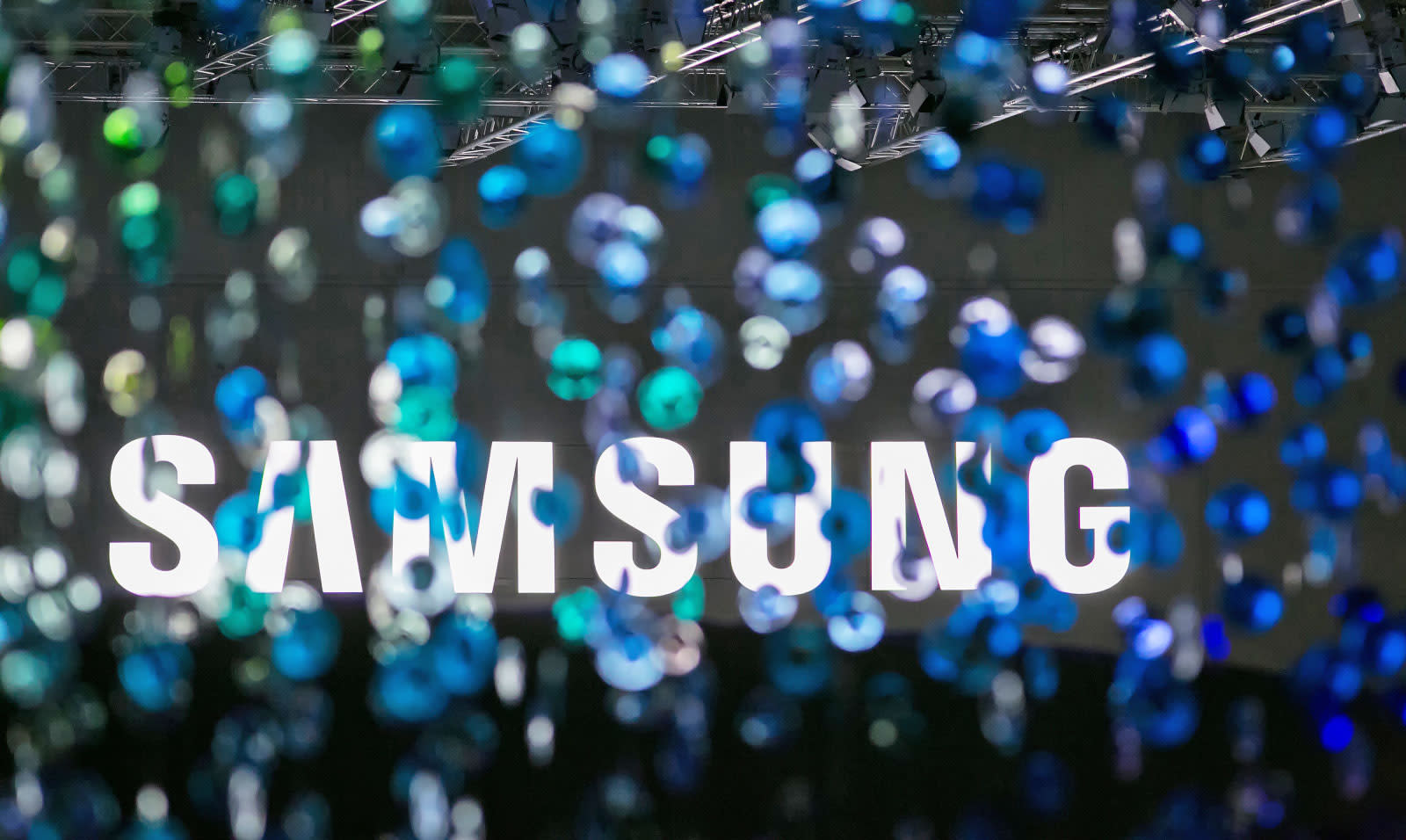 Samsung's board has approved the sale of its printer operation to HP for $1.05 billion "to concentrate on its core business areas," it said in a press release. It plans to spin off the printer division into a separate company as of November 1st, then sell it its US rival, pending shareholder approval. Samsung's printer business employs 6,000 people and sold 2 trillion won ($1.8 billion) in printers in 2015.

In its own news release, HP said that the deal is the largest print acquisition in its history. The US company sees it as an opportunity to "disrupt and reinvent the $55 billion copier industry, a segment that hasn't innovated in decades." It aims to basically to replace copiers completely with multi-function printers. "Copiers are outdated, complicated machines with dozens of replaceable parts requiring inefficient service and maintenance agreements," it said.

Samsung says it will "source printers from HP and continue to market [them] in Korea under the Samsung brand." For its part, HP has a long term deal with Canon to sell its printers and copiers. The US company recently launched "Multi Jet Fusion" 3D printing tech, and plans to release 3D printers this year starting at what is a apparently a relatively low $120,000.

HP will get Samsung's 6,500-strong patent portfolio and 1,300 engineers and researchers. Samsung Vice-Chairman Jay Y. Lee -- heir apparent to Chairman Kun-Hee Lee -- will also take a seat on HP's board of directors. HP mentioned that the acquisition will bring "cost synergies," which is often a codified way of saying "layoffs." There's no word on how severe those could be, but the company is hosting a press conference in a couple of hours, so we'll update this article if need be. The deal is expected to be finalized within a year.

In this article: Acquisition, business, gadgetry, gadgets, gear, hp, mobile, MultiFunctionPrinter, PrinterBusiness, Printers, samsung
All products recommended by Engadget are selected by our editorial team, independent of our parent company. Some of our stories include affiliate links. If you buy something through one of these links, we may earn an affiliate commission.