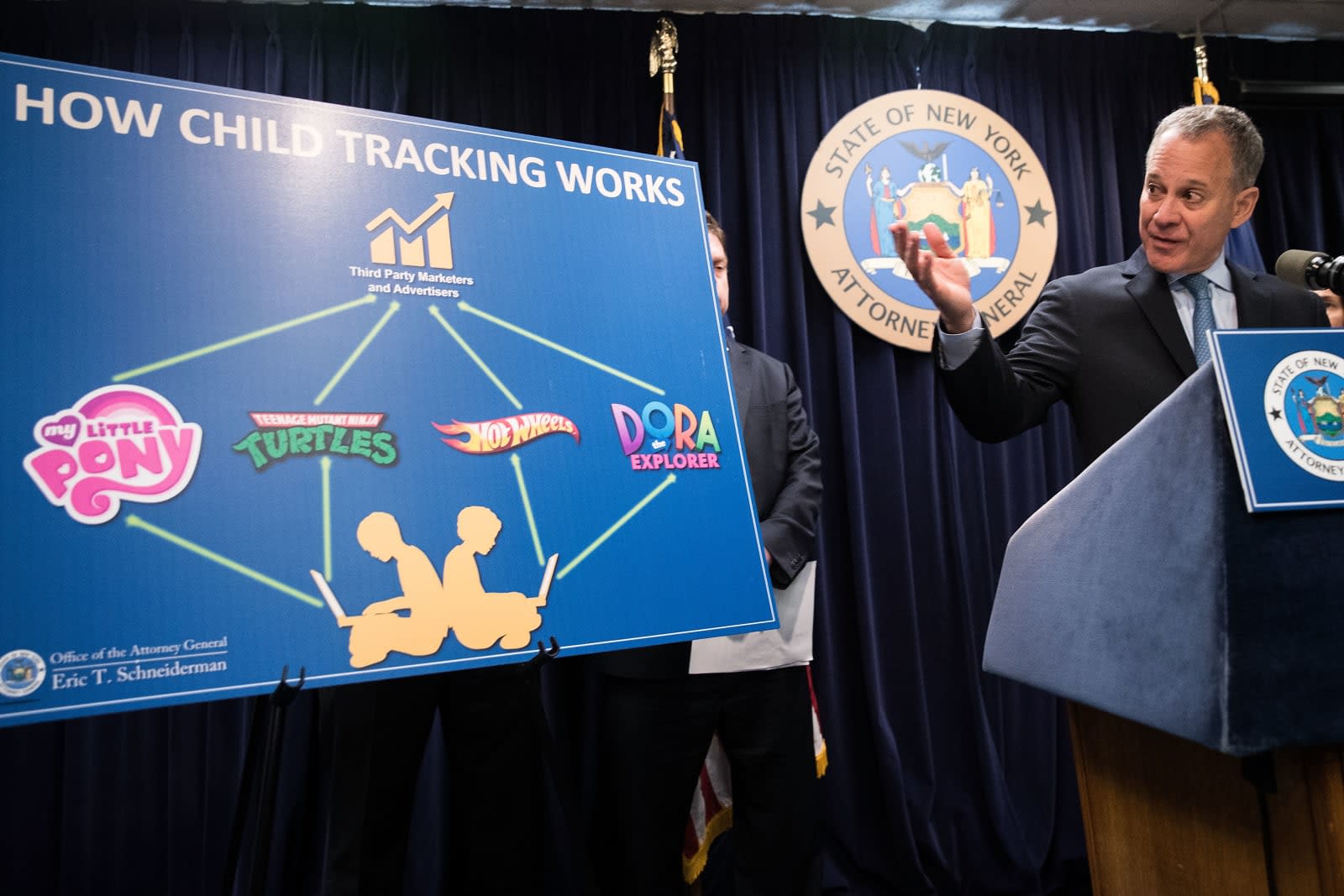 Some of the biggest child-oriented websites are learning a hard lesson about the importance of respecting kids' privacy. New York state has reached settlements with Hasbro, JumpStart Games, Mattel and Viacom for violating the Children's Online Privacy Protection Act by collecting personal information from kids under 13. They'll all have to reform their sites (such as those for Hot Wheels, Neopets and Nickelodeon) to honor COPPA's safeguards and screen third-party trackers. JumpStart, Mattel and Viacom will also have to pay a collective $835,000 in penalties and provide regular reports on their scan results. Hasbro is dodging those bullets only because it's part of an FTC-sanctioned safe harbor program.

None of the companies are likely to face a severe blow from the settlement. However, it's also a rare instance of a COPPA investigation slapping down multiple major sites -- they tend to target individual sites. This case could serve as a warning to others tempted to play fast and loose with kids' data, especially on sites designed for the pre-teen crowd.

In this article: attorneygeneral, children, coppa, culture, hasbro, internet, jumpstartgames, mattel, newyork, politics, privacy, settlement, viacom, web
All products recommended by Engadget are selected by our editorial team, independent of our parent company. Some of our stories include affiliate links. If you buy something through one of these links, we may earn an affiliate commission.