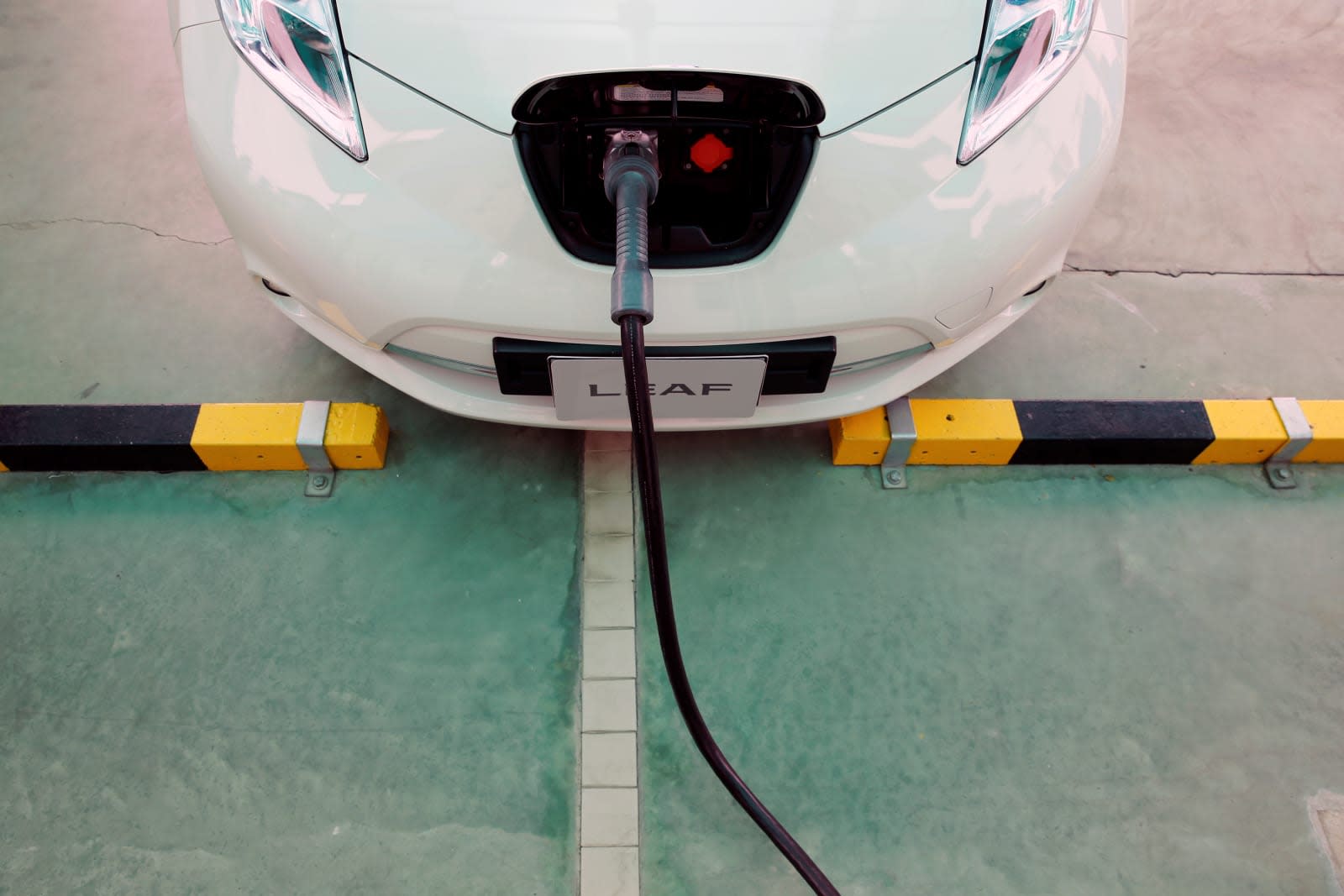 Charger availability has long been a point of concern for aspiring EV owners in the UK. An electric car with stellar range will certainly mitigate the problem, but the fact remains: more chargers make its easier to drive a Tesla or Nissan Leaf around the country. Thanks to Shell, it could soon be a little easier to find an EV-friendly pump. In a statement to the Guardian, the company confirmed that it's "examining the potential" of putting chargers "across some parts of our UK retail network" from early 2017.

The comments follow a slew of emails, retrieved by DeSmogBlog through a Freedom of Information request, between Shell and the British government. During these exchanges, the company asks about range anxiety and its relationship with the UK's charging infrastructure. In one email, an employee mentions: "I have been asked whether Shell will need an electricity supply license if we are to provide a service to customers to charge their electric cars." Which would, of course, seem to indicate that the company is quite interested in offering its own EV chargers.

EV adoption is a chicken and egg problem. Without drivers, it's difficult to make money from a UK charging network. Similarly, without chargers, it's hard to persuade people to choose an electric car over a traditional gas guzzler. Tesla has its own Supercharger network which, while useful and growing, still covers a relatively small part of the island nation. A few other companies, such as Ecotricity and Chargemaster, are working to fill the gaps and drivers can, of course, plug in whenever they get home. If Shell garages were to offer EV charging, however, it would boost the viability of electric car ownership massively. Fingers crossed it actually happens.

In this article: electriccar, electricvehicle, ev, gadgetry, gadgets, green, science, shell, tesla, transportation
All products recommended by Engadget are selected by our editorial team, independent of our parent company. Some of our stories include affiliate links. If you buy something through one of these links, we may earn an affiliate commission.