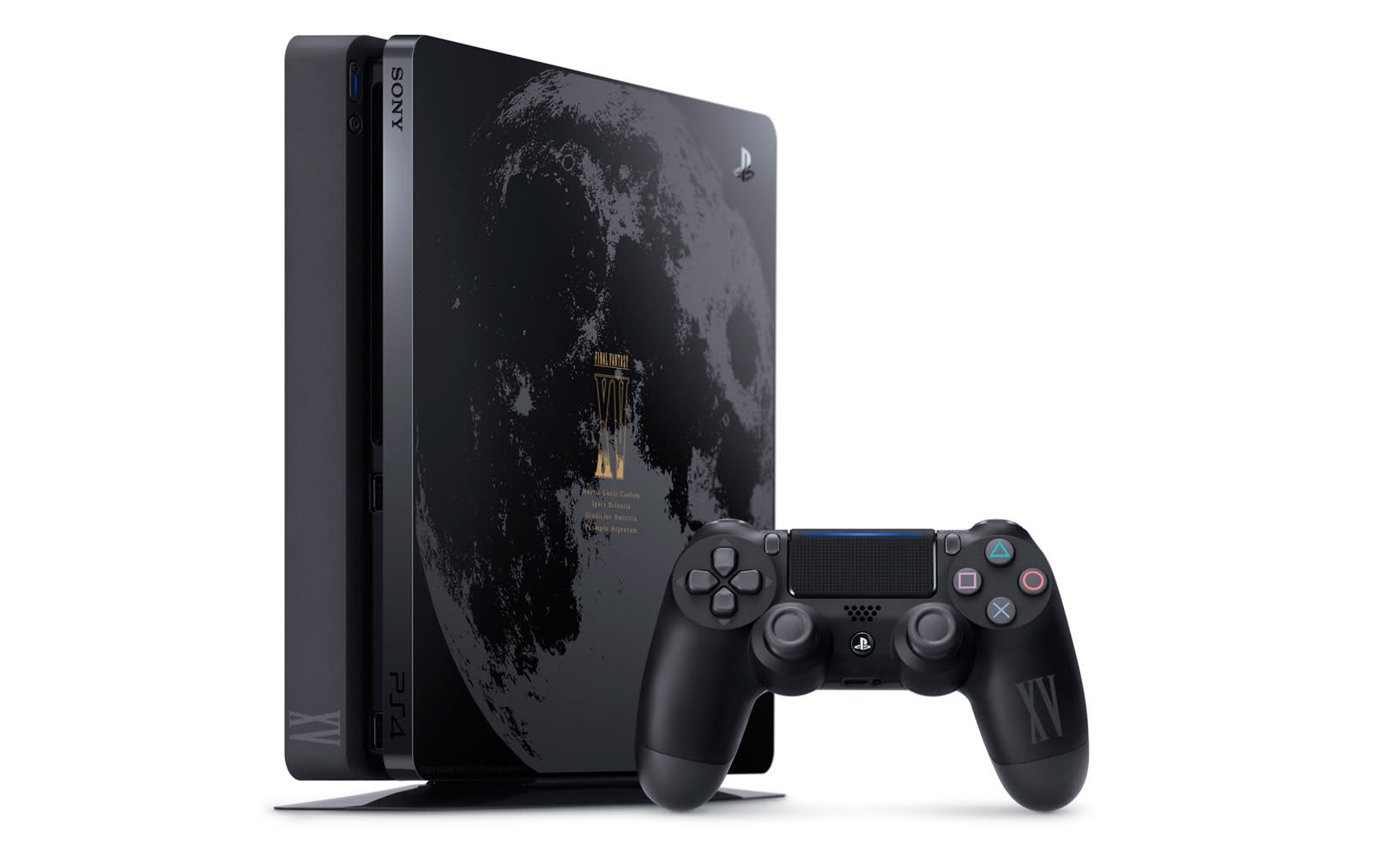 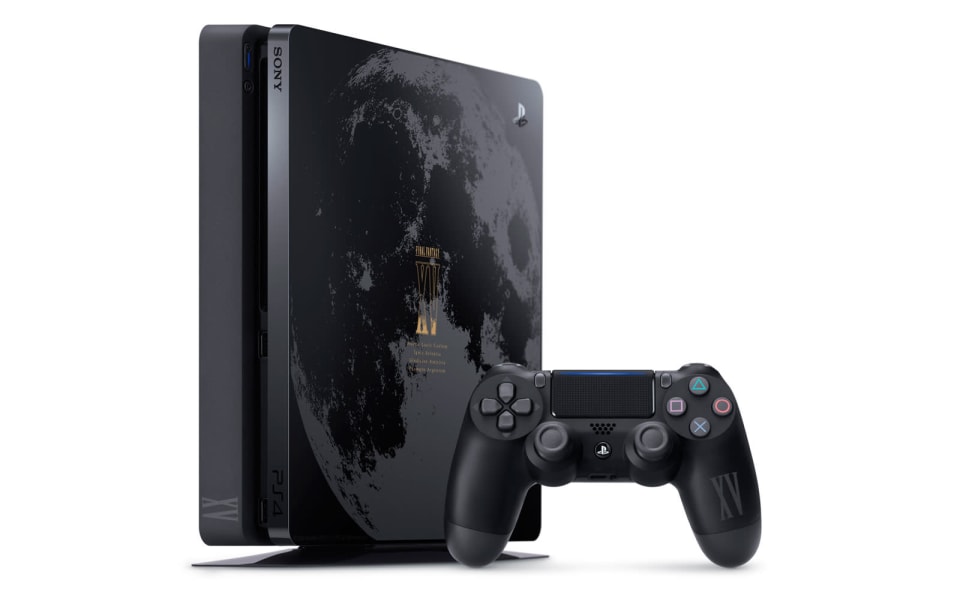 In a never-ending tale of limited editions, spin-off movies, anime and more, the makers of Final Fantasy XV have also laid claim to the first limited-edition thinner, lighter PS4. The "Luna" edition (did the giant moon decal give it away?) will land alongside the game (finally) on 29th November in Japan, priced at 40,000 yen -- the same as the higher-capacity version of the slimline console. Sony also announced two new Vita colors, launching (in Japan for now) on December 1st. Take a peek at those after the break.

In this article: av, design, ffxv, finalfantasyxv, gaming, playstation, ps4, sony
All products recommended by Engadget are selected by our editorial team, independent of our parent company. Some of our stories include affiliate links. If you buy something through one of these links, we may earn an affiliate commission.