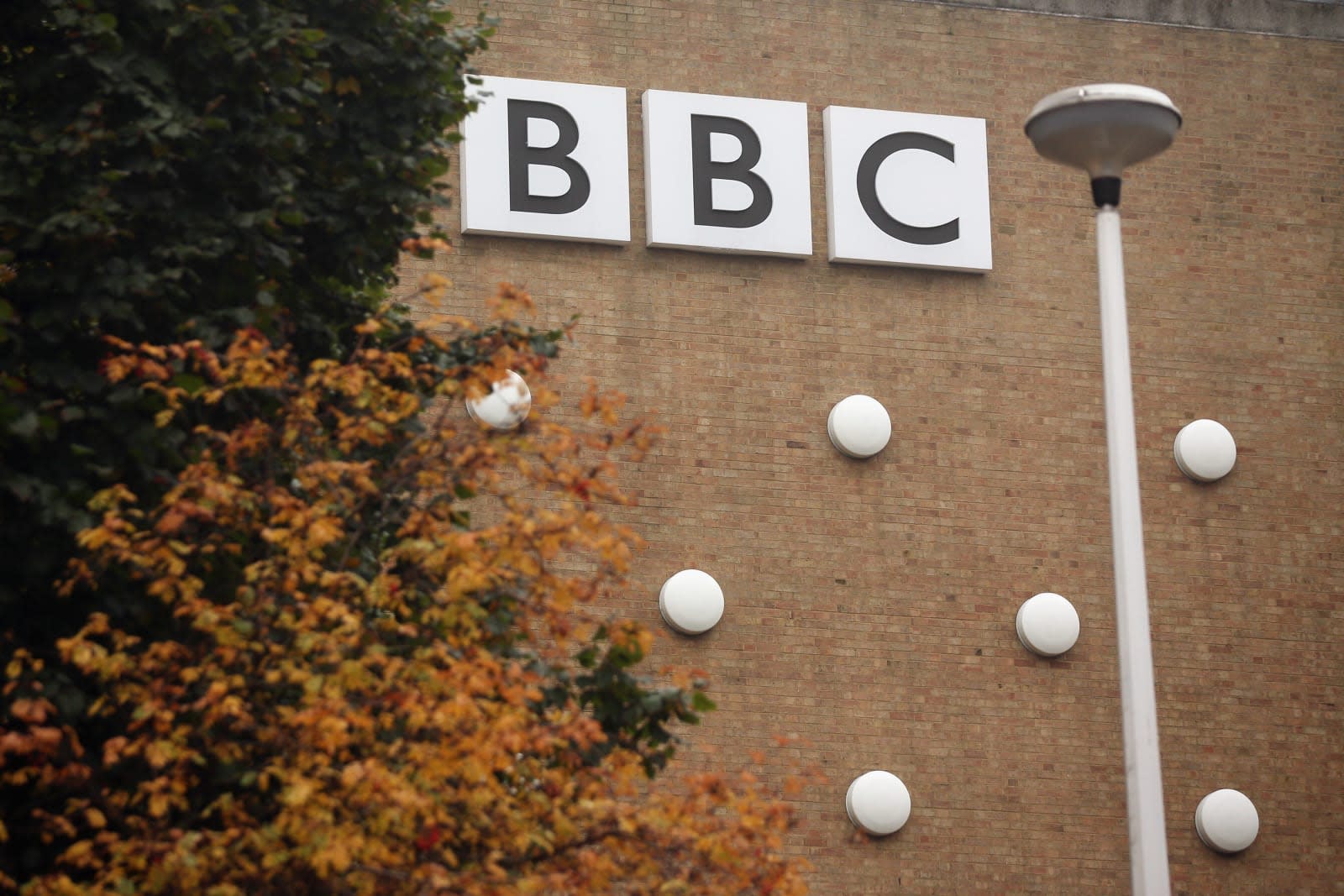 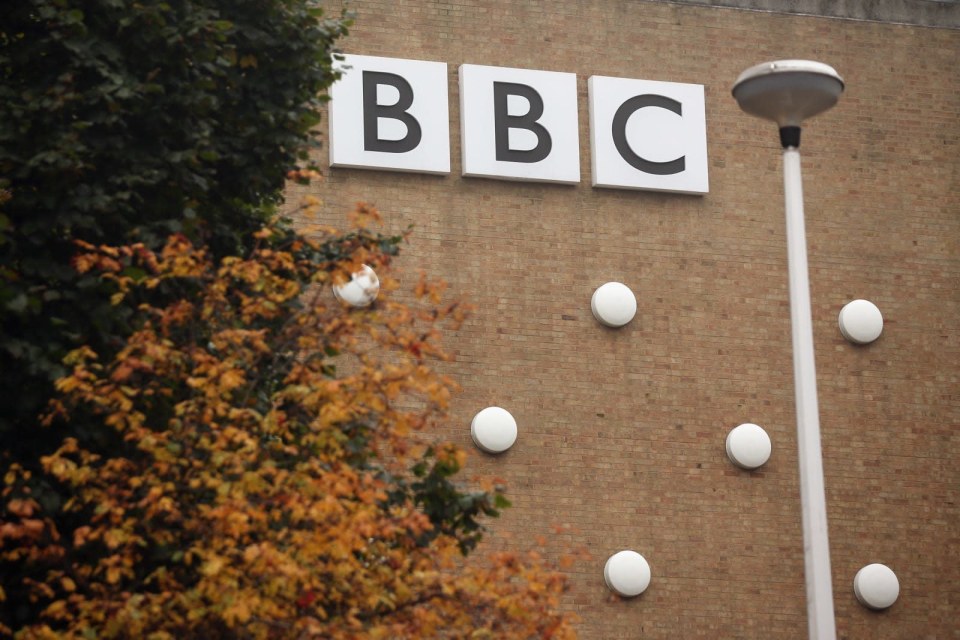 A few months after its White Paper, the UK government has published the first official draft of the next BBC Charter. The crucial document, which sets out the broadcaster's funding, corporate structure and general approach to programming, comes with a few crucial changes. After all, it's been a decade since the last Charter was drawn up -- a lot has changed in that time, both politically and inside the media industry.

The licence fee is divisive among the British populace. Some see it as an outdated form of funding which penalises infrequent viewers. Others believe the mechanism is vital to the BBC's success as a public service broadcaster, removing it from the whims of advertisers and giving it the freedom to take creative risks. The new BBC Charter will ensure the licence fee rises with inflation over the next five years, starting in 2017. The government believes there are "drawbacks" to the system, but admits it's still the best way to fund the broadcaster over the next decade or so. When the White Paper was introduced, it came with an explosive proposal: that the BBC disclose every staff member earning over £450,000. The hope was that such an order would make the BBC more transparent, exposing high-earners and how its money is being spent. Today, the Department for Media, Culture and Sport has gone further, dropping the threshold down to £150,000 instead. That means more presenters and journalists will be caught up in the public disclosures. The Guardian suggests the lower brackets could catch employees such as Fiona Bruce, Jeremy Vine and Claudia Winkleman, alongside larger stars such as Gary Lineker.

A change in governance

Under the new proposals, the BBC Trust will be abolished. The independent governing body will be replaced by a new BBC Board made up of 14 members, of which nine will be appointed by the broadcaster itself. The chair will be selected through a government-led process, while the final four will be chosen as representatives for Scotland, Wales, Northern Ireland and England. In addition, the BBC will be held to account by Ofcom, the UK's media watchdog. The regulator will review any proposed changes by the BBC to its core services, as well as complaints submitted by viewers.

It's long been rumoured that the BBC wants to set up a subscription service. While much of its funding comes from the licence fee, it's keen to look at alternate forms of revenue (consider the iTunes style BBC Store, for instance). A subscription service could be used to boost its commercial revenue, especially in markets such as the US. The new Charter states that the BBC "may develop, test and pilot such a service, with the approval of the appropriate Minister." In the previous White Paper, the government stressed that a subscription model couldn't be used to "top up" or replace any service already supplied by the licence fee. Such an offering would, therefore, need to offer entirely new features or content in the UK. Many people still listen to BBC radio the old-fashioned way. The government is keen for the industry to go digital, however, and leave the analogue airwaves behind. While a timeframe hasn't been set for a switchover, the possibility is still very much on the table. In the new BBC Charter, it states: "The BBC must use all reasonable endeavours to co-operate promptly and in good faith with any department of the UK Government involved in the planning or implementation of a digital radio switchover." A new agreement would need to be drawn up by the BBC and the government, setting out funding and signal coverage requirements.

Here's a common scenario: You live in the UK and love The Great British Bake Off. One week you're travelling abroad, either on holiday or a business trip, only to discover that iPlayer isn't accessible. It's a real pain, and the UK government knows it. To solve the problem it's asking the BBC to look at whether "portability of on-demand programme services" would be possible for viewers who are "temporarily outside the United Kingdom."

A verification system would be required, and the Department for Culture, Media and Sport has asked whether a similar system could be used to close the so-called "iPlayer loophole" in the UK. It's all blue sky thinking at the moment, but it's not hard to see where the government is going with this -- tying the licence fee to your BBC ID would, theoretically, stop the people who currently watch iPlayer without a valid TV licence. The BBC's findings will need to be submitted to the government before December 31st, 2020. (So don't expect any sweeping changes in the next few years.) Tony Hall, Director-General of the BBC, calls it a "hard won charter" that will support a "strong and creative BBC the public believes in." He's mostly in favour of the new BBC Board, after campaigning for a better split between BBC and government-appointed members. "The BBC is a public service broadcaster - not a state broadcaster," he said. "I am glad they have reconsidered." He's less impressed with the decision to out staff members earning over £150,000, however.

"Our position on talent pay has not changed and all major broadcasters have questioned the merit of the proposal. The BBC is already incredibly transparent and we publish what we spend on talent pay - a bill which has fallen in recent years. The BBC operates in a competitive market and this will not make it easier for the BBC to retain the talent the public love. Ultimately, the BBC should be judged on the quality of its programmes."

The draft Charter will be debated in parliament this autumn. Once the finer details have been ironed out, it'll be presented to the Privy Council -- a body of advisers that help the Queen with political matters -- for approval. The document will then come into force starting on January 1st, 2017.

In this article: av, bbc, bbccharter, bbcradio, entertainment, iplayer, politics, radio, streaming, tv, tvstreaming
All products recommended by Engadget are selected by our editorial team, independent of our parent company. Some of our stories include affiliate links. If you buy something through one of these links, we may earn an affiliate commission.