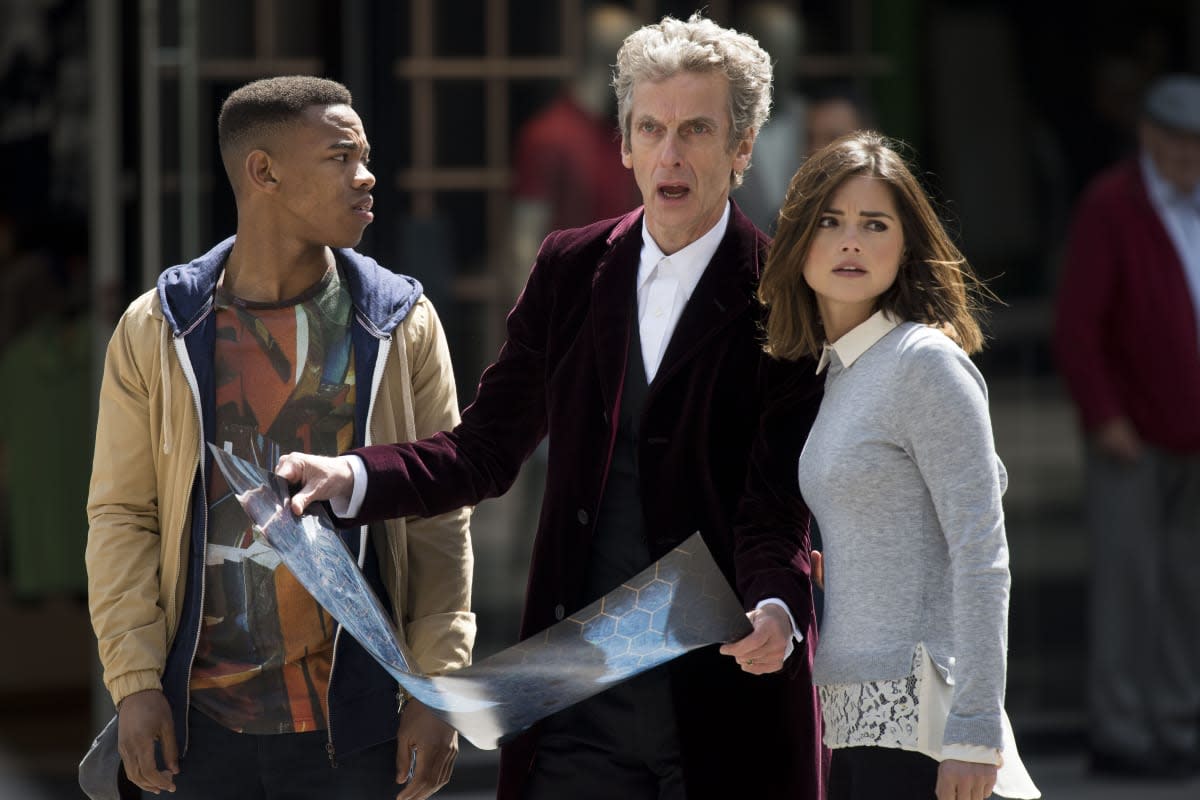 Fans of the BBC who live in the States are about to get another way to watch the network's shows. The BBC plans to launch an online subscription service in the US next year, providing eager viewers across the pond access to stream on demand. While the network didn't get specific on the shows that'll be included with the OTT service, director general Tony Hall did say that the slate would include content US viewers "wouldn't otherwise get." There's already a BBC America channel that's part of pay TV packages in the US, and some shows stream on Netflix and Hulu. BBC's iPlayer was available in 16 countries outside of the UK, but it never made it to the US before it was shuttered in May. At this point, it's unclear if the service will provide access only to BBC America or if it'll include the larger library of BBC shows and movies. As is the case with new streaming services, the monthly cost and content library are sure to figure into effort's success.

In this article: bbc, hdpostcross, iplayer, ott, streaming, streamingservice, subscription, us, video
All products recommended by Engadget are selected by our editorial team, independent of our parent company. Some of our stories include affiliate links. If you buy something through one of these links, we may earn an affiliate commission.