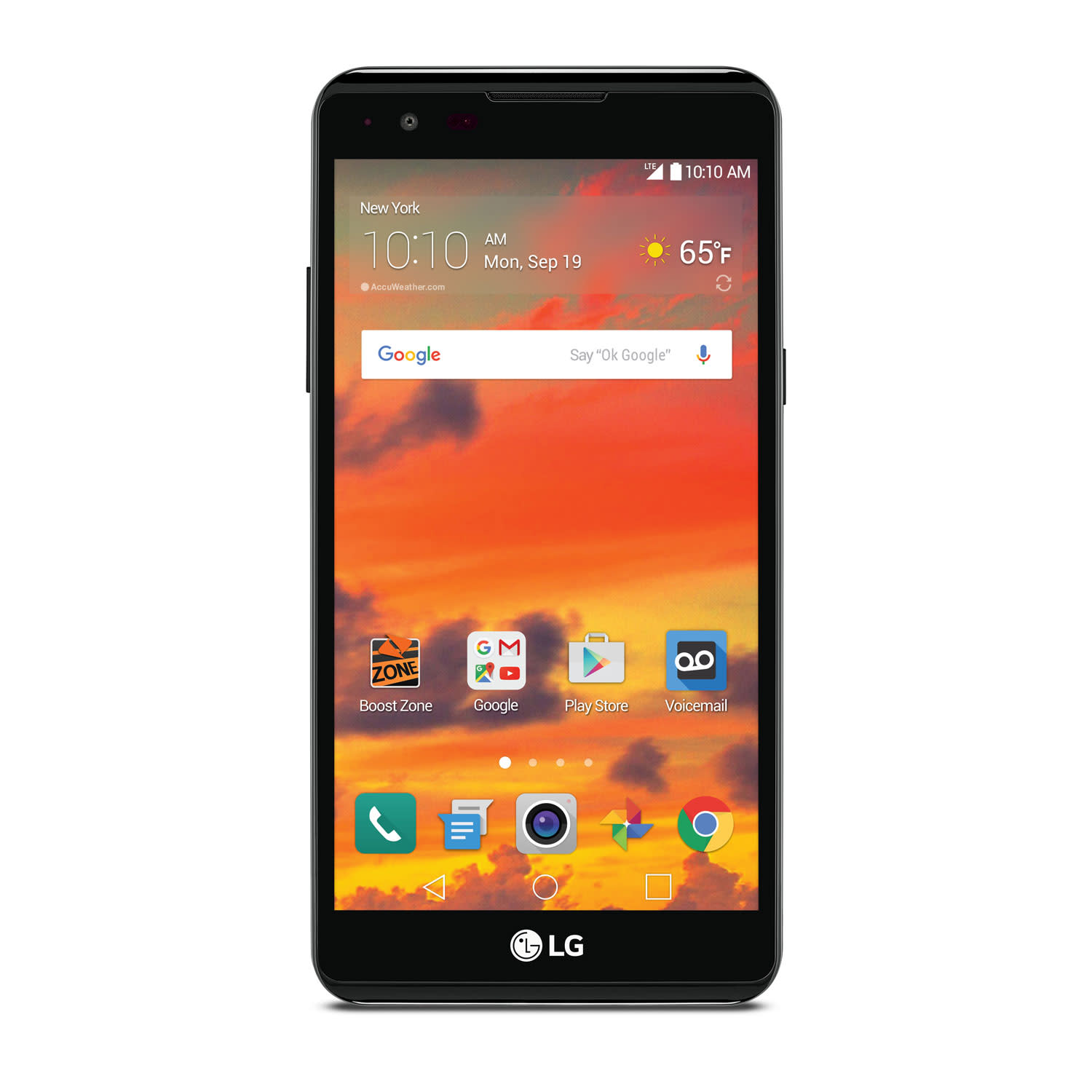 If your main concern with a phone is battery life, and basically nothing else, this new LG device could be up your alley. The LG X Power is available on Boost Mobile for $150, and comes with an impressive 4,100mAh battery. Everything else about the new handset is pretty meh. The 5.3-inch machine only has a HD resolution, runs the somewhat outdated Android 6.0 Marshmallow, and has relatively poorer 8-megapixel and 5 MP rear and front cameras. I'd say the price justified the specs, but there are better phones out there for the money.

Despite the underwhelming specs, the X Power still has the biggest battery in that price range. It uses an octa-core MediaTek processor that the chip maker said has power-saving enhancements to extend battery life. So the stamina alone could be reason to consider the X Power.

This is also the first time a phone powered by Qualcomm rival MediaTek has been released by a CDMA carrier (the X Power will be available on Sprint in a few weeks). T-Mobile already sells some MediaTek-equipped devices. The X Power's low price is likely a result of the less costly MediaTek chip (compared to Qualcomm's options), and we'll have to get our hands on one to see how it holds up for daily multitasking. In the meantime, Boost customers who really want a long-lasting smartphone may want to consider the Power.

In this article: BoostMobile, gadgetry, gadgets, gear, lg, LGXPower, MediaTek, mobile, smartphone
All products recommended by Engadget are selected by our editorial team, independent of our parent company. Some of our stories include affiliate links. If you buy something through one of these links, we may earn an affiliate commission.