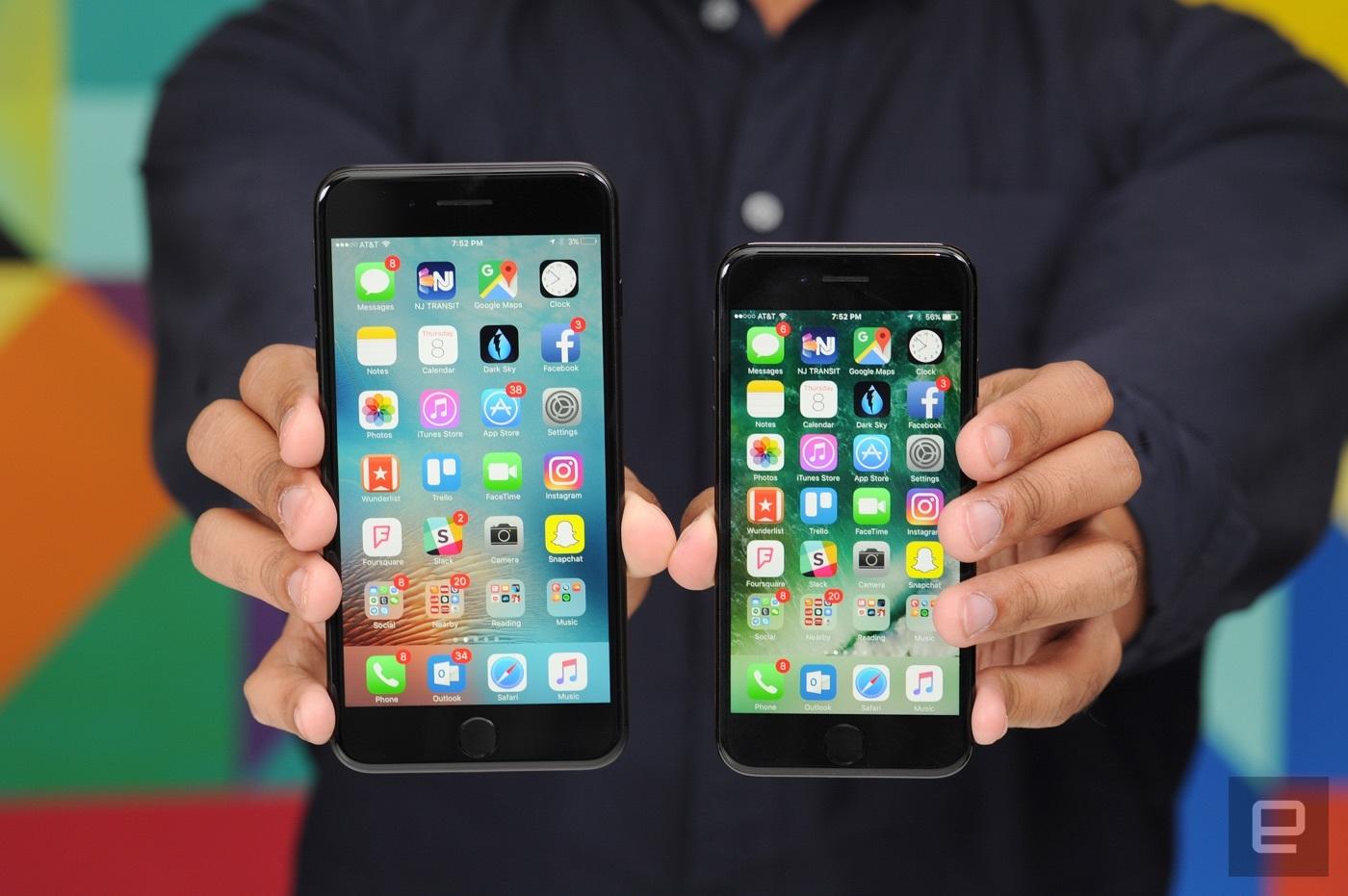 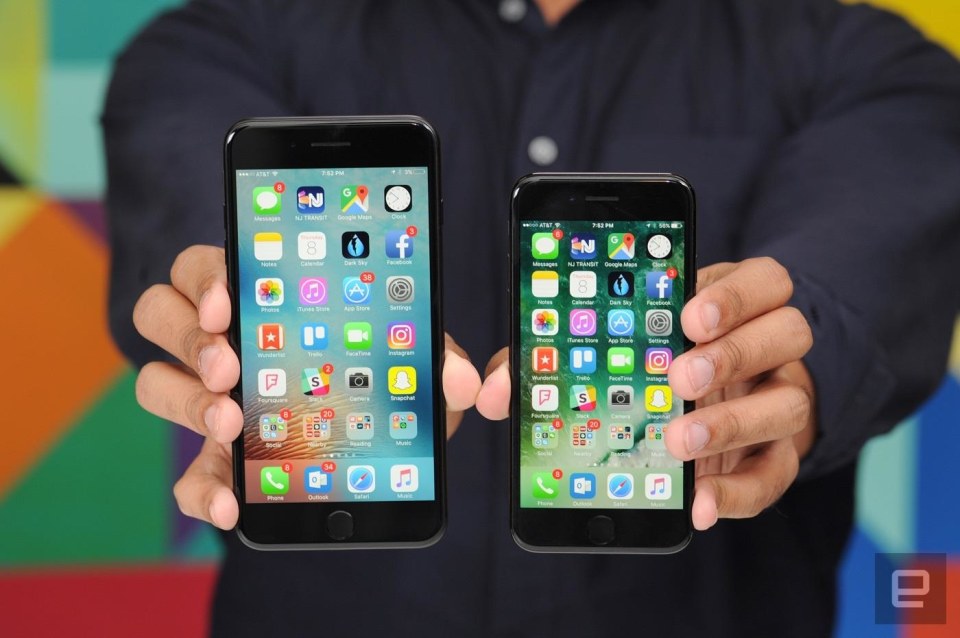 By removing the headphone jack, Apple made the iPhone 7 the most closed computer it has ever built. Steve Jobs always seemed interested in hiding the gross underbelly of computers away from consumers, and Apple has been moving in that direction for years with the iPhone, iPad and Mac.

That's only from a hardware perspective, though. With iOS 10 now in the hands of iPhone owners everywhere, it's worth stepping back and appreciating how much more open iOS is now than it was three years ago. IOS 7 may have ushered in a huge visual overhaul, but it was nearly as locked down as the previous versions, but the next year Apple started opening things up. By now, iOS is nearly as open as Android -- at least in ways that matter to most users.

The best example of that openness can be found in one of Apple's most important services: iMessage. For years, it's been an excellent but utilitarian app, focused on sending text and pictures quickly and reliably. But iMessage in 2016 is almost indistinguishable from how it looked in 2013, when iOS 7 came out. Now, you can slap ridiculous stickers all over your messages, draw on photos, send your heartbeat and -- most important -- use other apps from inside iMessage. You can pay friends with Venmo, play Words With Friends and make restaurant reservations with OpenTable, all from the messages interface. And that's just a handful of apps that were available on day one.

This embrace of third-party developers into all corners of your iPhone is probably the most significant change Apple has made to iOS since it launched. Yes, you've been able to load up third-party apps since 2008, but for years your home screen was the only place those apps lived.

Things changed in 2014 with the launch of iOS 8. For the first time, the OS had its own answer to Android's vaunted "share" pane that let you easily move content between apps, whether they were first- or third-party options. It was finally easy to share websites, notes, photos, videos and so forth with any other app you had installed. You didn't need a kludgy bookmarklet to save an article to Pocket; you could hit the share button and just add it.

iOS 8 also introduced third-party keyboards, the ability for photo apps to edit images right in the camera roll and third-party widgets in notification center. All of these were features that had long been on Android, but many iOS users had assumed such deep access for third-party apps would simply never happen.

Apple has since proved its commitment to opening up iOS, particularly with the latest release. Aside from the iMessage revamp, Apple has opened up Siri to third-party apps for the first time. That's another huge shift for the company, as the voice assistant previously only played nice with Apple's own apps and services.

You can ask Siri to call you an Uber or Lyft, and I wouldn't be surprised if you could soon ask it to play specific songs or albums from Spotify instead of Apple Music. Maps similarly allows you to take actions with relevant apps right inside it. You can make reservations on OpenTable when searching for a restaurant, or hail a Lyft while looking up directions to a location.

Of course, iOS still isn't quite as open as Android. You can't set a different default browser, messaging app or email app, although you can remove many of Apple's preinstalled apps for the first time ever. And while iCloud Drive lets you see and share files between your Mac and iPhone pretty easily, iOS still doesn't have a "traditional" file system (and probably never will). I don't expect Apple to let you install a BitTorrent downloader anytime soon, either; you'll still need to go through the more stringent App Store to add new apps. And you can't customize the way iOS looks at all. From a visual standpoint, what Apple says goes.

But despite legitimate concerns about Apple's hardware being more locked-down than ever, I don't think the company is looking to limit what users can do with its devices, at least not like it did back in the Steve Jobs era. On the contrary, iOS is more open to third-party developers than ever -- and that makes it an even better place for users too. The fun now will be seeing what developers do with that newfound freedom.

In this article: apple, editorial, gear, internet, ios10, mobile, services
All products recommended by Engadget are selected by our editorial team, independent of our parent company. Some of our stories include affiliate links. If you buy something through one of these links, we may earn an affiliate commission.