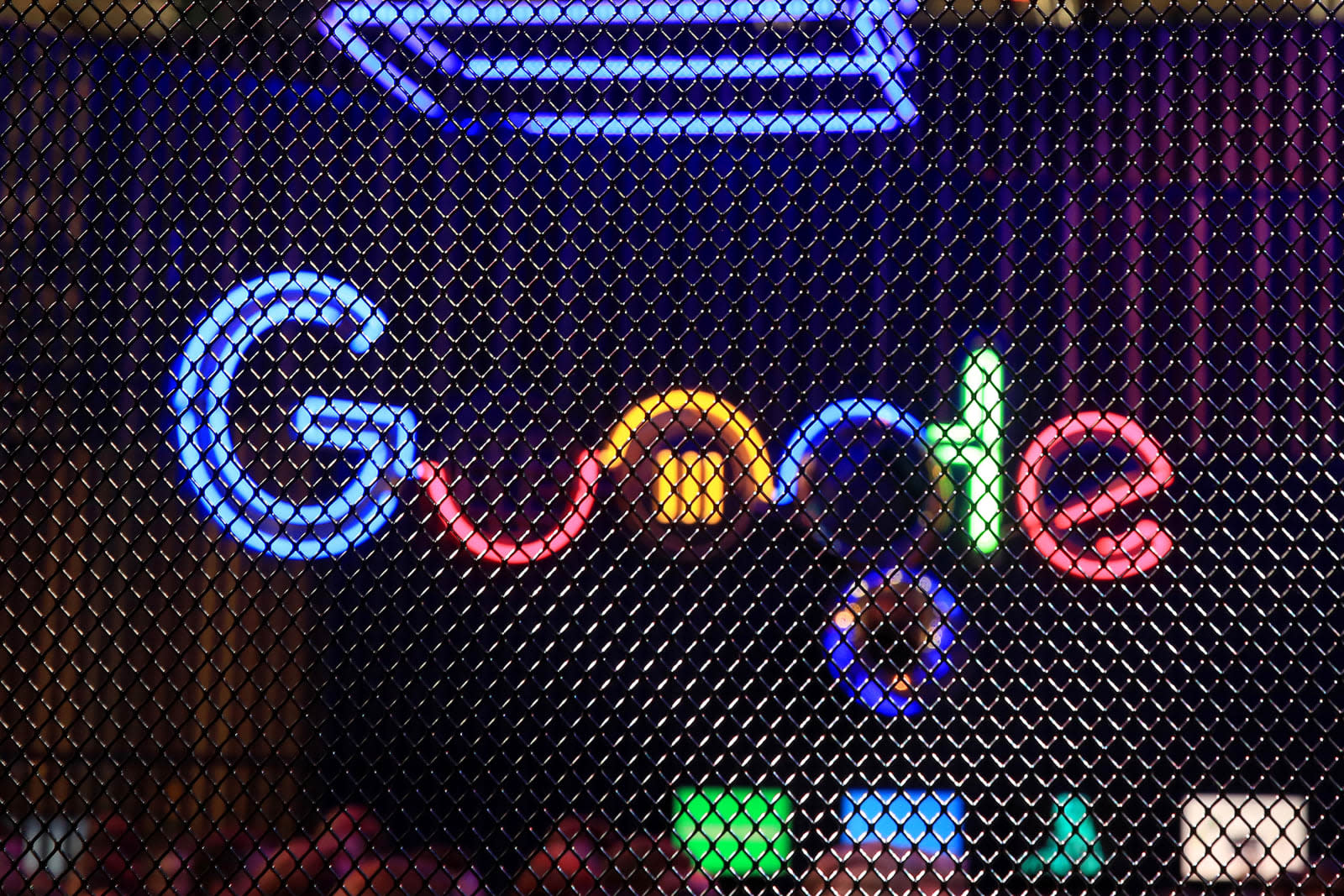 If you're used to seeing Google for Work branding on your employer's web apps like Docs and Inbox, changes are coming. For now, it sounds superficial, according to a report from The Information. The publication's sources say that the search juggernaut is changing the name to Google Cloud, and that the change will also cover Chromebooks and Android devices in addition to web services. "The name change is Google's way of saying, 'We have the best cloud platform, period,'" according to an anonymous source. The publication goes on to say that this should all be made official at a Google Cloud event later this month on the 29th.

In this article: android, chromebook, gear, google, googlecloud, googledocs, googleforwork, inbox, services, theinformation
All products recommended by Engadget are selected by our editorial team, independent of our parent company. Some of our stories include affiliate links. If you buy something through one of these links, we may earn an affiliate commission.