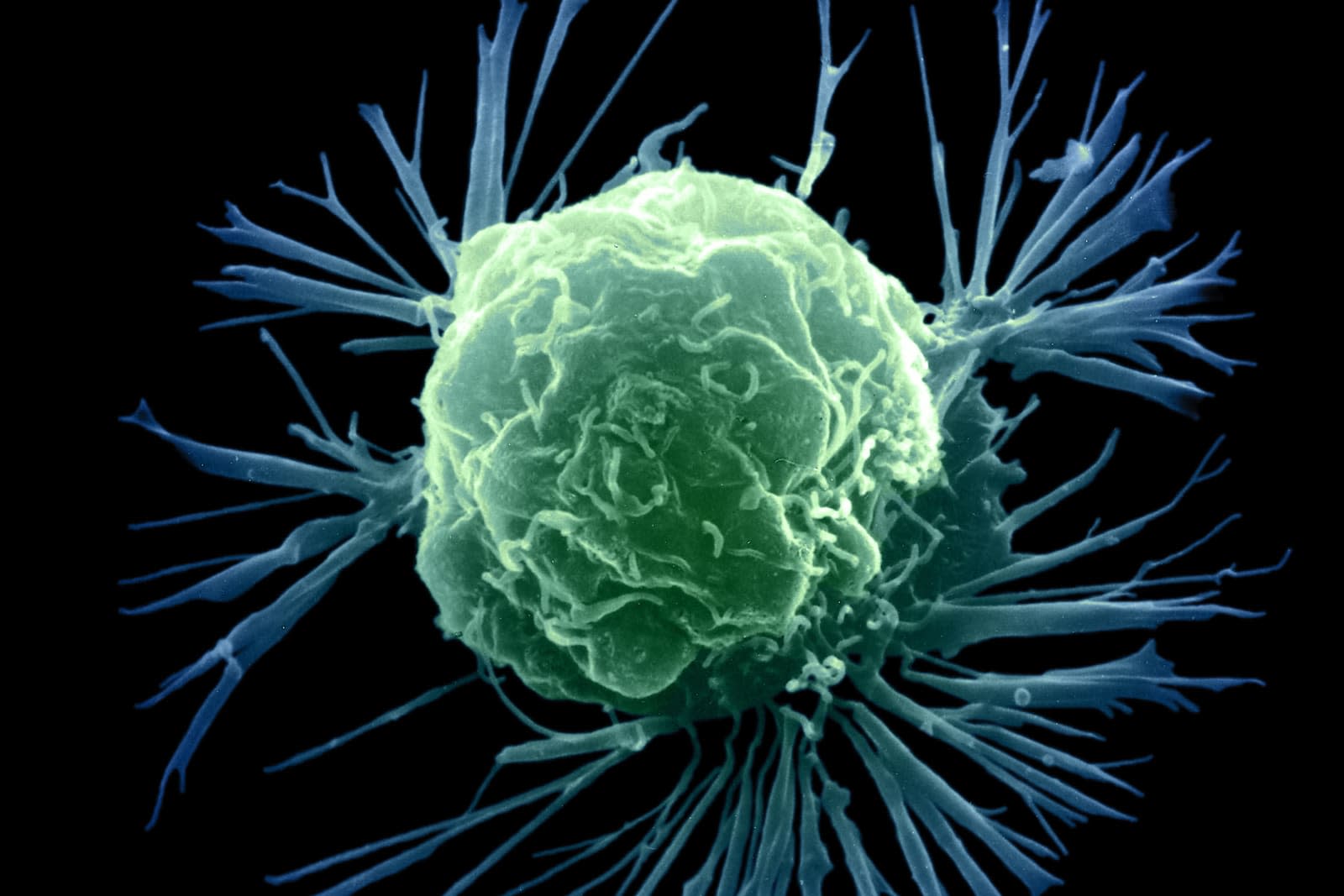 Google isn't the only tech giant hoping that artificial intelligence can aid the fight against cancer. Microsoft has unveiled Project Hanover, an effort to use AI for both understanding and treating cancers. To begin with, the company is developing a system that would automatically process legions of biomedical papers, creating "genome-scale" databases that could predict which drug cocktails would be the most effective against a given cancer type. An ideal treatment wouldn't go unnoticed by doctors already swamped with work.

Microsoft is also teaming with the Knight Cancer Institute on AI that would personalize those drug mixes on a patient-by-patient basis. They're primarily focused on acute myeloid leukemia, where you might end up battling multiple leukemias at once -- machine learning could identify just what you're dealing with and treat it accordingly. Another effort would lean heavily on computer vision to understand how a tumor is reacting to treatments. Human doctors can easily identify tumors, Microsoft notes, but they can't always tell how tumors are changing or how they're affecting the health of nearby cells.

The Redmond crew is even more ambitious than that. It's embarking on a "moonshot" that would rely on AI to program cells for fighting cancer and other diseases. You could create a "molecular computer" that could watch out for diseases and trigger a response, tackling the illness only when it reaches a given part of the body. Many current cancer treatments are indiscriminate, killing healthy cells alongside cancerous ones.

It's a far-reaching initiative, and it may well help by making both sense of once-overwhelming amounts of data as well as developing more precise responses to cancer. However, it's easy to understand if you're skeptical. As cancer researcher Dr. Brooke Magnanti observes on Twitter, this comes across as the classic example of a tech company thinking that it can solve major societal issues by throwing enough data at the problem. Cancer is a "group of diseases" that you can't easily fix, she says. She adds that modern computers are only faster at accomplishing tasks, not smarter -- they aren't likely to discover things that humans don't already know. This isn't to say that Microsoft's efforts are a waste, just that it may be overly optimistic about its ability to thwart diseases that have stymied the medical field for decades.

Cancer is a group of diseases not one thing to be miracle-cured. Also, Big Data will not save you. That is all.

In this article: ai, algorithm, artificialintelligence, cancer, computervision, deeplearning, knightcancerinstitute, leukemia, machinelearning, medicine, microsoft, microsoftresearch, personal computing, personalcomputing, science, tumor, video
All products recommended by Engadget are selected by our editorial team, independent of our parent company. Some of our stories include affiliate links. If you buy something through one of these links, we may earn an affiliate commission.