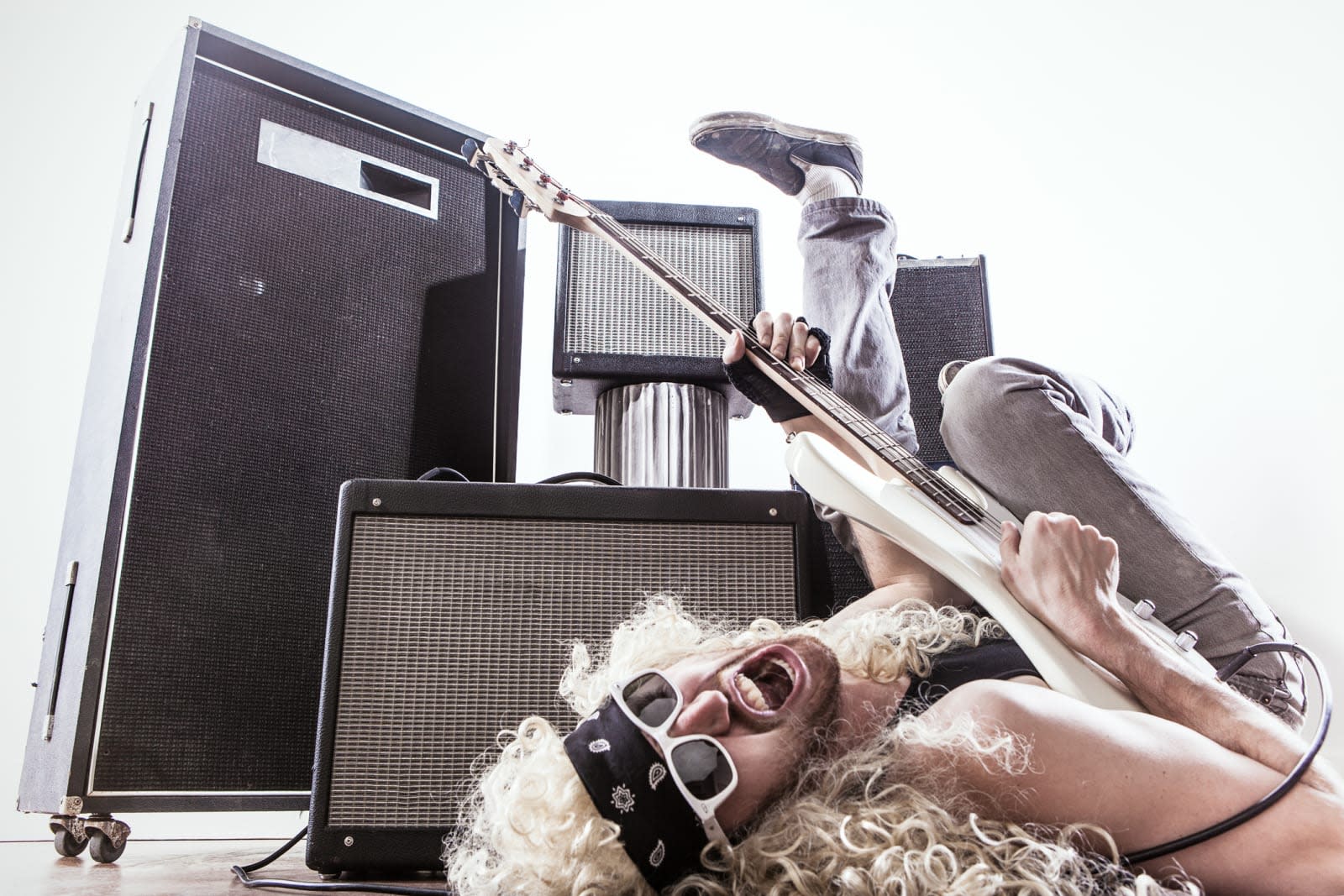 Chug a Mountain Dew, turn that thrash metal up to 11 and grab your smartphone, because it's time to get AMP'd. Cringeworthy play on words aside, you'll now find Accelerated Mobile Pages (AMP) across the entirety of Google's search results. Previously, only articles in the Top Stories section of search results were graced with the AMP lighting tag, but as promised last month, there are now many, many more of these fast-loading sites around.

Not only do these optimized pages pop up on your smartphone's screen quick as you like -- the median load time is one second, according to Google -- they also use far less data. Ten times less data than the non-AMP version of the site, in fact. Several big-name portals from around the world are already on board with the AMP project, including eBay, Reddit and WikiHow. So, whether you're learning how to 360 flip or you're looking for a second-hand electric guitar, there's probably a fast-loading mobile site for that. Now that's something to get AMP'd about.

I'll show myself out, shall I?

In this article: acceleratedmobilepages, amp, gear, google, internet, mobile, search
All products recommended by Engadget are selected by our editorial team, independent of our parent company. Some of our stories include affiliate links. If you buy something through one of these links, we may earn an affiliate commission.