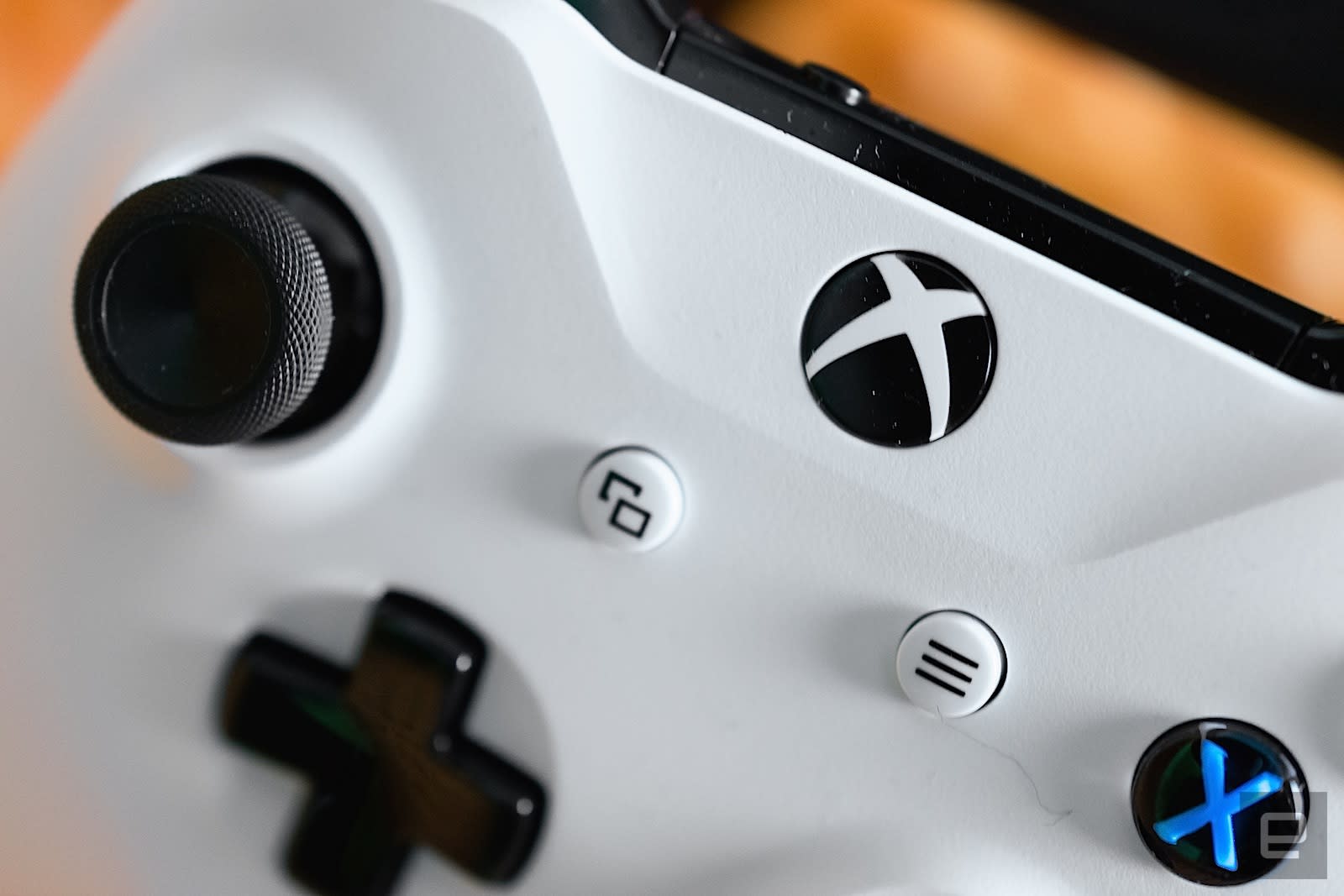 Last month, Microsoft announced plans to bring Xbox Wireless tech to PCs and other gaming accessories starting with Lenovo's IdeaCentre Y710 Cube. Today, the company went a step further with controller support for Samsung's Gear VR headset. That's right, the Xbox Wireless Controller will soon work with Samsung's phone-driven virtual reality device. Minecraft: Gear VR Edition will be the first game to make use of the feature, but eventually you'll be able to use it on any Gear VR title with controller support.

While the Gear VR version of Minecraft is already available, an update next month will flip the switch on the controller compatibility. You'll also need to make sure you have the latest update for the Xbox accessory as well, which is already available. When the game update arrives in October, all you'll need to do is download it and connect the controller via Bluetooth to start playing. Microsoft says it's working to bring Xbox controller support to both existing and future Gear VR games and promises more details "in the coming months."

In this article: av, gaming, gearvr, microsoft, minecraft, samsung, samsunggearvr, xbox, XboxController
All products recommended by Engadget are selected by our editorial team, independent of our parent company. Some of our stories include affiliate links. If you buy something through one of these links, we may earn an affiliate commission.