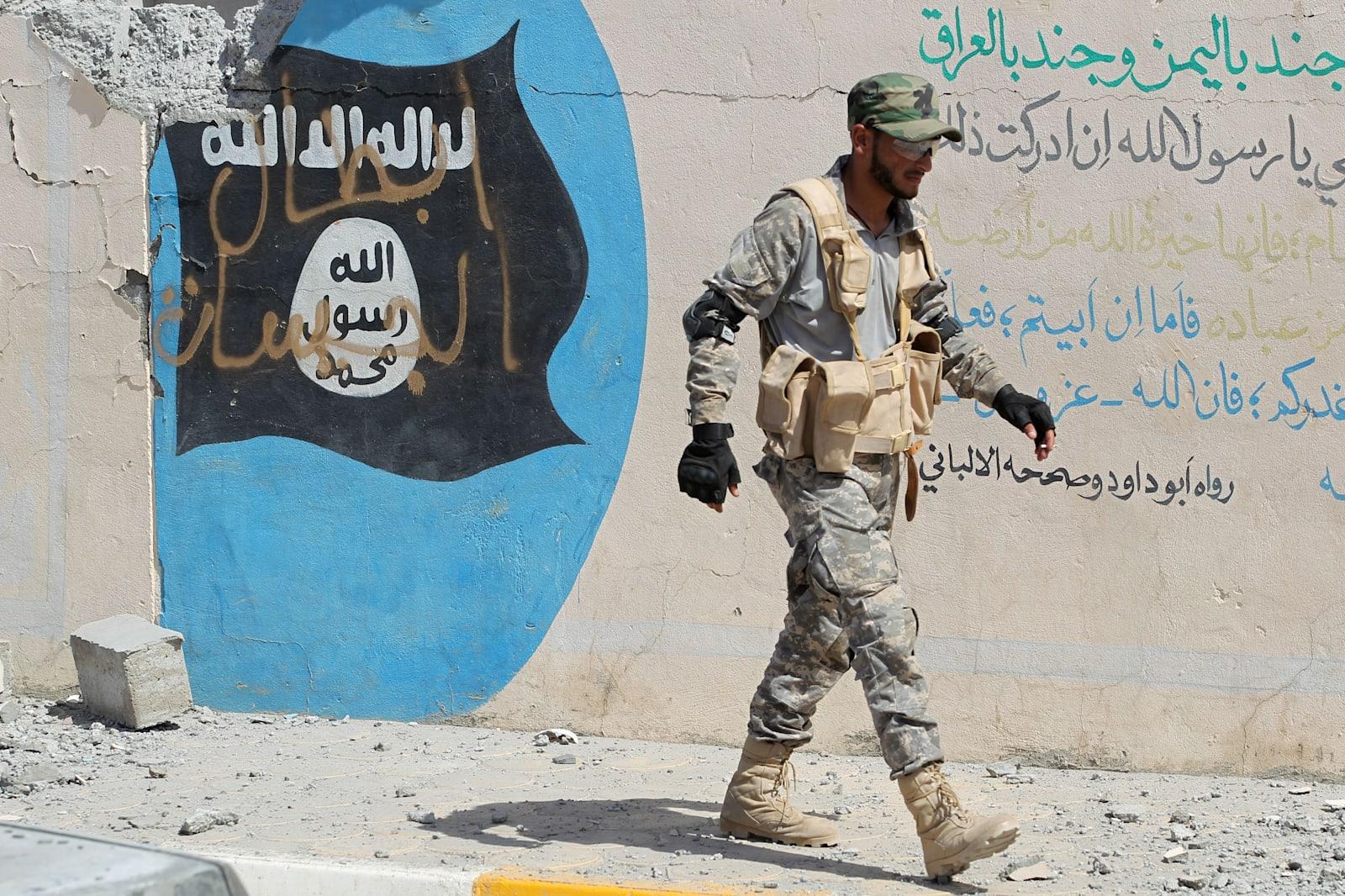 The US just broke new ground in its bid to fight pro-terrorist hackers. A judge has sentenced Kosovo citizen Ardit Ferizi to 20 years in prison for hacking a US company in order to collect information about 1,300 government and military personnel and help ISIS create a hit list. It's the country's first conviction for terrorism-related hacking, according to Assistant Attorney General John Carlin. Ferizi pleaded guilty on June 15th, roughly 8 months after Malaysian police arrested him on the US' behalf.

The 20-year term isn't as tough as it could have been (Ferizi was facing a maximum of 35 years), but American officials still see it as a warning. The case "sends a message" to those who'd materially support terrorist groups, Carlin says -- the US will come after you, and you'll get much more than a slap on the wrist. This isn't going to deter the most committed ISIS hackers (at least not those operating from ISIS-occupied territories), but it may give pause to others who are still considering cyberattacks.

In this article: arditferizi, crime, culture, daesh, extremism, hack, hacking, internet, isil, isis, islamicstate, law, politics, security, terrorism
All products recommended by Engadget are selected by our editorial team, independent of our parent company. Some of our stories include affiliate links. If you buy something through one of these links, we may earn an affiliate commission.