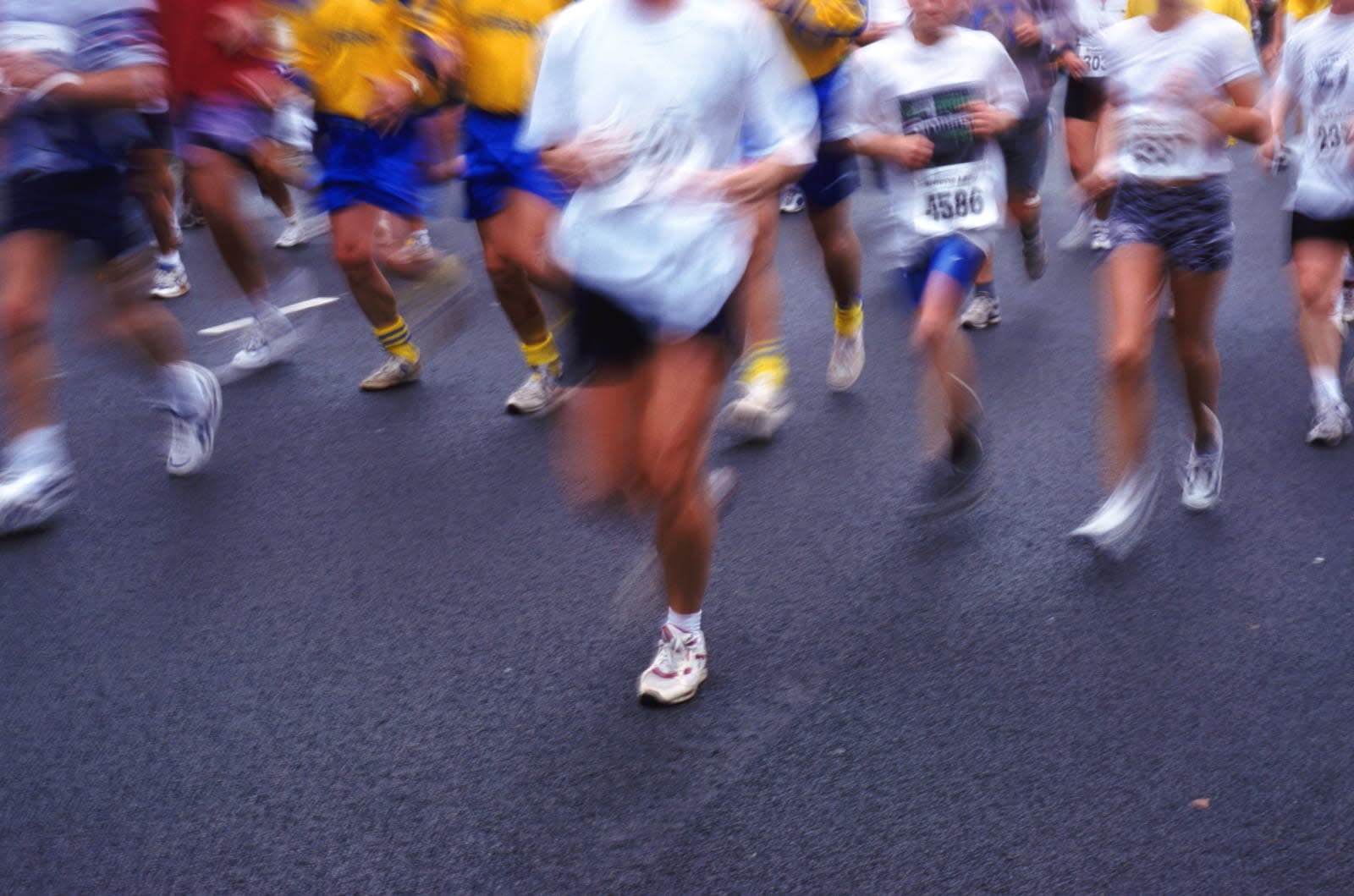 Strava is one of the few fitness apps that hasn't been bought by a sportswear company. Maybe that's why it's happy handing out footwear to anyone who can complete its "Back Half Challenge." The competition runs between October 9th and December 6th and is open to anyone looking to run a marathon. But if you think that simply covering 26 miles, 385 yards is enough to get a free pair of New Balance sneakers, you'd better sit down.

In order to be in with a chance of scoring fresh kicks, runners will have to get a "negative split," which is the ability to complete the second half of a marathon faster than the first. According to Strava's data, only 1.9 percent of people who completed the 2015 Boston marathon achieved it. 3.5 percent of those who took part in the 2015 New York marathon, meanwhile, were able to boast of a negative split, despite it being a commonly recommended race strategy.

If you're taking part in a fall season marathons, then you're in with a shot, so long as you can negative split. Simply take part in a USATF-certified marathon with Strava tracking your run and then submit your data to the company. Of course, Strava must be confident that not too many people will be able to take them up on the offer. After all, the Chicago marathon has 45,000 participants and a pair of New Balance sneakers costs roughly $100 a pop.

In this article: BackHalfChallenge, gear, internet, Marathon, mobile, NegativeSplit, NewBalance, Strava, USATF
All products recommended by Engadget are selected by our editorial team, independent of our parent company. Some of our stories include affiliate links. If you buy something through one of these links, we may earn an affiliate commission.