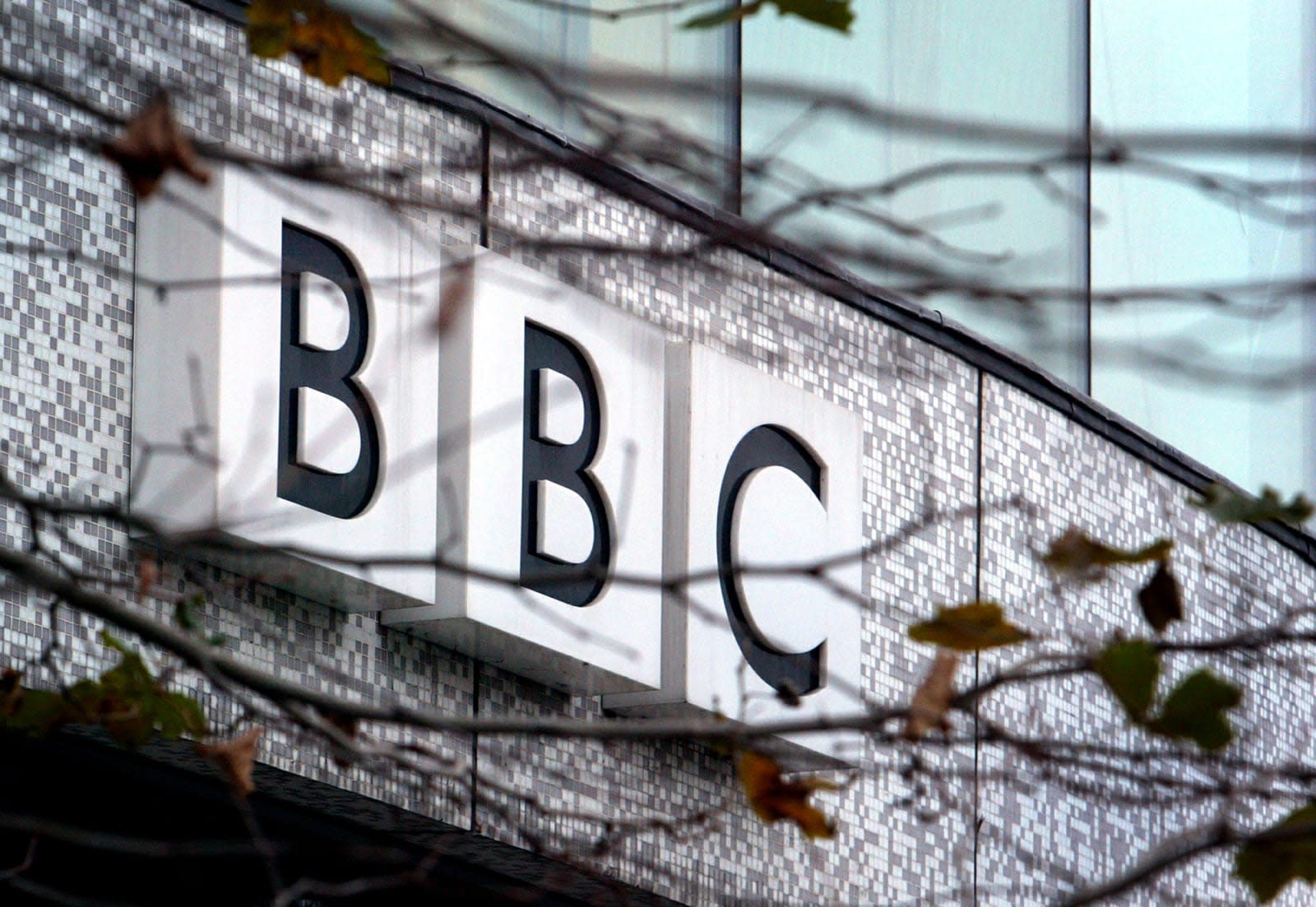 Starting "early" next year, Brits will need a BBC account in order to access iPlayer. The broadcaster says the move is designed to make its services more "tailored" and "personalised," presumably through better curation and recommendations. The BBC already offers an account system, called BBC iD, which comes with a few different benefits such as "favourites" in iPlayer, cross-device pause and resume, and the personalised BBC+ app. A "new sign-in system," said to be more robust and secure, will be launching later this week ahead of the new, mandatory requirement in 2017.

As BBC News reports, the new sign-in system will require users to enter a postcode. The BBC says it won't be used to enforce the licence fee, however it's hard not to see the move as a preparatory measure. Even with the "iPlayer loophole" closed, it's still possible for licence fee avoiders to watch the service by marking the "I have a TV licence" checkbox. A compulsory sign-in process could change that, however -- the BBC could, in theory, check each postcode to see if a TV licence is active at their current address.

"Some of you might be thinking that this is driven by the changes to the so-called 'iPlayer loophole' which means you now need a TV licence to download or watch BBC programmes on demand on iPlayer. It's not – it's about giving you a better BBC. As we said earlier this month, we'll carry on using our existing enforcement processes and techniques which we believe to be adequate and appropriate. In fact, early TV Licensing data shows that – as we expected - significant numbers of new people have bought a licence since the new rules came into force."

However, she added: "We will keep our processes under review to make sure they are effective. The Government has asked us to review whether a verification system for accessing Player will be required in the future." Indeed, such a request is outlined in the new BBC Charter, which comes into effect next year. A decision on the matter won't be made for some time -- the BBC has until 2020 to report its findings -- but clearly, it doesn't hurt the organisation to lay some of the groundwork now, just in case.

In this article: av, bbc, bbciplayer, entertainment, iplayer, licencefee, tvlicence
All products recommended by Engadget are selected by our editorial team, independent of our parent company. Some of our stories include affiliate links. If you buy something through one of these links, we may earn an affiliate commission.