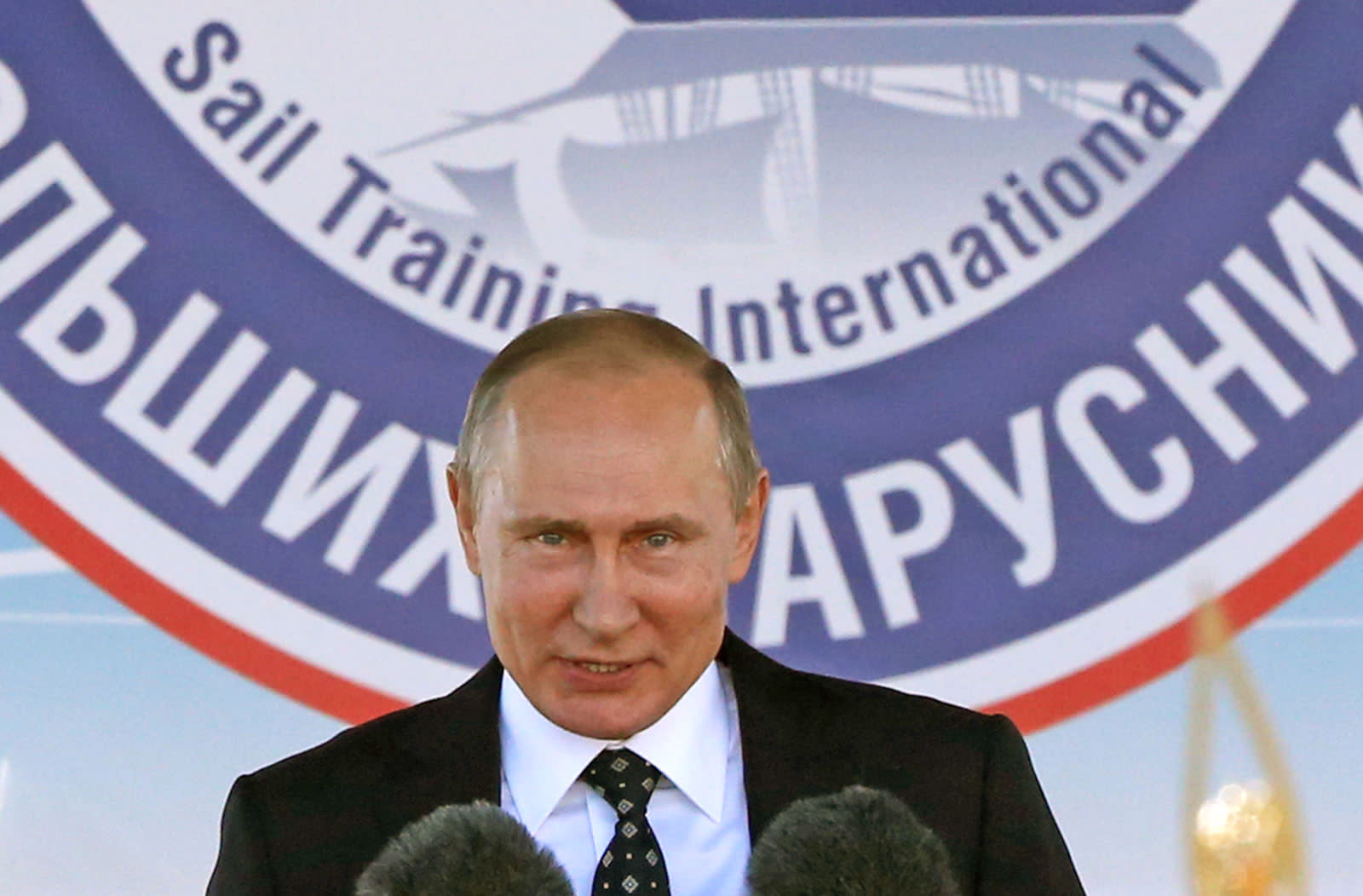 Microsoft might lose a whole city of customers in Russia. According to Bloomberg, Moscow will begin replacing Redmond's products with homegrown software as a result of Vladimir Putin's urging to stop depending on foreign tech. Artem Yermolaev, the city's head of information technology, told reporters that Moscow will begin by dropping Microsoft's Exchange Service and by replacing Outlook on 6,000 computers with state-run carrier Rostelecom PJSC's email system. Authorities are looking to deploy the email software to as many as 600,000 computers in the future. They might even replace Windows and the Office suite entirely, though there seems to be no solid plan for that at the moment.

The Russian president has been calling for companies and other entities to opt for local offerings for a while now, citing American corporations' decision to shutter services in Crimea after his government annexed the peninsula in 2014. To ensure things go their way, Putin's internet czar German Klimenko wants to raise taxes imposed upon American firms operating within Russia.

In recent years, Putin's government has also been passing laws and imposing strict requirements to ensure a tight hold over the country's tech sector. Back in 2014, it required websites accessible in Russia to store its citizens' personal data in servers within its borders. Earlier this year, it started requiring internet providers to add backdoor access to their subscribers' encrypted messages, as well.

In this article: gear, microsoft, moscowcity, putin, russia, services
All products recommended by Engadget are selected by our editorial team, independent of our parent company. Some of our stories include affiliate links. If you buy something through one of these links, we may earn an affiliate commission.