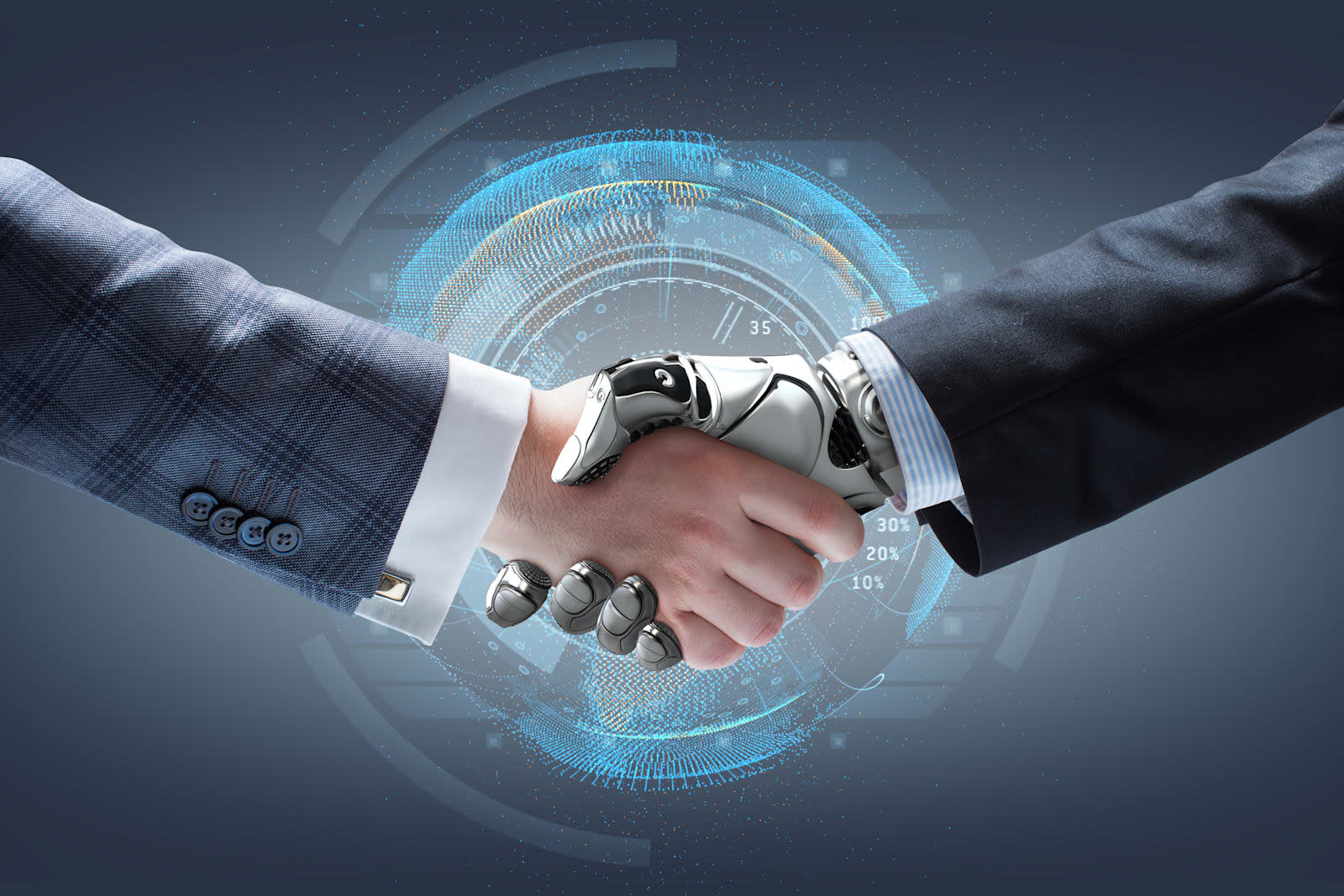 Five of the biggest tech companies have launched a collaboration to help the public understand the benefits of artificial intelligence. The New York Times reported in early September that Google, Facebook, Microsoft, IBM and Amazon had been meeting to discuss an AI-related project. Now, the cat's finally out of the bag. Their collaboration is officially called "Partnership on Artificial Intelligence to Benefit People and Society," and it has a few goals other than to make sure people know that AI research isn't all about creating killer robots.

Partnership on AI will support related research and recommend best practices in ethics, transparency and privacy when it comes to artificial intelligence studies. The project also aims to create an open platform where researchers and major players in the industry can communicate.

"We believe that artificial intelligence technologies hold great promise for raising the quality of people's lives and can be leveraged to help humanity address important global challenges such as climate change, food, inequality, health, and education."

All five founding companies have huge AI projects. IBM, as you know, has Watson, while Google has DeepMind, which you probably recognize as the the team behind AlphaGo. Amazon has Alexa, the voice assistance that's loaded onto its Echo speakers, while Microsoft has Cortana and a whole bunch of chatbot projects. Finally, Facebook, depends on artificial intelligence for many of its features, including face recognition and its News Feed.

Despite the initiative's solid lineup, people couldn't help but wonder why it's missing one key player: Apple. Microsoft's Eric Horvitz, who serves as one of the project's interim co-chairs, told The Guardian that they've been in discussions with Cupertino. "I know they're enthusiastic about this effort," he said, "and I'd personally hope to see them join." Another missing name is Elon Musk's OpenAI, a non-profit AI research project that promises to make its results available to all. That might eventually change, though, since the team plans to invite more companies and non-profits from around the world to be part of the effort.

In this article: AI, artificialintelligence, business, facebook, gear, google, IBM, microsoft, partnershiponai
All products recommended by Engadget are selected by our editorial team, independent of our parent company. Some of our stories include affiliate links. If you buy something through one of these links, we may earn an affiliate commission.