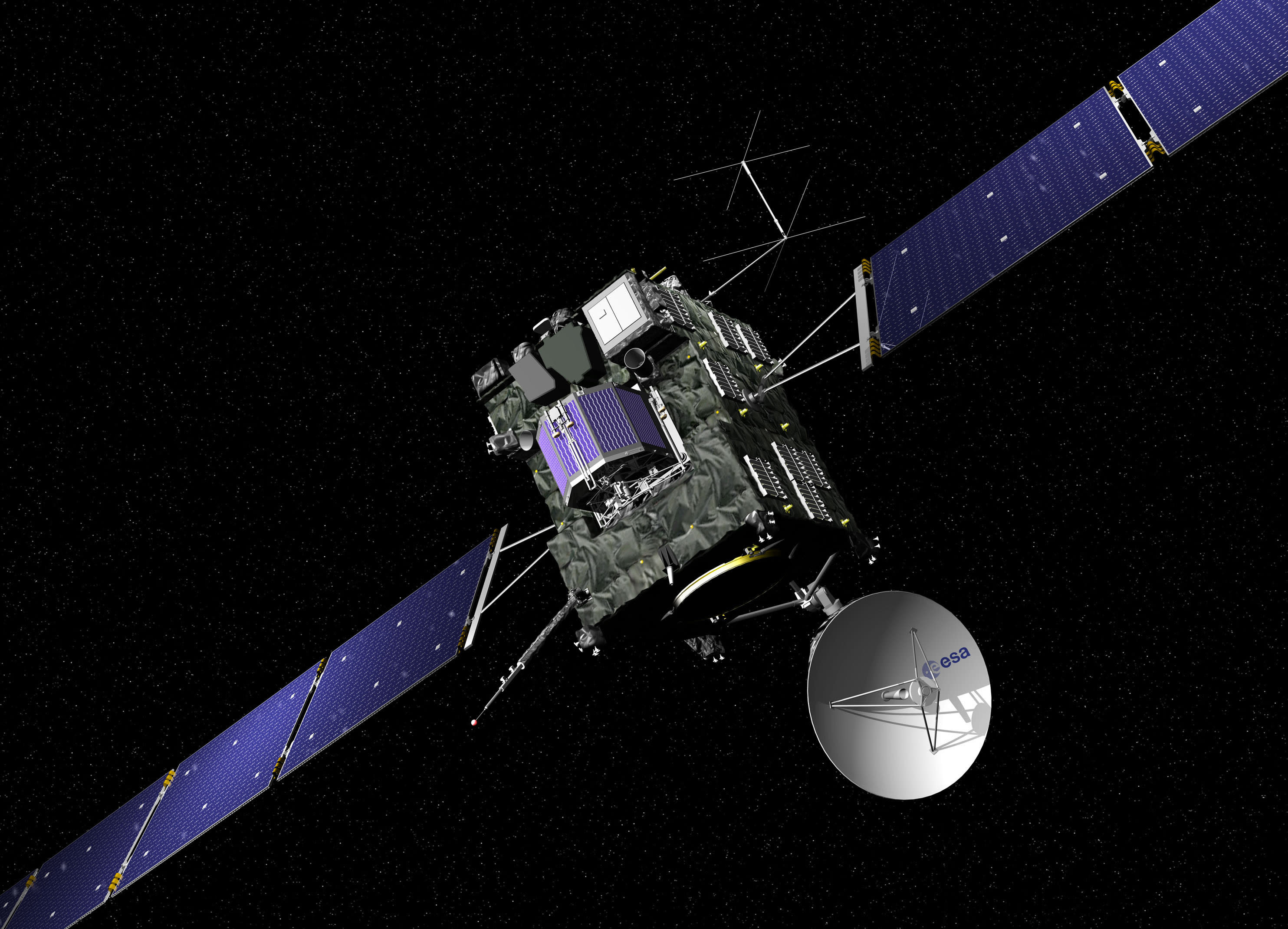 Goodbye, Rosetta. After 12 years of getting up close and personal with Comet 67P, your service has come to an end. At approximately 7:19 am Eastern the spacecraft descended upon the comet one last time, snapping pictures and analyzing gases before crashing into its final resting place, according to NASA's Jet Propulsion Lab. Reuters reports that scientists in the control room clapped and hugged after screens indicated a loss of communication. Rosetta followed the comet around for over 6 billion kilometers since 2004. Shine on, you crazy diamond.

In this article: comet67p, crash, esa, jpl, nasa, nasajpl, rosetta, science, space
All products recommended by Engadget are selected by our editorial team, independent of our parent company. Some of our stories include affiliate links. If you buy something through one of these links, we may earn an affiliate commission.