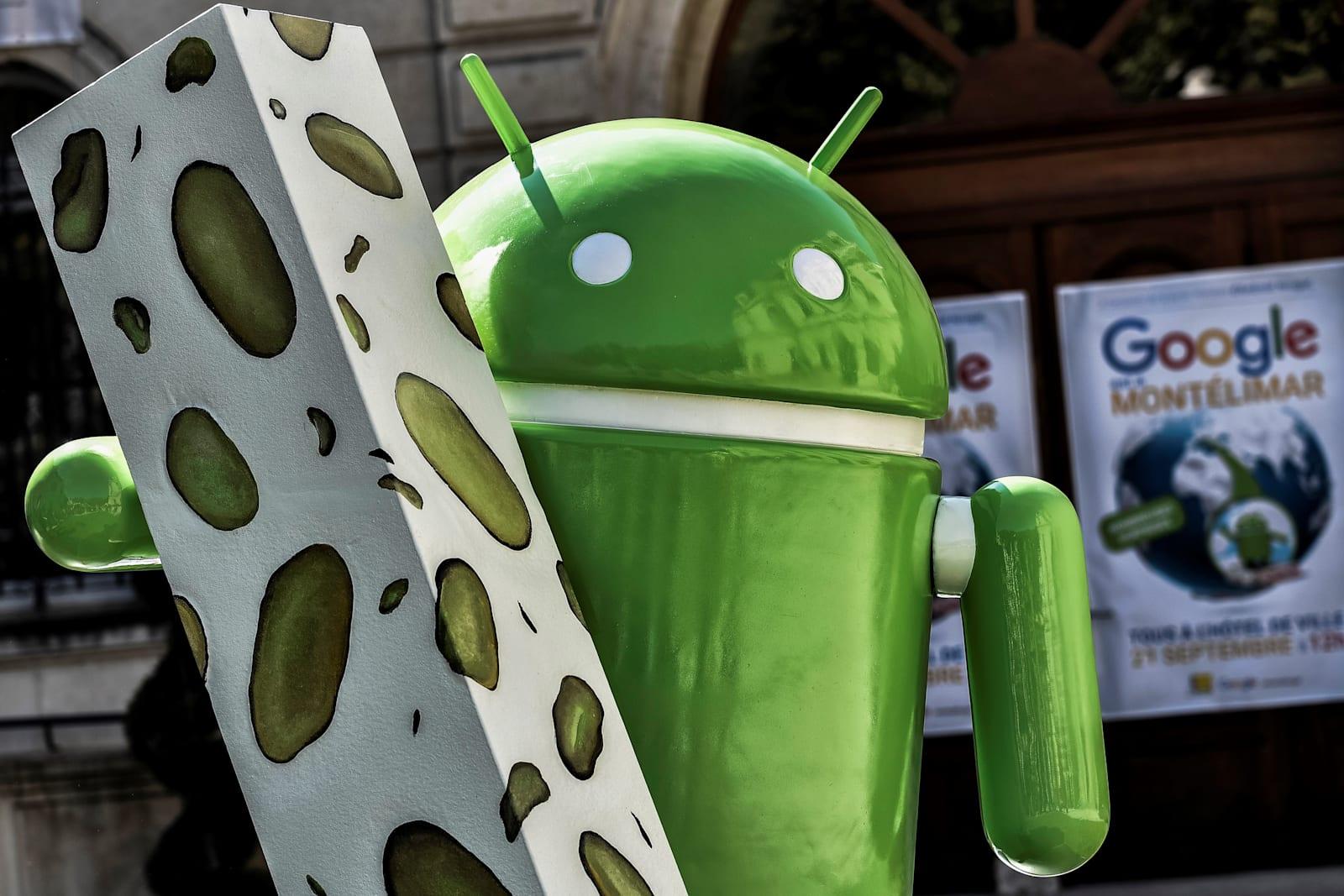 You might not have to wait until the European Union officially launches its Android antitrust case to find out how it plans to punish Google. Reuters says it has obtained a copy of the European Commission's statement of objections (aka a charge sheet), and it looks like regulators wouldn't be playing softball. They'd not only order Google to stop offering payments or discounts in return for pre-installing apps, but issue a fine that could be tied directly to that which Google values most: its search ad revenue.

The Commission could determine the fine based on revenue from European ad clicks, in-app ad displays or searches for products, according to the leak. It could also be linked to Google Play app downloads. The exact ratios aren't available, but the fine would be steep enough to "ensure deterrence." In other words, its penalty would likely be directly proportionate to its success, and might make Microsoft's antitrust payout seem modest.

A spokesperson for the Commission declined comment to Reuters. We've asked Google for its own take, although it has already denied requiring exclusive contracts and otherwise running afoul of antitrust law.

There could be some changes to the leaked plan, provided it's accurate. The Commission was sending the document to complainants for feedback and might tweak the finer points before any official action. However, it looks like the core of the complaint is in place -- don't be surprised if there's a formal move in the near future.

In this article: adwords, android, antitrust, culture, eu, europe, europeancommission, europeanunion, gear, google, googleplay, government, internet, mobile, politics, regulation
All products recommended by Engadget are selected by our editorial team, independent of our parent company. Some of our stories include affiliate links. If you buy something through one of these links, we may earn an affiliate commission.