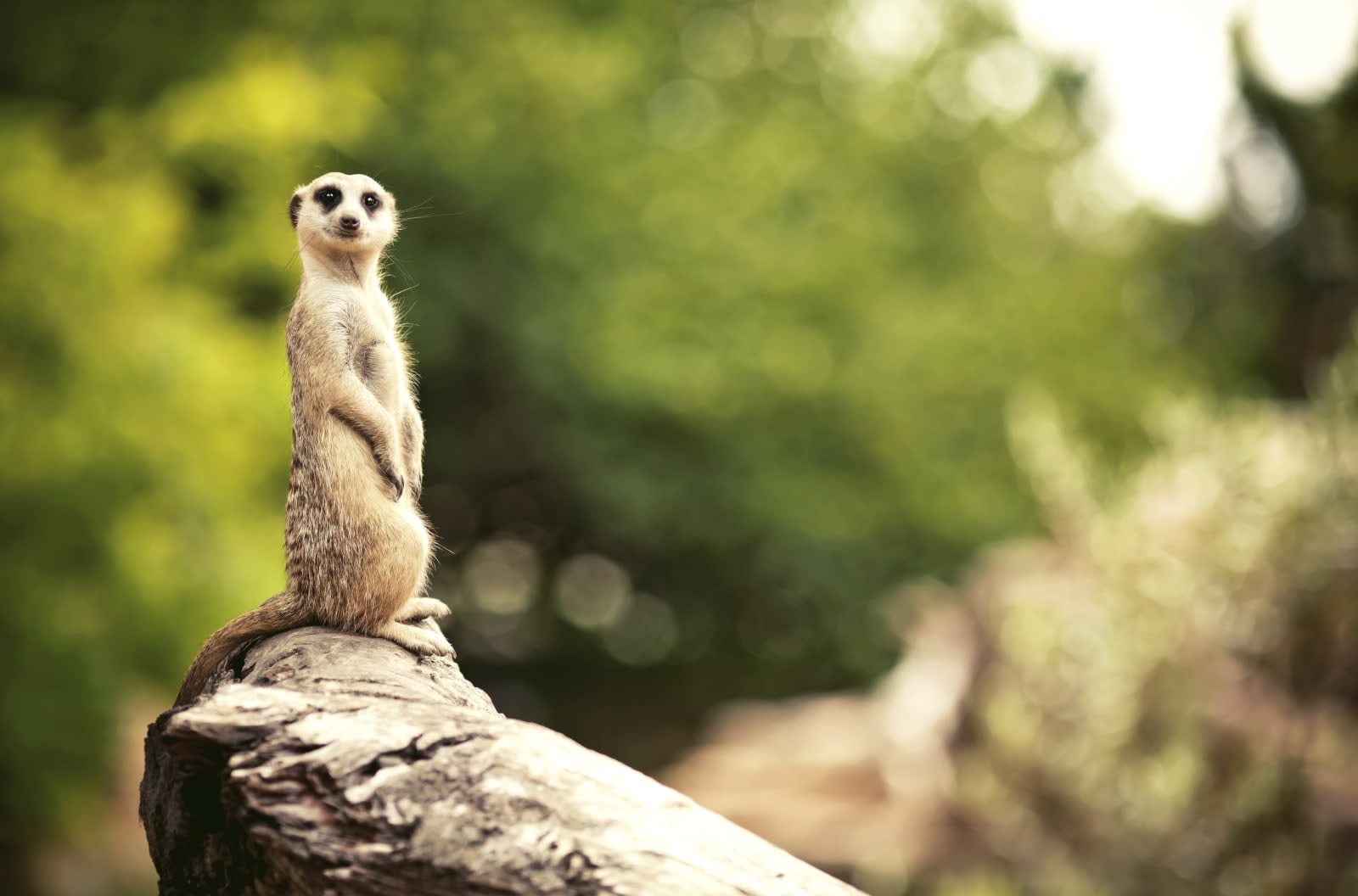 Meerkat took SXSW by storm in 2015, and for a while, the livestreaming app seemed promising. But then Periscope arrived and reigned supreme with Twitter's help. Now, we can say it has officially killed Meerkat in the same way VHS buried Betamax and Blu-ray permanently knocked out HD DVD. Ben Rubin, the CEO of the firm that created Meerkat, has announced on Twitter that his team pulled it down from the App Store. The app's Google Play listing doesn't work for us anymore either, and its official website and Twitter account are dead.

Rubin told TechCrunch in an email that he and the app's other creators had decided to "change directions" merely six months after Meerkat was released. He described removing it from the App Store a "bittersweet moment," because while the livestreaming app is now truly dead, his new one has been doing quite well. His company revealed a few days ago that it's behind Houseparty, an app more than two users can use to video chat, that it released under a pseudonym. It launched Houseparty with little to no fanfare, but it still racked up users so quickly, almost a million people signed up by the time Rubin and his team admitted their involvement.

He told TechCrunch in a statement:

We may have just pulled Meerkat from the app store, but it was actually six months after we launched that we made the decision to change direction. The category of broadcast (one-to-many) wasn't breaking as a daily habit... it's too far away from the everyday user.

The mission of our company has always been to connect people in the most human way possible while physically apart. Not only do we believe that Houseparty is a better manifestation of that vision, but also the market has shown us that too... spreading the app simply by word of mouth.

In this article: entertainment, meerkat, mobile
All products recommended by Engadget are selected by our editorial team, independent of our parent company. Some of our stories include affiliate links. If you buy something through one of these links, we may earn an affiliate commission.