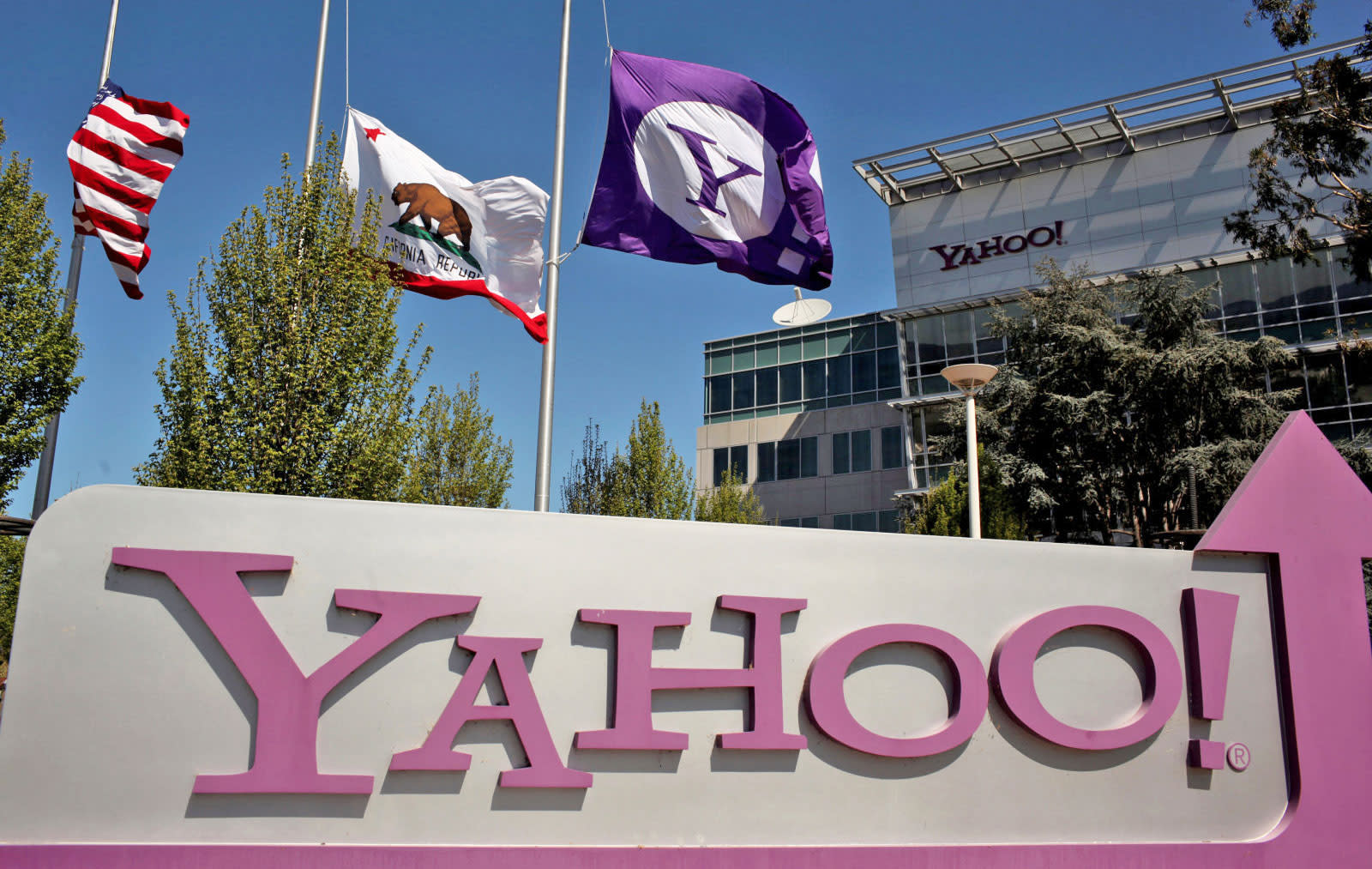 In a statement, Wyden commented that "The USA Freedom Act requires the executive branch to declassify Foreign Intelligence Surveillance Court opinions that involve novel interpretations of laws or the Constitution and I certainly expect the Executive Branch to follow this law." The Electronic Frontier Foundation is similarly interested in the order, again pointing to the USA Freedom Act passed in June 2015 as the reason we should know why this scanning happened.

The EFF specifically pointed out House member John Conyers' statement that the bill "required public disclosure of all significant opinions of the FISA court." It says hat hasn't happened because the Department of Justice has refused to comply and has not started the process of declassifying opinions that happened prior to the act passing into law.

So far we haven't seen any comments from the government agencies (DoJ, FBI/NSA), but this story -- as well as details of Yahoo's other breaches and the $1 billion price cut Verizon is reportedly asking for -- will not go away anytime soon.

In this article: culture, DOJ, EFF, email, FBI, FISA, internet, kernel, NSA, politics, RonWyden, security, surveillance, USAFreedomAct, verizon, Yahoo, YahooMail
All products recommended by Engadget are selected by our editorial team, independent of our parent company. Some of our stories include affiliate links. If you buy something through one of these links, we may earn an affiliate commission.