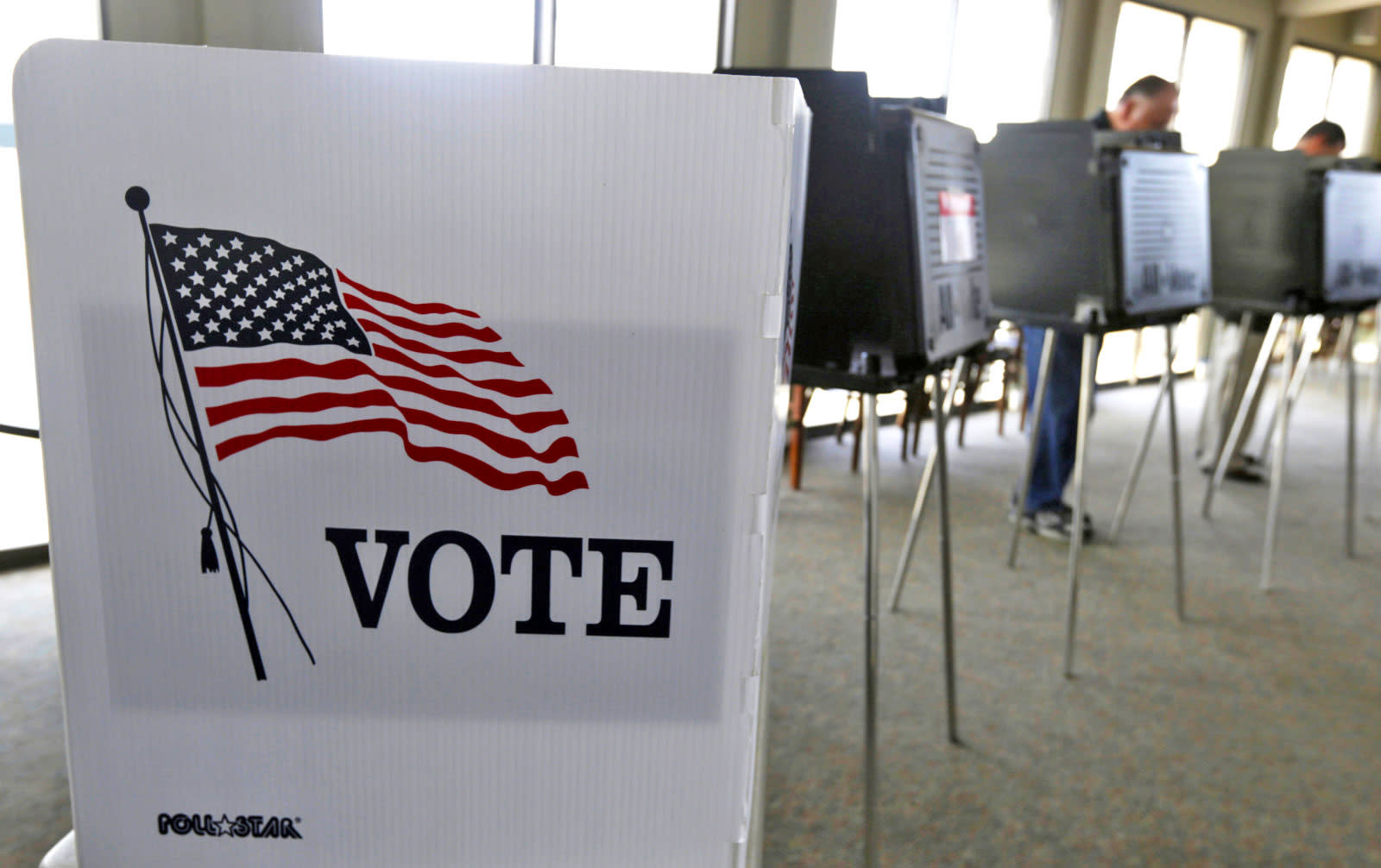 How well do those online voter registration campaigns work, really? Better than you might think. Both officials and the Center for Election Innovation & Research report that Facebook's four-day voter registration campaign, which sent friendly 17-word reminders starting September 23rd, triggered spikes in registrations across the US. These weren't just moderate bumps, either. Sign-ups in a given state grew anywhere from double to 23 times what they were on the 22nd, sometimes adding tens of thousands of voters.

Many of the registrants were on the younger side. The New York Times observes that 24 percent of California's registrations during the period came from 17- to 25-year-olds, and almost 30 percent from 26- to 35-year-olds.

The figures aren't completely surprising when this election marks the first for a generation of young adults that practically grew up using Facebook. Many of them are not only new to voting, but get a lot of their news from social sites. The real question is whether or not the Facebook campaign will have a meaningful impact on the outcome. That could be difficult to quantify, even in battleground states where a few thousand votes could make all the difference. Still, it's apparent that Facebook's get-out-the-vote effort is paying some dividends.

In this article: culture, election, election2016, facebook, internet, politics, socialnetwork, socialnetworking, vote, voterregistration
All products recommended by Engadget are selected by our editorial team, independent of our parent company. Some of our stories include affiliate links. If you buy something through one of these links, we may earn an affiliate commission.